Your child’s autism – Was it just a coincidence? 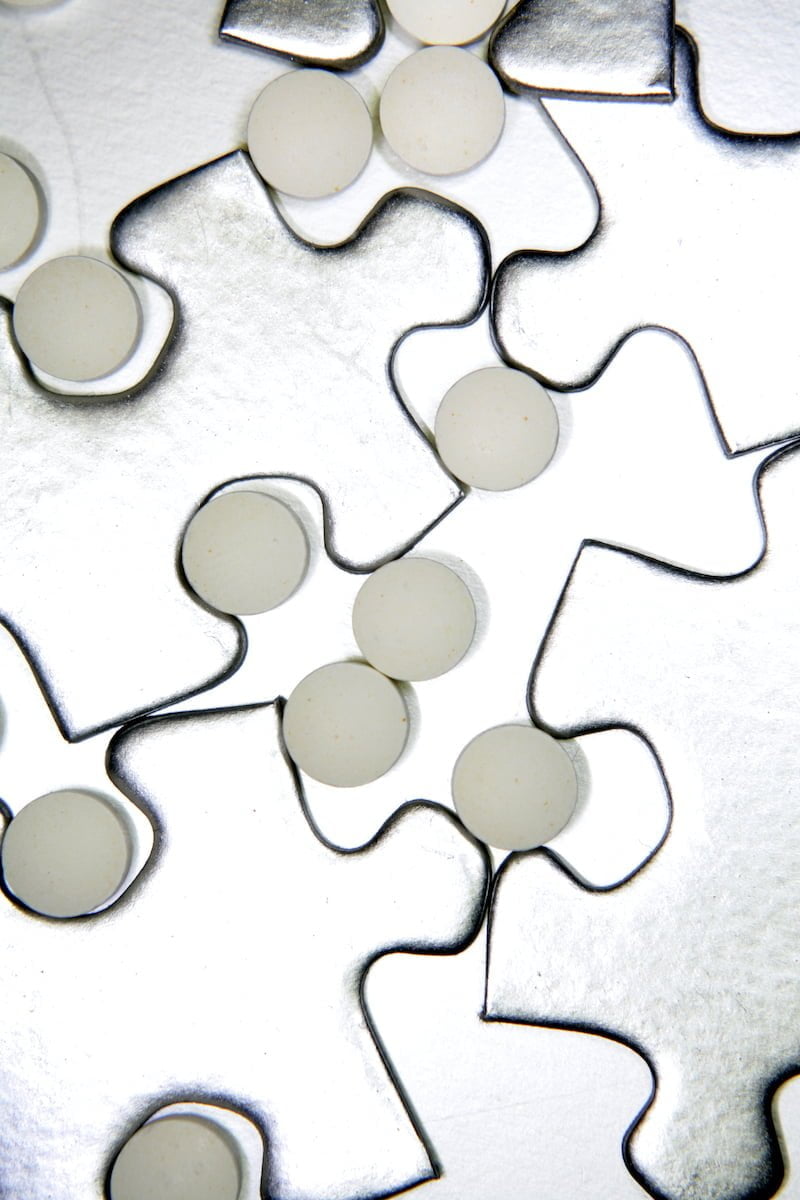 Born 3 weeks prematurely, and weighing only 5+ pounds, this beautiful child was at high risk for a multitude of problems. That might include apnea (periodic breathing), GERD (reflux), other feeding difficulties, a weak immune system, and developmental concerns.

Since Mom is a personal friend, I had already warned against getting the Hepatitis B inoculation prior to hospital discharge. In such a tiny baby, “What’s the rush?” There were absolutely no risk factors, yet the doctors were already irked by the mother’s non-compliance.

For various reasons, Mom’s attempts at breastfeeding were never supported by the medical establishment. However, she worked to save as much of the natural product as she could, and supplement whenever possible. As occurs so frequently lately, oral-motor difficulties did arise, and an inevitable path unfolded.

First, the pediatrician said that the baby, “Isn’t getting enough. Thicken with rice cereal and cut larger holes in the nipple.” When that failed to help, noisy breathing led to an Ear-Nose-Throat doctor checking the airway, which was fine. The ‘special formulas’ merry-go-round was boarded. The gastroenterologist suggested that it was a ‘food allergy’. What, exactly, could a 6-week-old premie be allergic to? Where is the evidence-based medicine on that theory?

Reflux was suspected and Prevacid was prescribed. That was when I stuck my nose back into the case. The upper-GI study actually showed that the baby had very poor esophageal motility, which was causing the noisy breathing and poor feeding. Positioning and a mild medication to foster more effective swallowing were ordered, and the baby thrived for the next few months. “What about the shots?” asked the pediatrician.

BTW, an earlier maternal Vitamin D deficiency had already been diagnosed by the obstetrician, though no intervention or followup had been suggested. With nutritional supplements and an appropriate probiotic, the baby’s eating, stooling and development were proceeding normally.

A couple of months later, Jodi had a temperature elevation. Antibiotics were administered, but when that failed to ameliorate her fever, another round of medications was ordered for a ‘urinary tract infection’. By the third course of meds, the child exhibited a severe penicillin rash, and I said, “Enough!”

Only one week after this, the doctor was badgering the mother to, “Get up-to-date on the childhood vaccination schedule.” A nurse was about to give the usual 1-year cocktail, but Mom called me right before the injection. I told her to pay the bill and shoot the contents into the waste basket. Apparently, none of the office staff or professionals that day were aware of the past month’s complicated medical course. “Sorry,” was their response.

Jodi is now becoming a toddler; walking, talking and acting like any neuro-typical kid. That could be thanks to our mild interventions, in spite of them, or simply a merciful act of God. Regardless, we didn’t play any part in causing harm by making unsubstantiated diagnoses, utilizing potent drugs not really meant for infants, or doubling down on an already-taxed immune system.

And, she is slowly becoming up-to-date on an appropriate vaccination schedule, so the ‘herd’ is protected.

Discussion
As a Special Needs Pediatrician, how many times have I heard the opposite story? The Child Development Center frequently cares for children with gut problems, repeated ear infections, eczema, and/or asthma, etc., who are constantly sick and receive antibiotics for practically every complaint. The vaccinations seem to be more important than a workup for persistent medical problems. The prudent practitioner would do well to delay the recommended schedule, gaining more trust from appreciative parents.

Autism is an epidemic. There is no study on high-risk infants who receive 3 rounds of antibiotics within the first year, display immune intolerance (strange rashes, e.g.), then get inoculated by a concoction of potent antigens, shortly after a (probable) viral illness. There never will be. What committee on human experimentation would let a child take that risk? Don’t tell me about “The studies show…” Doctors, use common sense.

Why is there so much autism? A generally-accepted scientific explanation is that diseases occur when susceptible individuals become exposed to environmental stress. Why doesn’t every child have this issue? Isn’t 1/68 enough? Think of the bubonic plague in 12th Century England. Everyone didn’t die.

Conclusion
As introduced to a generation through Jenny McCarthy’s books, and recently documented in An Unfortunate Coincidence, there ain’t no such thing as a genetic epidemic.

This very personal journey is followed by too many families. We need more research, proper advice, and most of all, additional well-trained trained professionals for prevention, earlier diagnosis and useful interventions.

For the pediatrician who exclaims, “Well, I don’t know much about autism,” it’s time to pick up a book (or journal).