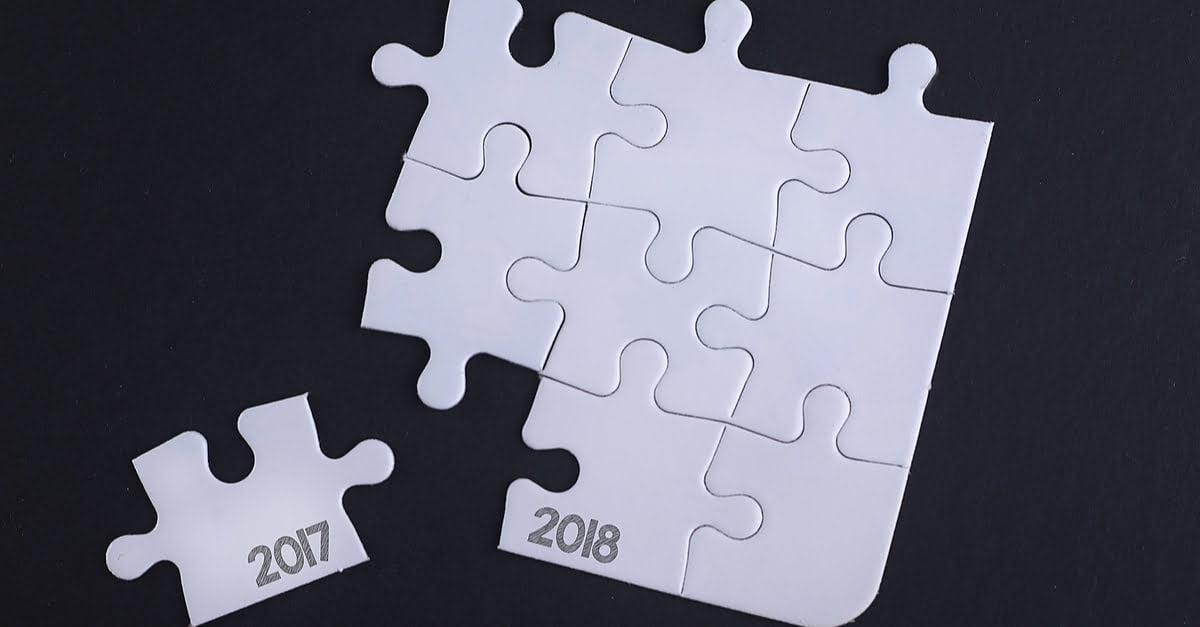 In the face of the exploding incidence of childhood developmental abnormalities, scientific knowledge is sorely lacking. These are my top picks for this year’s most useful human research and events that address our understanding about the cause(s) and treatment(s) of these conditions.

“This exploratory, extended-duration treatment protocol thus appears to be a promising approach to alter the gut microbiome and virome and improve GI and behavioral symptoms of ASD. Improvements in GI symptoms, ASD symptoms, and the microbiome all persisted for at least 8 weeks after treatment ended, suggesting a long-term impact.”

March
WORLD’S LARGEST AUTISM GENOME DATABASE SHINES NEW LIGHT ON MANY ‘AUTISMS’
There were several studies, this year, that implicated the genetic susceptibility of ASD. This one is from Autism Speaks’ MSSNG project. “The omitted letters… (pronounced “missing”) represent the missing information about autism that the research program seeks to deliver.”

April – Autism Awareness month
The Pesticide Action Network and the Natural Resources Defense Council filed a complaint against the EPA, led by Trump appointee Scott Pruitt, asking a federal court to make the agency follow through on an Obama-era recommendation to ban chlorpyrifos, a pesticide linked to brain damage in children. The Trump administration reversed that recommendation last week — even though the EPA concluded in November that the pesticide is associated with autism, lowered intelligence, developmental delays, and attention deficit disorders.

Injury Mortality in Individuals With Autism
Conclusions were that, “Individuals with autism appear to be at substantially heightened risk for death from injury.”

From the FDA, this warning – Autism: Beware of Potentially Dangerous Therapies and Products

May
Autologous Cord Blood Infusions Are Safe and Feasible in Young Children with Autism Spectrum Disorder: Results of a Single-Center Phase I Open-Label Trial
Not the most rigorous study design, and safety does not imply efficacy. Nevertheless, by utilizing the infant’s own stored umbilical cord blood, “Behavioral improvements were observed during the first 6 months after infusion and were greater in children with higher baseline nonverbal intelligence quotients.”

Intranasal oxytocin treatment for social deficits and biomarkers of response in children with autism
The Child Development Center has been finding this treatment somewhat helpful for eye contact and socialization.

Functional neuroimaging of high-risk 6-month-old infants predicts a diagnosis of autism at 24 months of age
Functional, not merely structural connectivity was tested at a very early age. Only in the research phase, “These findings have clinical implications for early risk assessment and the feasibility of developing early preventative interventions for ASD.”

July
Low-dose suramin in autism spectrum disorder: a small, phase I/II, randomized clinical trial
Dr. Naviaux reported the use of a 100 year-old medicine for African Sleeping Sickness on a small group of ASD patients. His unified theory of central nervous system dysfunction involves the ‘Cell Danger Response’ – a proposed common pathway leading to autism. This could represent the most promising research of the year.

August
Increased Extra-axial Cerebrospinal Fluid in High-Risk Infants Who Later Develop Autism
The MRI test may assist in identifying autism risk in susceptible infants and younger siblings of affected children. However, accuracy was not optimal. Additional studies will be required to suggest whether it is worth risking exposure to anesthesia for testing.

September
Some good publicity for Planet Autism. The Good Doctor, a TV show about an autistic professional appeared on ABC. Compared to Rain Man, it represents a quantum leap in the public perception of autism.

Also, Julia, a muppet with autism, joined the cast of the popular PBS children’s show ‘Sesame Street’. Plus, debuting this year was Netflix’ new comedy about an autistic teen, Atypical. Finally, you may want to check out these two offerings: Keep the Change, a love story which challenges popular misconceptions about ASD, and the more serious Deej – inclusion shouldn’t be a lottery.

Combined Prenatal Pesticide Exposure and Folic Acid Intake in Relation to Autism Spectrum Disorder
Folic acid is a vitamin given to pregnant mothers to prevent spina bifida. When taken in higher doses during the first trimester, “… associations between pesticide exposures and ASD were attenuated…” Should all younger women be taking vitamin B9, or could it be too much of a good thing?

October
Accurate Autism Screening at the 18-Month Well-Child Visit Requires Different Strategies than at 24 Months.
Comparison of Autism Screening in Younger and Older Toddlers.
Accuracy of Modified Checklist for Autism in Toddlers (M-CHAT) in Detecting Autism and Other Developmental Disorders in Community Clinics.
These three studies evaluated a popular screening tool for autism, and found that is more accurate in children at 24 months of age than at 18 months. Pediatricians and other specialists need a superior tool to test children younger than 20 months. At The Child Development Center, we have found that the Autism Evaluation Checklist, careful observation, and a detailed history will yield a more accurate diagnosis.

Association of White Matter Structure With Autism Spectrum Disorder and Attention-Deficit/Hyperactivity Disorder
By utilizing a specialized MRI technique researchers were able to discover, “ASD traits and inattention and indexes of white matter organization, particularly in the…” tissue that connects the two halves of our brain. This technology might also identify ‘Processing’ and ‘Executive functioning’ disorders.

Subcortical Brain and Behavior Phenotypes Differentiate Infants With Autism Versus Language Delay
By combining MRI information plus behavioral assessments, scientists might be able to predict which children are only experiencing ‘benign’ speech delay.

December
Tools and techniques to improve the oral health of children with autism
By offering these suggestions, there is recognition of the need for improved mouth care in children with sensory and oral-motor issues. It’s one of the most obvious places to reduce the body’s inflammatory load.

Differences in fecal microbial metabolites and microbiota of children with autism spectrum disorders
Confirming the stool testing that functional medicine doctors utilize, “… data in this study support that children with ASD have altered metabolite profiles in feces when compared with neurotypical children and warrant further investigation of metabolites in larger cohorts.” Evidence-based medicine.

Advances on the research of the environmental risk factors of children autism
Amid all of the recent genetic research is this reminder that documents, “risks of autism in children may increase following in prenatal exposure to air pollutants, heavy metal and pesticides.”

Conclusions
Another year of more questions than answers. Why does it seem to be taking so much time for useful human studies to appear? Dollars for basic research depend on funding agencies’ understanding of this enigmatic condition. Plus, it takes more than a billion dollars to develop any new medication, so ASD is a very risky proposition.

Then, there is the Bettleheim effect (he popularized the ‘refrigerator mom’ theory), the Wakefield effect (any new idea about autism becomes suspect), the vaccine effect (just talking about ASD leads to this controversy), and the continued debate about whether there even really IS an epidemic.

However, practically everyone, nowadays, knows some family that is touched by this developmental disorder. We must continue to hope that progress will accelerate in response to the reality of a condition that affects so many of our children