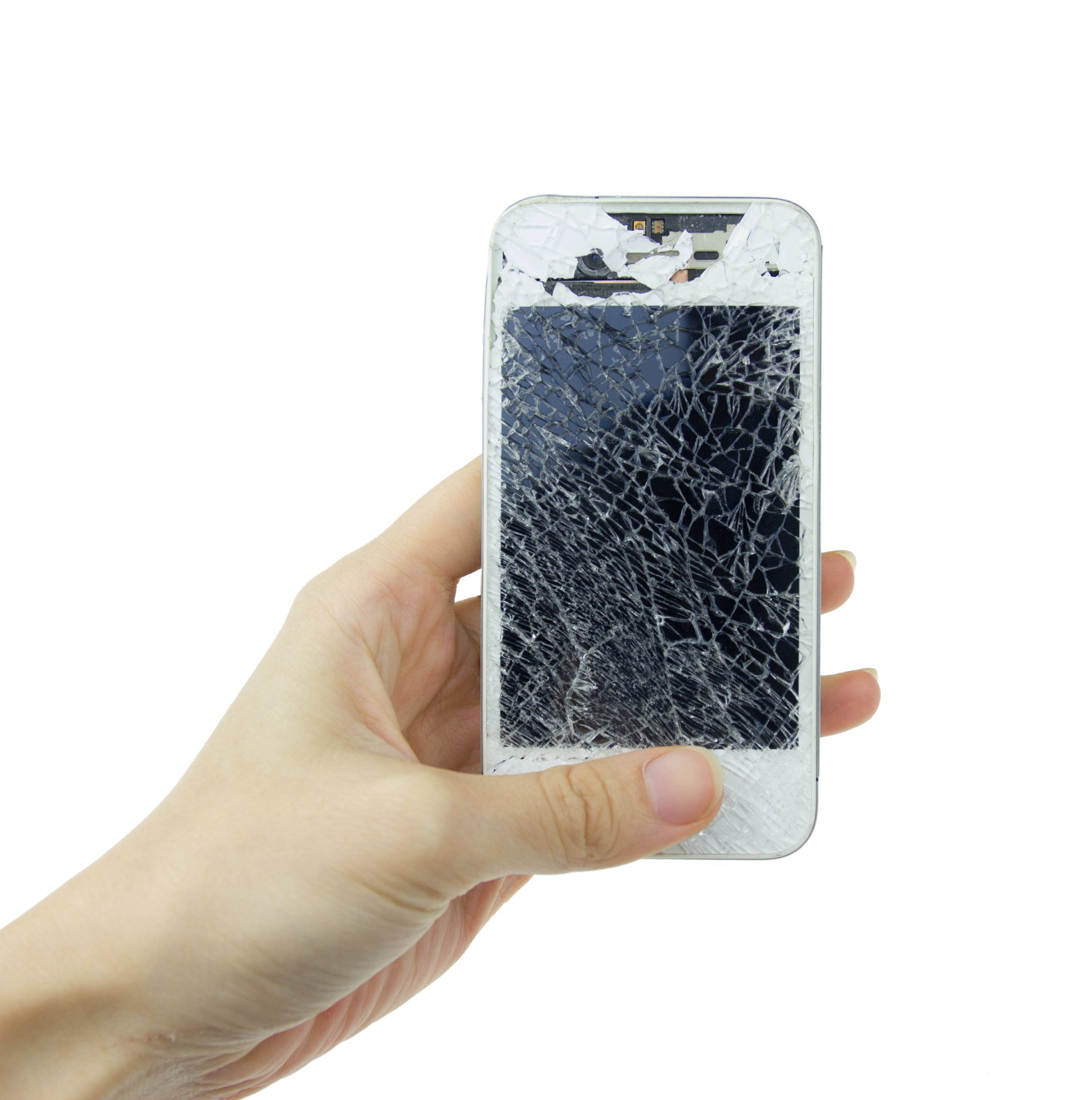 Everyone, it seems, is glued to their gadget. We seek instant gratification about the latest Facebook post, email updates while at dinner, or even read and write texts while driving. These, and many more self-absorbed behaviors are magnified in autism.

The Child Development Center has treated a stream of youngsters who come in, balancing as many as 3 screens at the same time, in order to maintain self-control. In patients with ASD, repetitive behaviors and restricted interests are part of the fabric of their developmental disabilities. Why provide them with a tool that preys on their most serious weaknesses?

The two most common answers are 1) “It makes them happy,” and 2) “They are incredible with technology.”
1)  Kids don’t know what’s good for them, and 2) The software is great with the user, not the other way ’round. Even the youngest toddler can navigate a You Tube video or play Angry Birds.

Discussion
Two recent NY Times op-ed stories got this discourse started. They were, First, Relax and Let Your Kids Indulge in TV, and Why Some Men Don’t Work: Video Games Have Gotten Really Good. Surely there is irony in these two stories appearing the same day?

The former opinion was written by an Australian mental health doctor and mother, who waxed nostalgic about the ‘good old days’, sitting around the TV with the fam. She wrote, “I find myself passing on to my children the addiction, at a time when this topic has become a focus of parental guilt and judgment.”

The latter story was based on a publication in The National Bureau of Economic Research entitled, Leisure Luxuries and the Labor Supply of Young Men. The authors concluded that, “… innovations to gaming/recreational computing since 2004 explain on the order of half the increase in leisure for younger men, and predict a decline in market hours of 1.5 to 3.0 percent…”

“Most forms of entertainment have some form of a stopping cue — signals that remind you that a certain act or episode is ending, like a commercial or a timer. Many video games don’t have them… They’re built to be endless or have long-range goals that we don’t like to abandon.” If this phenomenon is true for able-bodied young men, then this ought to be a cautionary tale for those who are even more susceptible.

I warned about this addiction previously. Repetitive viewing of videos and games does not promote imagination or socialization, which are core skills especially lacking in autism. Modern children spend little enough time outdoors, so a burning desire to get back to the iPad leaves athletic skills and exercise sorely neglected. Sound sleep suffers, as well.

Conclusion
If your child is neurotypical, the condition is problematic. The usual approaches to achieve balance can be successful (as long as the family isn’t experiencing the same syndrome). The author of the ‘TV is good’ piece claims to have found that ability to get her kids on nature walks and back home to watch informative documentaries.

Parents of children with ASD know this digital dilemma well. Reasoning, bribery, even physical punishment is fruitless. It takes hours of ABA to extinguish this seemingly obsessive-compulsive behavior.

This advice is offered to alert new parents, who may simply wish to entertain, or offer an early academic background. If the concern is that your child may suffer a ‘digital gap’, there will plenty of new iStuff coming out all of the time. It’s best to wait until there is a level of discipline and restraint.

We see evidence of Screen Addiction Disorder in all kinds of individuals, but it’s worse in patients with autism. It’s SAD. Treatment is difficult, prevention is the best strategy.