Return of the Yeast Issue 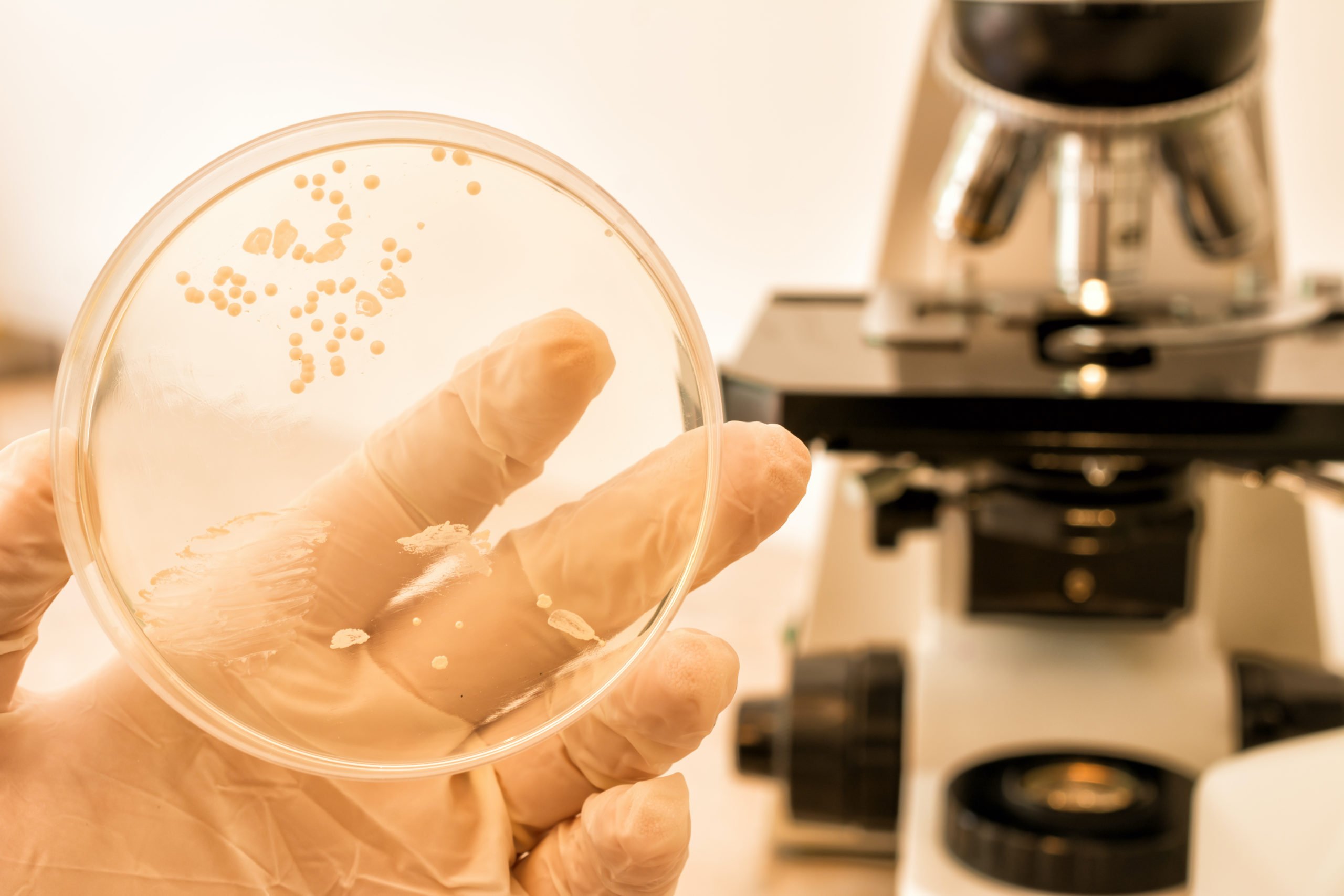 It has become a ‘given’ lately, in the ASD-alternative-medicine world, that successful treatment protocols often involve antifungal medications. So, when the Child Development Center offers our advice, too often we assume that parents have a thorough knowledge of this common complication in patients with autism.

What is the evidence for this form of medical intervention for ASD?
TheAutismDoctor.com has presented a variety of stories about how overgrowth of yeast can interfere with typical development:

In a two part series, A Yeast Story, 6 years ago, The Autism Yeast Connection highlighted the mechanism by which the critters take over the intestinal flora. The symptoms appear to start with increased ‘fog’ (not attending), then progress to include increase in ‘stimming’, sensory processing disorders, silly behaviors, regression in speech, disturbed sleep, increased ‘OCDs’, and reduced gastrointestinal health.

In the second part of that piece, I offered my view that, the major cause of fungal overgrowth appears to be more of a poorly digested food problem than simple sugars (not to be confused with the observation that too much sugar heightens hyperactive behaviors). However, the overuse and ubiquitous use of antibiotics must be an overwhelming contributor to this phenomenon.

Get Your Child Off the Couch and Out of the House pointed out how constipation leads to slowing down the entire body ecosystem, making outdoor play a chore. Less activity can further deteriorate the situation. Warm, wet, dark, stationary places (a non-motile gut) make an excellent home for yeast, which robs nutrition, alters the immune system, and creates toxic byproducts. In addition to probiotics, healthier foods, and anti fungal preparations, adequate muscle activity will push the food along.

Poor motility in the smooth muscles in the gut that could lead to reflux, or constipation, and possible yeast overgrowth, was discussed in A Brief Discussion of Mitochondrial Function and Autism.

I have written about complicated treatments, such as Stem Cell infusions, Fecal Transplants or Hyperbaric Oxygen chambers, where patients can still benefit from the recognition and treatment of recurring signs and symptoms of yeast – the extreme therapy notwithstanding.

Even standard protocols, such as B12 ‘shots’ can go awry when fungus has overtaken the gastrointestinal tract, as discussed in When Methyl B12 Doesn’t Work for Autism.

Earlier this year, in The Challenge of Challenging Behaviors, I warned that disruptive, aggressive, or self-injurious behaviors first needed to be evaluated from a GI point of view, lest the patient end up on multiple anti-psychotic medications that merely mask the underlying problem.

‘Die-Off’ in Autism Treatment detailed the journey that ensues when pharmaceutical medications are administered to deter the fungus. Complications can be addressed with the judicious use of activated charcoal. Furthermore, the use of nystatin and saccharomyces boulardii may be considered, or needed, if liver function is not optimal. Plus, natural antifungals, probiotics, and probiotics can be of value for prevention.

The Chronicity of Autism, presented documentation of one family’s journey to a successful outcome, by paying very close attention to GI health, and treating yeast when the symptoms suggested.

My 2014 holiday salute to the condition concluded with, “Yeast in the G-I system is one of the few causes of the signs and symptoms of autism that CAN be successfully treated with safe and effective supplements, diet and medication. This is a great time to provide natural anti-fungals, such as apple cider vinegar, garlic oil, olive leaf, etc., to the extent that products are palatable and well tolerated.”

Our experience with antifungal treatment was documented in Anti-fungal Treatment for Autism? The conclusion was that medications can have serious side effects and drug interactions. Present practitioners should follow a written, rigorous protocol and document progress. Appropriate followup laboratory testing should be performed. Other sources of inflammation should be explored and addressed, as well. Under a physician’s care, with the parents’ full understanding and consent, within 2 or 3 short courses, a simple, oral, antifungal medication was well-tolerated, and effective in reducing many symptoms that are generally assumed to be ‘autistic’.

Conclusion
This list is provided to document our experience with thousands of patients. There is solid scientific and clinical evidence for those who are new to the diagnosis, or parents who wish to explore the possibilities that yeast may be affecting your child’s development,

The hyperlinks (and hyperlinks to hyperlinks) should help convince even the most skeptical of professionals that this is a safe, effective treatment for signs and symptoms associated with ASD.