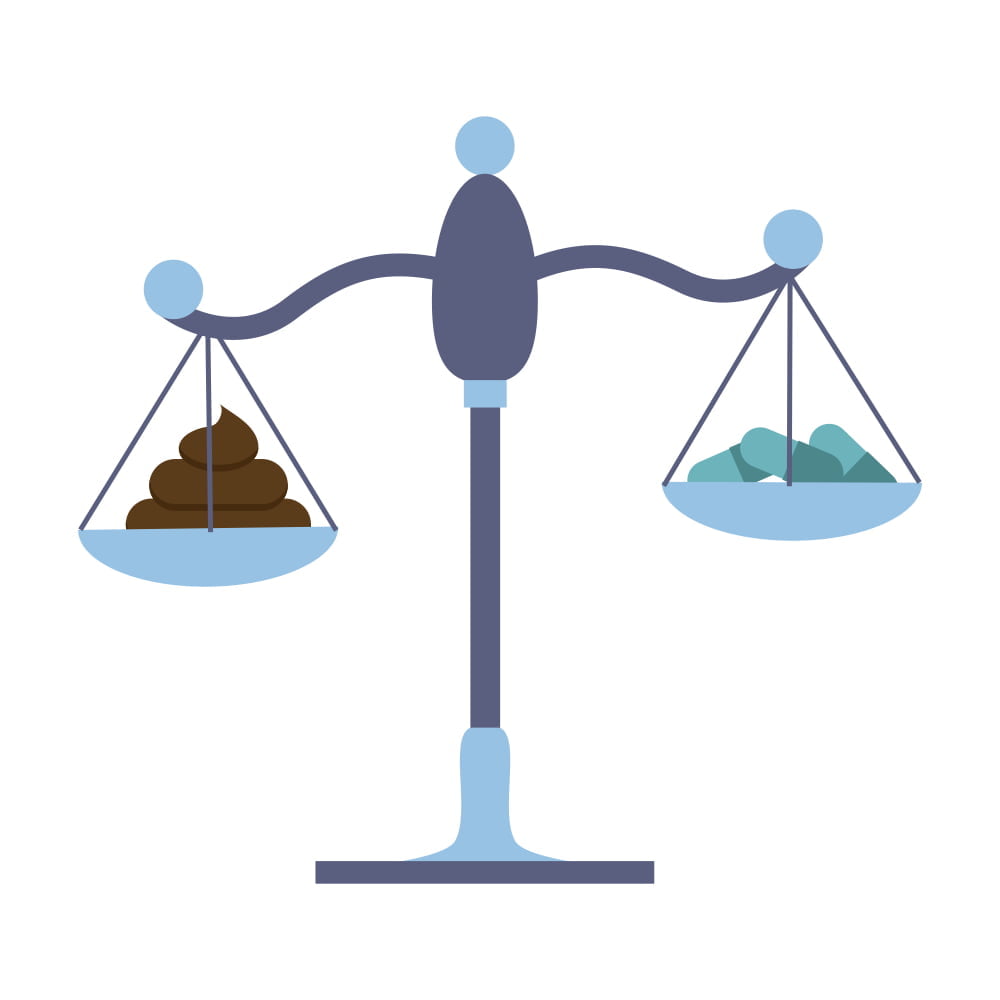 Recent media attention about a study involving a small group of children with ASD, who were treated with a specific protocol that included fecal transplantation, has spawned a slew of questions about this complicated protocol.
TheAutismDoctor response (so far):

What do these other autism therapies have in common?

RIGHT! They all contribute to improved gastrointestinal health.

What else do they have in common?

•Physicians who explore and treat the enteric system to reduce negative behaviors know the success of such a protocol. However, this view is not a popular subject in the scientific literature, nor commonly accepted by the conventional medical community.
•Such interventions are generally short lived, with frequent recurrences.
•Improvements may seem to diminish with subsequent treatment.

Even hyperbaric oxygen therapy, stem cell therapy, chlorine dioxide, and chemical chelation may achieve their gains through this pathway.

How do they differ?

•Some protocols make some patients better, some have no effect, some produce adverse effects.
•Some are relatively inexpensive, other may cost thousands of dollars.
•They achieve change by a variety of biome-altering methods.

What is a Fecal transplant?

•Simply put, this treatment involves taking fecal material from a healthy individual, and transferring it into another individual’s intestines, by a variety of means, including pills, naso-gastric tubes, and colonoscopy. The procedure was first documented more than 60 years ago.

•For severe gastrointestinal problems in adults, the procedure was reviewed earlier in this century in the journal Clinical Gastroenterology. “This form of therapy has now reached primetime and should be used in any patient that has been resistant to therapy of recurrent attacks.”

What was this research?

•18 children, aged 7-16 years, with ASD and moderate to severe GI problems, were subjected to a “… modified <fecal microbiota transfer> protocol… involved 14 days of oral <antibiotic> treatment followed by… fasting with bowel cleansing, then repopulating gut microbiota by administering a high initial dose of Standardized Human Gut Microbiota… either orally or rectally followed by daily, lower maintenance oral doses with <antacids> for 7–8 weeks… Participants were followed for an additional 8 weeks after treatment ended…”

Discussion
The authors in this paper noted that, “… it appears likely that extended treatment… over many weeks, as done in this study, is necessary to observe these benefits.” They concluded that, “While this study was an open-label trial that is subject to placebo effects, these results are promising and provide a crucial step for understanding the connection between the microbiome and ASD. A randomized, double-blind, placebo-controlled study is the next step to investigate the value of Microbiota Transfer Therapy in treating children with ASD and GI problems.”

For the foreseeable future, Fecal Microbiota Transplantation (FMT) will not be covered under health insurance. Presently, the cost for eradication of Clostridia difficile (a common organism that causes severe bowel disease) exceeds $3000 for short term treatment.

Conclusions
♦FMT represents a promising remedy for many of the disruptive behaviors that patients may exhibit. At the very least, it assists in heightening the awareness of the gut-brain connection, especially in ASD.

♦While parents are all desperate for a cure, this may simply represent another link in the chain that points to gut health as a major contributor of signs and symptoms involved in one type of autism. More research about this therapy needs to be undertaken before safety and efficacy can be assured.

♦Because of the required resources and time, it will take a while for this treatment to take hold, even by doctors who specialize in this type of patient.

♦As an increasing number of parents wish to explore this option, with practitioners who are available to work with them, valuable information will be gained for the multitude of other families who seek relief from this modern developmental disorder.