The Polarized World of Autism Diagnosis and Treatments 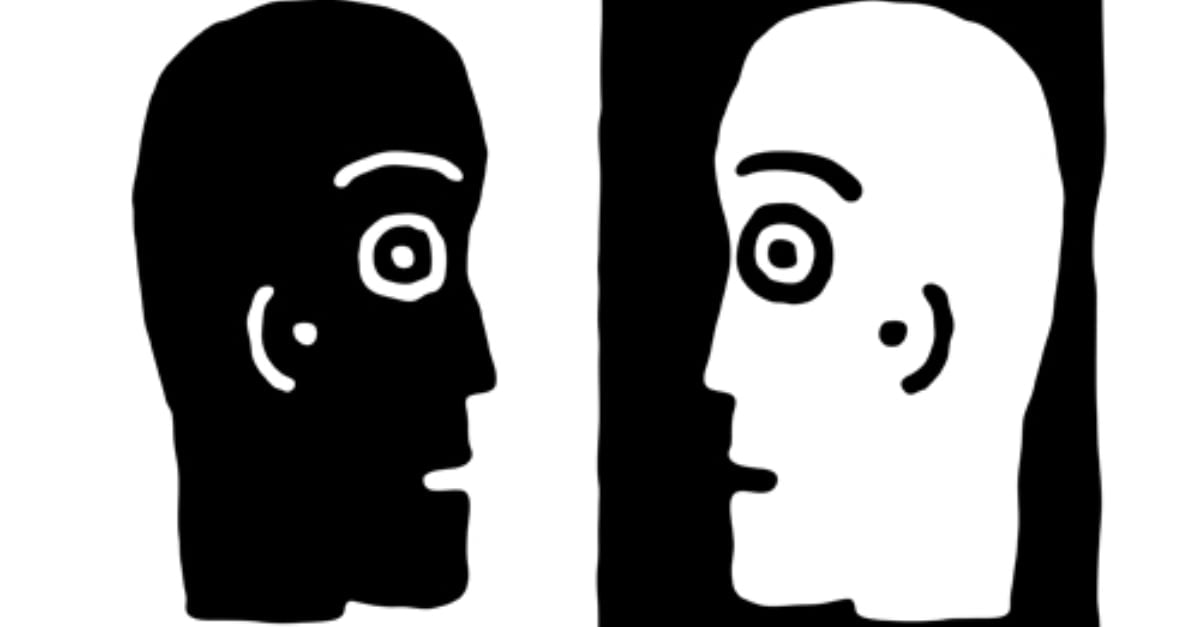 Last week, Forbes’ science writer, Emily Willingham, decided to spice up Halloween with one of her usual autism-themed stories. How timely. The 5 Scariest Autism ‘Treatments’ warned readers that there are money hungry snake oil salespeople posing as caring practitioners, who are scheming to steal your money without a shred of scientific proof that their protocol is either safe or effective.

The story might have actually been newsworthy had she been more up-to-date by including such controversial protocols as Fecal Transplantation or Worm Therapy. Anyway, I felt the need to write that we can’t merely dismiss families with overwhelming problems as misguided idiots who can’t figure out that dipping a kid in chlorine is probably not a good idea. Don’t worry Emily (and the other “pro-science commenters”), MMS never had any real traction.

I replied that her ‘Scary Story’ was missing the point. Autism leads to desperation, born of mis- and missing information, about everything ASD; from diagnosis, to incidence and prevalence, to DSM IV vs. DSM-5, to… What the hell, when are you doctors gonna get your act together and help us?

The re-replies displayed a surprising degree of vitriol. All or none, black or white. Do I support Dr. W’s position or not? TheAutismDoctor.com is an entire website consisting of hundreds of pages of hyperlink-supported information about all of my experience over a 36-year medical career. I address as many of the controversial and cutting-edge protocols as I can research. I figure that castrating your child is going to be pretty extreme to any parent, so I don’t cover it unless queried.

I wrote that the conventional medications are not only ineffective for correcting core signs and symptoms, they may be harmful and even deadly. That leaves families concerned about believing the ‘regular’ doctors who suggest giving potent CNS drugs to their young child. Many feel that exploring alternative treatments is their only alternative.

How many patients have I listened to, who have complained that, “We have been doing ABA, S&L, PT, OT, etc., and we hoped to see more progress”? That’s it? No fighting for your kid. No trying to figure out why your beautiful child isn’t keeping up. That’s what one of the commenters commented. “As a doctor you should know that conventional, evidence based medicine has no interventions that address the core symptoms of autism. Parents do not “turn to unconventional therapies.” They are persuaded that conventional medicine is wrong about autism by purveyors of therapies.” Even if he actually believes what he wrote, if he had an affected child, his spouse (or vice versa) would seek further information.

Shortly, the comments turned to a discussion about vaccinations. I was accused of “pandering to my base” and “shamelessly trying to steal readers” from the Forbes blog. Parents of special-needs children will continue to search for answers and help. Pedantic warnings from non-practitioners and ESPECIALLY the non-involved are not welcomed advice. Working with a trusted professional is their best hope.

I thought that my reply was completely noncontroversial. Who could argue with the dilemma faced by today’s affected families? The Home page of this website states “I hope that my essays and our discussions breathe a breath of fresh air into the polarized world of autism diagnosis and treatment.”

It seems that there is still more work to be done in order to bring all interested parties toward a more reasonable and compassionate position.