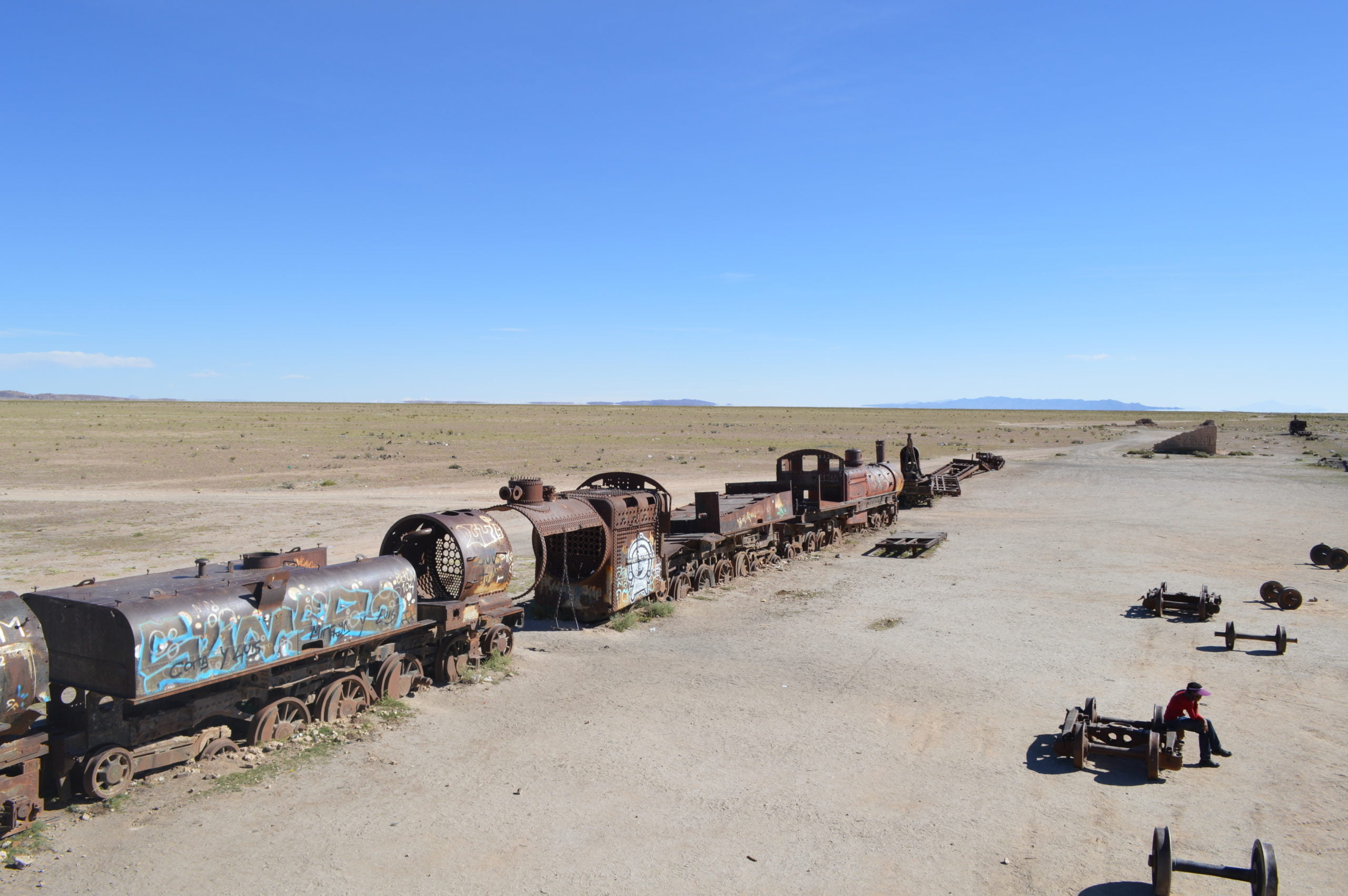 Think about what is was like for ‘pioneer’ doctors at the beginning of the last century. I am certain that they were derided by the medical establishment, whose beliefs included ‘bleeding’ or electroshock therapy as treatment for every enigmatic condition. Hand washing, vaccinations and antibiotics – the science of 20th century medicine was being laid down. Germ theory and new technologies disturbed the status quo.

Why should the dawn of this era be any different? Gene theories and digital technologies are transformative. Here is my ‘top 10 list’ of the most incorrect statements that have continued to influence autism diagnosis and treatment, even as this new millennium unfolds:

Autism is a psychiatric condition. The diagnosis continues to find a home in the Diagnostic and Statistical Manual of Mental Disorders. Such an assignation furthers the crippling midcentury point of view, as determined by a Freudian psychiatrist, that ASD was due to poor parenting,

Autism is a genetic condition. Such doctrine is simplistic at best. Humans are not fruit flies, mutating from one generation to the next. Genetics represents susceptibility and phenotypic expression is determined by the environment. Loaded Gun. Trigger.

There really isn’t an Autism Epidemic. It just used to be called mental retardation.
1. Patients with ASD are usually average or above-normal intelligence, and often have skills that neurotypical kids lack (sense of direction, puzzles, memorization, e.g.).
2. The incidence of MR 30 years ago was 4 per thousand. Even if every child was misdiagnosed, it doesn’t explain why 2% of boys are now ‘on the spectrum’.
3. The increased numbers that have resulted from expansion of diagnostic criteria and improved recognition only represent a fraction of additional affected children.

Biomedical interventions are useless at best, snake oil at worst. The medical treatment of autism is into its 6th decade of successful treatment for many patients. Dr. Jill James described a significant intracellular biomarker (reduced/oxidized glutathione) 15 years ago. A medical workup and safe, useful treatments have ensued. For pediatricians who claim, “I don’t know much about autism,” it’s time to open a book, or journal, or you-tube, or podcast.

Only the traditional therapies are effective. This is a corollary to the previous erroneous statement. There’s no doubt that behavioral, speech, occupational and physical are effective treatments. However, how couldn’t it help professionals when they get to work on a healthier child, who is more likely to attend and cooperate?

The Gut-Brain connection is not real science. The association was described more than 25 years ago by a prominent Columbia University researcher, and has been a mainstay in many subsequent journals. Doctors who tell patients, “Don’t go there,” are way past their prime.

PANDAS is not a real entity. Even now, this specific medical diagnosis, first elucidated by an NIH researcher a dozen and a half years ago, continues to be debated as in, “Do you believe in PANDAS?”

All vaccinations are safe for all people all of the time. That was the thinking as inoculation programs practically eradicated many childhood diseases in the 20th Century. But, Guillaine-Barre that complicated flu vaccinations, metabolic issues that preclude administration, seizures, allergy against ingredients, and toxicity of components can cause concern. For the next century, we need to see more non-industry funded, randomized, controlled and double blind studies that identify at-risk infants and toddlers.

Children can’t really recover from ASD. We now know that the earlier the diagnosis, the more likely it is that they will outgrow diagnostic criteria. Our goal at The Child Development Center is return to the general education student population. ‘Normal’ is a relative term – what are each child’s weaknesses and strengths?

Older people with autism can’t get better. With proper diagnosis and treatment, there are patients who achieve self control with fewer (or no) medications, develop increased communication skills, boost focus in order to learn new skills, and even manage social situations. Interventions are not false hope if they work.

Discussion
I frequently encounter parents whose pediatricians seem more concerned about their child’s current vaccination status than this mysterious, multifactorial, and sometimes debilitating developmental disorder. It’s about time they awaken to the first childhood epidemic of the new century.