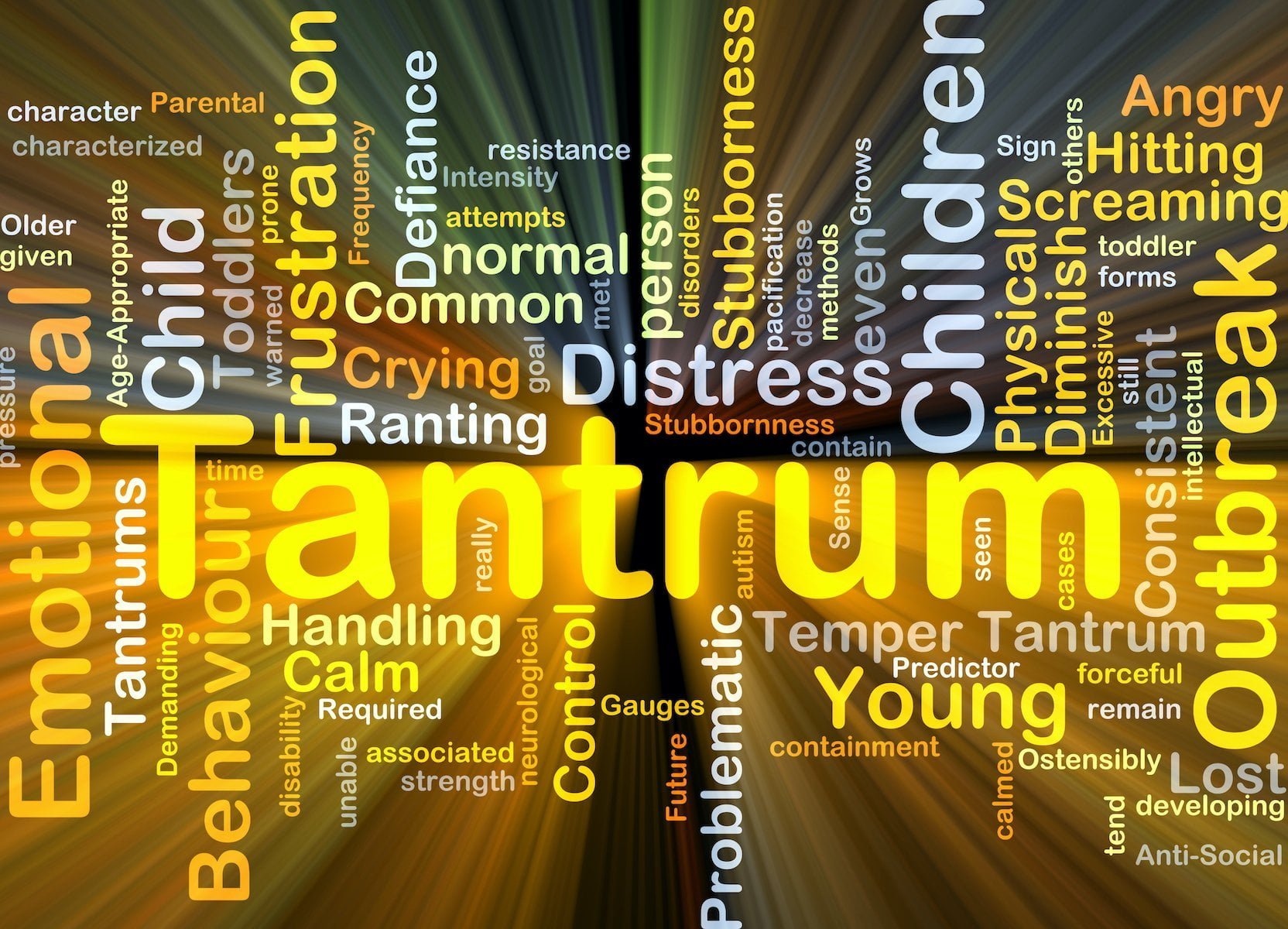 This week (May ’17), Penn State researchers claimed to have disproven a generally-accepted premise with an article is entitled, Tantrums are Not Associated with Speech or Language Deficits in Preschool Children with Autism.

The Study
The authors retrieved information from a previous data collection, which was not intended for this purpose, and reviewed 240 cases. Children, who were 15 to 71 months old, “… whose mental age was sufficient for verbal communication but who lacked speech did not have more tantrums than children with adequate speech. In fact, children with an expressive language age at or above 24 months had more tantrums than children whose speech skills were below 24 months.

Their conclusion is the exact opposite of what we all suspect. “Our findings and those of others do not support the belief that preschool children with autism have tantrums because they cannot speak or because their speech is difficult to understand.”

Discussion
In autism, THE toughest sign to successfully ameliorate is a patient’s inability to produce spoken language. Indeed, professionals who have chosen this undertaking will attest to significant challenges. Proven medical protocols are few, though anecdotal ones abound.

The second most difficult expression of ASD is immature conduct, including tantrums. Behavioral intervention is the proven successful treatment. Conventional medical protocols invoke potent pharmaceuticals with significant side effects and variable results, so alternative strategies have emerged.

For years, parents and professionals, alike, have accepted a direct relationship between these two disturbing symptoms. There appears to be general agreement that, as children get older and smarter, they are increasingly frustrated by their failure to adequately communicate. There is a 30-year body of literature that supports this position.

Why were the findings of this paper
so counterintuitive?

This perspective is supported by substantial research, as well. The authors argue, “The reason may in part be because of the effectiveness of interventions… which use behavioral techniques to teach children to use words, and not inappropriate behaviors, to communicate.”

In other words, if language improves through successful therapy, a child may still have tantrums if that issue is not addressed, per se, as well. Those patients who do not get adequate socialization skills continue to resort to outbursts, in order to get needs met.

The publication lacks several key elements. ‘Tantrum’ is used as an outcome measure, begging the question of whether more serious issues, such as self-injury or aggression, were considered in the definition. Medication usage was not documented. Perhaps, patients who were most disruptive received more drugs without relief or even negative side effects? Additional medical issues were, likewise, omitted from the data. In the diverse ASD population, this could be a highly significant variable.

Conclusion
The outcome of this paper could have been that children who have better language skills are more likely to have tantrums! The authors were careful to leave that out. Plus, the closing sentence includes, “Our findings do not diminish the importance of evidence-based interventions…”

If, as the paper asserts, the reason for fewer tantrums was an individual’s type of intervention, then the conclusion seems to be that Functional Communication Therapy is useful for tantrums due to autism.

Or, one might deduce that each individual diagnosed with ASD is so different in their physical and mental state, that there is no certainty, at this time, to explain why this group showed a null relationship.

Is it true? Could tantrums, “… in large part be intrinsic to autism and not driven by developmental processes, such as language.” Is it important? Why? Perhaps, such insight could provide a more effective and efficient window of treatment options. Furthermore, there is general agreement that traditional measures can play an important role in remediation.