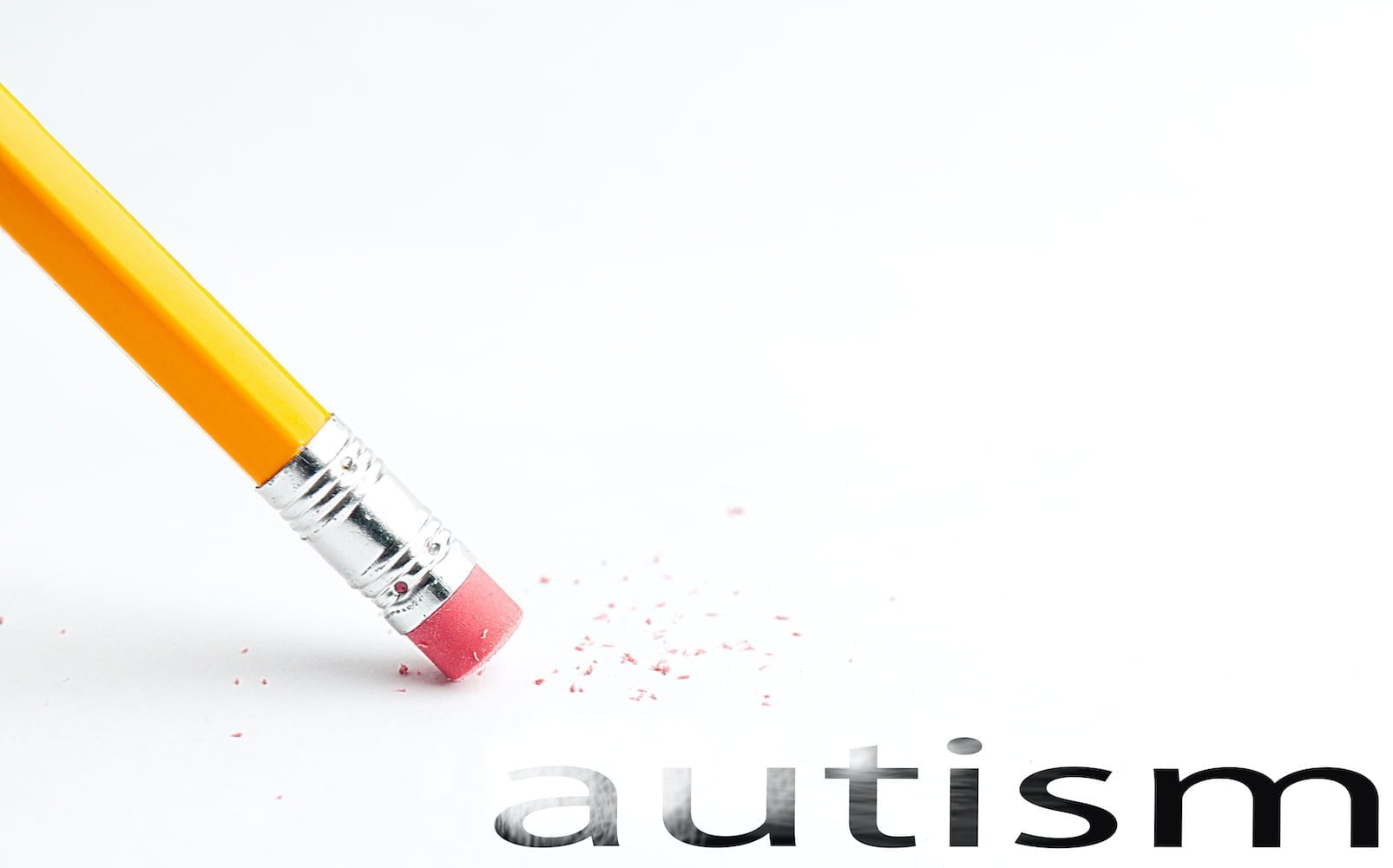 Recent headlines, such as those, have stimulated the submission of a fair number of emails that went something like this…

Dear Dr. Udell,
I saw this study on the internet.
I would like to try this medicine for my child. What do you think?

Dear Parents,
After further consideration, here are my observations about this serious pharmaceutical intervention:

1. What is suramin?
It is a chemical that was invented to cure parasitic diseases. The dosage used for autism has been significantly reduced.

2. What was the actual paper?
This treatment is based on a unique approach to autism, and it represents a preliminary test of whether this drug might be safe and effective for common signs and symptoms of this emerging epidemic.

There were 5 patients in each group of 4-17 year-old boys, who were either given a single dose of the medication, or placebo. Outcomes were measured in the first week, and 6 weeks later. There were generalized improvements in many areas. As blood levels decreased over time, so did some advances. Surprisingly, progress was seen in speech apraxia, even in 2 older children.

The drug was well-tolerated, except for “a short-lived, self-limiting rash.”

3. How does the drug work?
The authors explained, “One approach to addressing the challenge of many etiologies of ASD is to define a common pathophysiology that can contribute to the core diagnostic symptoms, regardless of the initiating genetic and environmental triggers. We hypothesized that there is a conserved cellular response to metabolic perturbation or danger that is shared by all children with ASD… in mice produced a treatable metabolic syndrome…” The administration of a medicine that adjusts for an alteration in RNA and DNA manufacture, and energy production, “…corrected both the behavioral and metabolic features of these genetic and environmental mouse models of ASD.”

4.  How is it administered?
INTRAVENOUS PUSH. From the results of this research, it would appear that doses may be required every ? 1-2 months for ?? months? This is not for the faint of heart.

5. How much would it cost?
The drug, alone, appears to cost less than $50, depending on the source. If it is found to be successful, let’s see how the powers-that-be jack up the price. Plus, there would be additional charges of IV administration and followup testing.

6. What labs must be followed?
That remains to be discovered with increasing experience and research.

Conclusion
This medicine may simply share many of the same properties as the myriad of other gut-altering treatments. Positive results require frequent administration, and ‘tolerance’ to therapy sometimes makes them less effective.

However, the use of suramin is based on a different paradigm (how cells respond to stress) that takes into account the diversity of possible causes of autism, both environmental and genetic. That such a new direction in research is being explored is exciting and hopeful.

For now, families need to continue to be patient. Especially in children, interventions that are so invasive and potentially harmful require more study and followup, in order for parents to make a truly informed decision.

Still can’t obtain this intervention, though.