Recent Research about MRIs for Autism 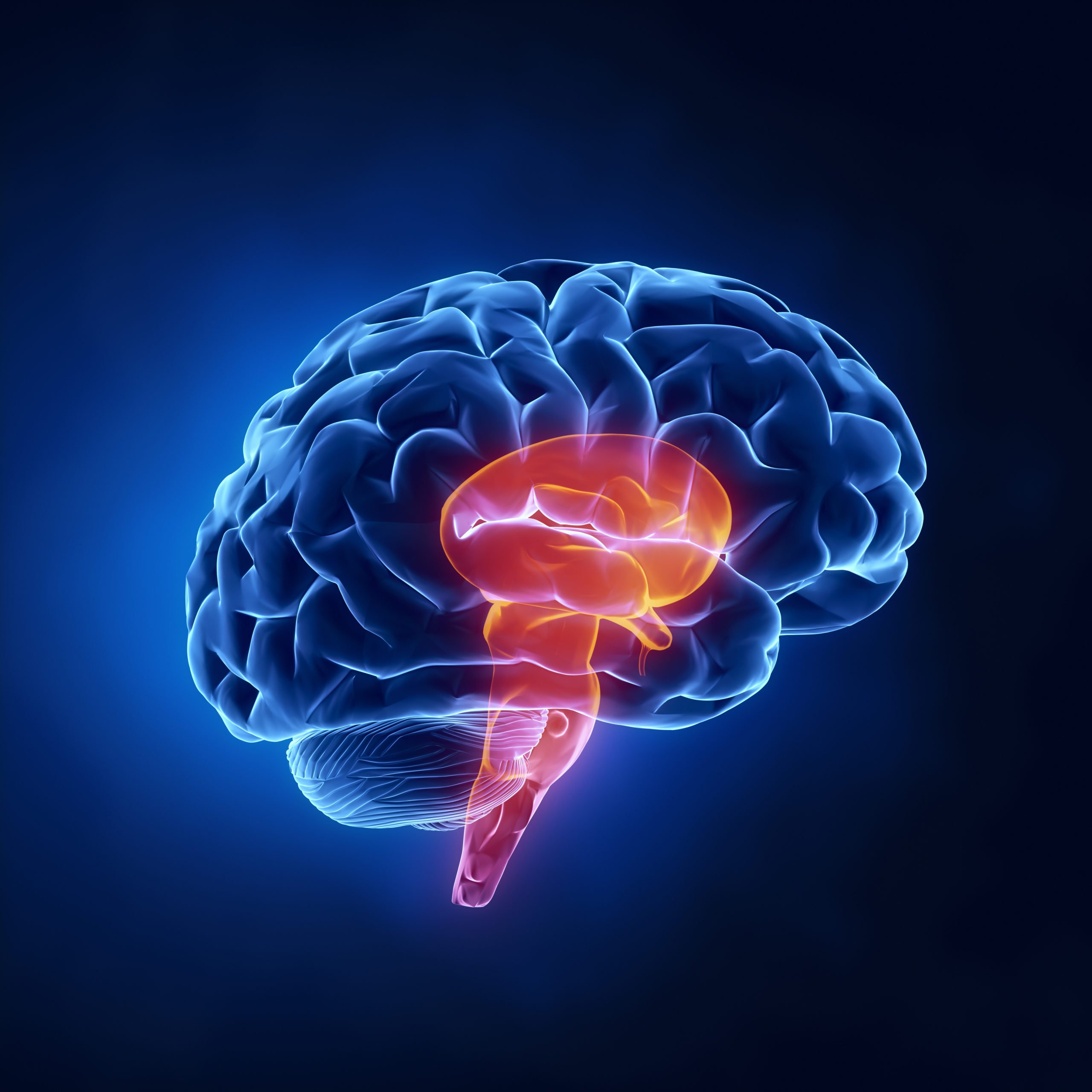 Since the outbreak of autism, various attempts have been made to utilize modern imaging techniques to provide a more precise diagnosis. Here are two recent stories that warrant recognition and comment.

Relationship between brain stem volume and aggression in children diagnosed with autism spectrum disorder is not the first of its kind to describe an inverse correlation between the size of that part of the central nervous system and ASD. However, it is the first to possibly relate increased aggression with a measurable parameter.

One expert describes, “The brain stem serves as a bridge in the nervous system. All the fibers that go from the body to the brain and vice versa go through the brain stem. It sits at the top of the spinal column in the center of the brain… handles basic functions like breathing, swallowing, heart rate, blood pressure, sleeping and vomiting. The brain stem does not play a part in higher cognitive functions…”

The authors concluded, “Understanding brain differences in individuals with ASD who engage in aggressive behavior from those with ASD who do not can inform treatment approaches.” Indeed, disruptive behaviors describe a type of autism that is particularly difficult to address, and may even require potent medications.

The second article was Early brain development in infants at high risk for autism spectrum disorder, in Nature. The research revealed that surface area enlargement between 6 and 12 months precedes brain volume overgrowth observed between 12 and 24 months, which was linked to the emergence and severity of autistic social deficits. “These findings demonstrate that early brain changes occur during the period in which autistic behaviors are first emerging.”

The good
Both investigations serve to encourage the idea that timely detection leads to earlier intervention, which leads to improved outcomes. Even that obvious fact continues to be debated in some forums.

The bad
These studies are descriptive, and so they do not provide answers about cause and effect, form as relates to function, underlying genetic, nutritional or toxic states. There are many presentations of the condition, and research generally tries to get as homogeneous a group as possible – perhaps not representative of a larger group. More information is required to deduce practicality or therapeutic intervention.

The ugly
Emily Willingham, ‘science’ writer at Forbes.com, used the latter study to ‘prove’ and promote her vaccines-are-safe-for-all-kids campaign. Not a word about ‘shots’ was mentioned in the entire article, and this pro-inoculation zealot found a way to insert that thought into unsuspecting readers, in her piece entitled, “An Unexpected Takeaway From The Early Autism Diagnosis Study”. Yep, Em, that was unexpected!

Conclusion
One investigation delineated decreased brain size in one region, and the other demonstrated increased overall brain volume. A recent paper about neuro-imaging technology offered this advice: “… heterogeneous and definitive neural correlates in ASD have yet to be identified… findings from multiple independent neuroimaging meta-analyses in ASD appear discrepant…”

Such research represents further attempts to explain the medical issues. This should encourage other universities and research institutions to explore these topics, as well.

As is frequently the case, for now, the use of MRI technology to elucidate the pathophysiology and diagnosis of ASD deserves further study.