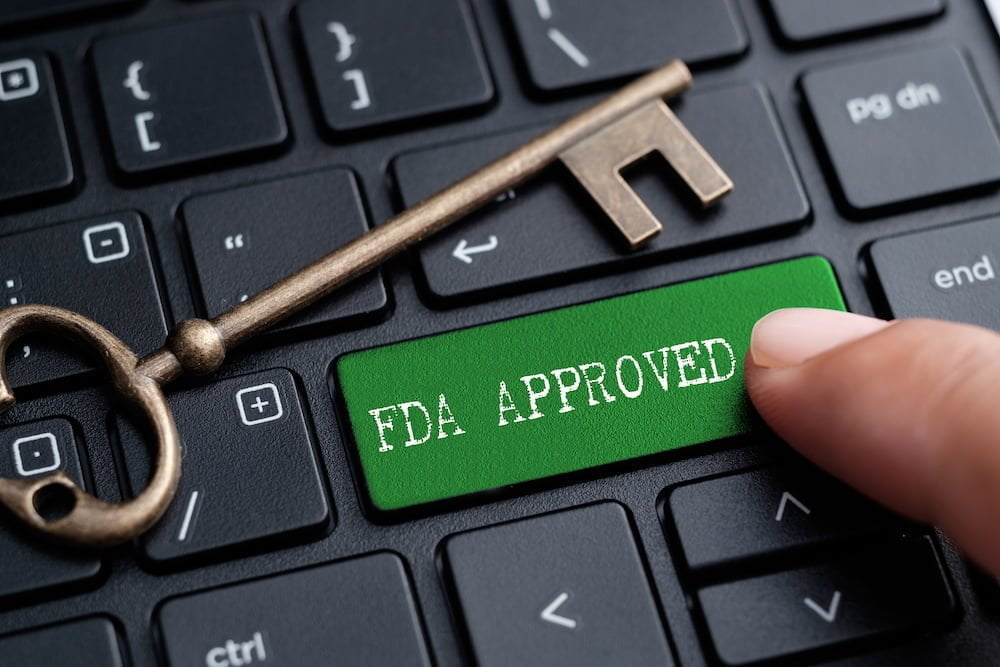 The FDA took the time, this week (4/2017), to sound an alarm about their notion of potentially dangerous off-label ASD treatments, by issuing, “Autism: Beware of Potentially Dangerous Therapies and Products“.

The consumer update begins, “One thing that is important to know about autism up front: There is no cure for autism. So, products or treatments claiming to “cure” autism do not work as claimed. The same is true of many products claiming to “treat” autism or autism-related symptoms. Some may carry significant health risks.” Really?

What are the approved therapies?
According to the document, the antipsychotic drugs Risperdal (risperidone) and Abilify (aripiprazole) are apparently not considered to be that dangerous. Increased death rates are noted in the Physicians Desk Reference, due to the the former medication. The latter pharmaceutical agent contains this caution, “A causal role has been demonstrated with antidepressant use and emergence of suicidality in pediatric patients and young adults…”

Clinically, patients who have taken these drugs have shown markedly increased appetites (leading to obesity), exhibited new tics, demonstrated a ‘zombie-like’ affect, and have been very difficult to dose correctly. Breast enlargement and lactation have been reported with these meds, as well.

What does the FDA consider dangerous?
About metal-removing therapy, “FDA-approved chelating agents are approved for specific uses that do not include the treatment or cure of autism, such as the treatment of lead poisoning and iron overload, and are available by prescription only.” So, this government organization has determined that environmental poisoning is not a cause of autism.

Hyperbaric oxygen treatment has been cleared by the “FDA only for certain medical uses, such as treating decompression sickness suffered by divers.” The document failed to mention that it has been proven effective for non-healing wounds and post-traumatic stress disorder, as well.

Clay baths, and “… various products, including raw camel milk and essential oils. These products have been marketed as a treatment for autism or autism-related symptoms, but have not been proven safe and effective for these advertised uses.” Don’t expect millions of dollars to be poured into research about the effectiveness of these innocuous interventions.

If you wish to utilize essential oils,
do so at your own peril !

Discussion
The medical literature continues to question the usefulness of Abilify or Risperdal for the treatment of signs and symptoms of ASD. But it is perfectly clear that, even the supporting literature never makes any statement about apraxic children. Stopping the banging doesn’t produce speech. Plus, socialization only improves to the extent that these ‘safe’ drugs reduce unusual behaviors or decrease aggression.

Moreover, the body systems that are in need of repair and optimization do not get addressed – indeed, are even masked – by such a pharmacological bandaid, which leads to further complications. Often, this makes the child with increased resistance to pain even more stuck with their autistic behaviors. Difficulties in the gastrointestinal, immune, and nervous systems, go unrecognized. Mitochondrial functioning is affected, compounding metabolic challenges in this vicious cycle.

Parents seek ‘risky’ therapies because of the inadequacies of the medical profession in just about every aspect of autism diagnosis, prevention, treatment and care. Rather than elevating autism anxiety over the dangers of mostly mild, possibly helpful, but unproven interventions, we would be better served by an honest evaluation about the overuse of the ‘on-label’ products. This is especially true in disadvantaged populations. When functional medicine doctors, such as myself, utilize these drugs, it is usually as a last resort, after explaining risks/benefits to parents, with close follow-up of the patients’ condition.

Conclusion
TV commercials tout incredibly risky medications, for diseases that range from restless leg syndrome to cancer. “Ask your doctor,” we are told, “if this is a good drug for you!” Then, a list of very scary side effects is enumerated. Well, you could just ‘ask your doctor’ if camel milk will cause seizures or death.

Parents of children with developmental challenges have plenty of work to do, just getting through each day. This useless memorandum will, most probably, simply be ignored. For those who feel that the consumer update was produced to pursue some financial and/or political motivation, and/or is another example of bureaucratic waste, you may feel compelled to address the (ir)responsible organization (click here).