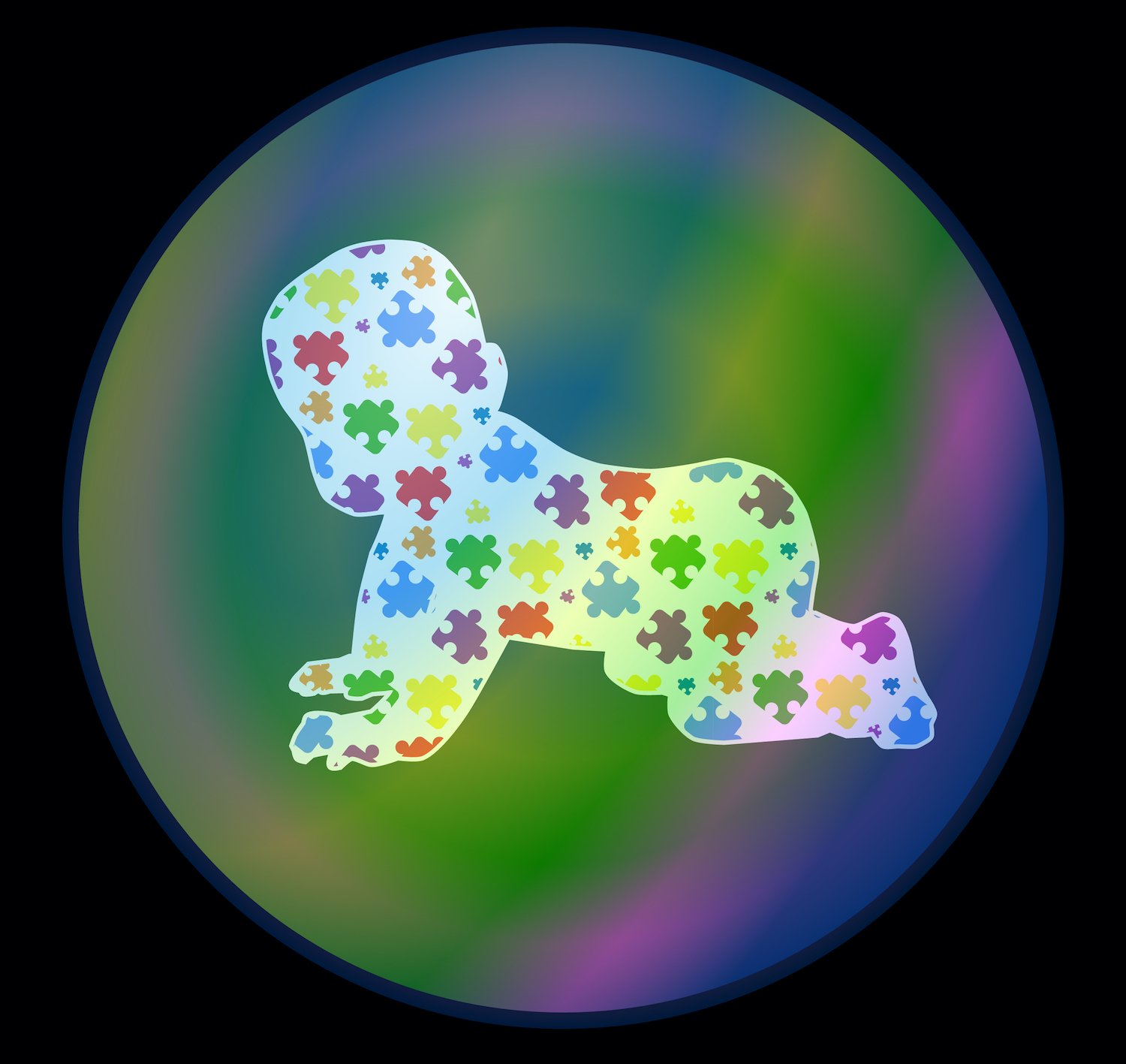 In spite of an ever-increasing number of atypically developing children, and in the face of a plethora of evidence demonstrating that early intervention results in quicker resolution of problems, pediatricians continue to appear to be more concerned about whether the vaccination schedule is current.

Every day, parents relate stories about a doctor who said, “The child is NOT autistic. He has sensory processing disorder and speech apraxia.””Give it some time,” seems to be a common mantra. Are universities teaching this wait-and-see strategy?

What other medical condition is dealt with in such a fashion? No abnormal mole is considered too tiny to dissect. A small amount of blood coming from any orifice warrants the swiftest investigation. Furthermore, it is generally espoused that early identification and treatment is the best remedial policy, stimulating the appearance of screening programs for cancer and heart disease, for example.

I have examined thousands of high-risk infants, and the younger siblings of many ASD patients over the years. This is my top ten list of physical signs in the first 18 months that should raise suspicion, and demand answers, rather than a dismissive pat on the head, accompanied by a professional’s proclamation, “I wouldn’t worry!”

Your mother thinks that the baby, “… isn’t doing alright.”

There is an inability to successfully breastfeed, especially in highly motived or experienced women. La Leche League has promoted and instructed us all in better ways to get the milk flowing, but a new era of poor suck on the side of the infant has emerged. This could either be the initial sign of a problem, and/or part of a vicious cycle leading to unusual behaviors.

A child who exhibits gastro-esophageal reflux (heartburn), persistent colic, inconsolable crying, and/or severely interrupted sleep patterns may be displaying a red flag. Of course, mild cases could be due to individuality, parental indulgence or ‘milk intolerance’. In this century, think: a condition that deserves investigation, and thoughtful intervention. Prescribing Prevacid is not a workup.

Signs of poor core tone may include a twisted neck, flat head, or delays in motor milestones. In the previous century, doctors were worried about cerebral palsy. Now, it should be considered as a possible earliest sign of autism.

Likewise, the absence of crawling, or persistent ‘army crawl’ has been a documented occurrence in infants who later show ASD.

A very early ear infection, or any recurrent medical condition is notable. At the beginning of my 40-year experience with at-risk children, antibiotic use in the first year of life was only a fraction of the exposure that occurs in this century. Investigation of immune competence has everything to do with the modern epidemic, I am certain.

The likelihood of ‘food allergy’ in the first year of life is actually very low. When a pediatrician assigns noisy breathing or fussiness to this presumed ‘diagnosis’, beware that they are not practicing real evidence-based medicine.

After the first few months, infants will look at faces, follow, and later, begin to imitate. If social interactions, such as rolling a ball back-and-forth, do not emerge – and certainly if they disappear – the child needs to have a thorough medical evaluation.

Speech that begins, but does not progress is a worry. When language fades, it is never normal. Period.

Conclusion
Any of these signs could just be a benign variation of normal development. A few are reason for real concern, exploration, and early intervention.

I have presented similar information in previous posts. In addition to these physical signs, I have written about other high-risk situations, and associated factors that assist a physician in ascertaining a specific diagnosis. It sometimes helps to provide regular updates for parents to show their child’s doctor, in order to get things moving on the right track.