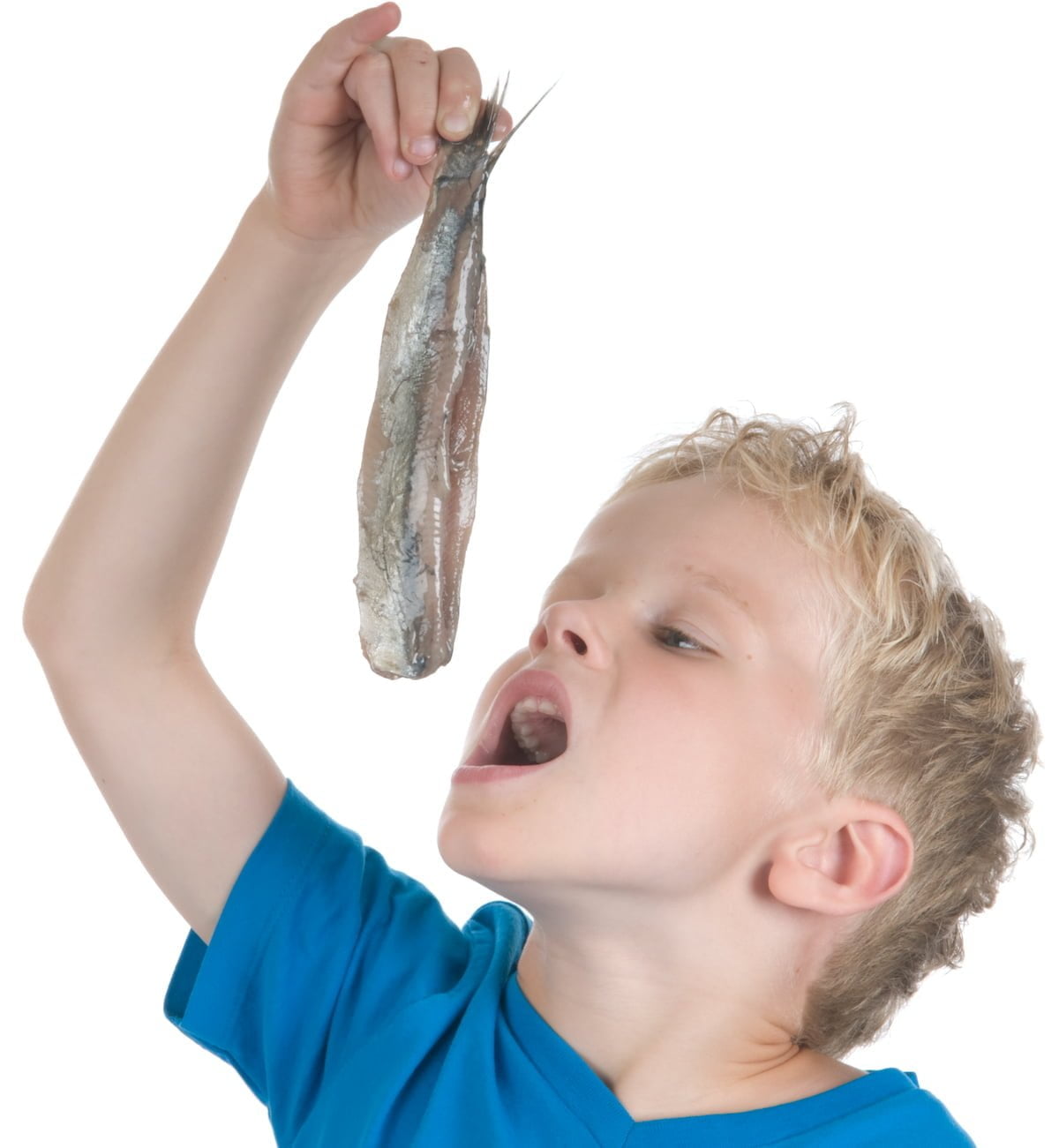 There are specialty diets for just about every situation, including specific medical conditions. They developed as humans evolved and discovered nourishment that promoted longer, healthier lives.

Some address a particular population; the Feingold diet could be a godsend for ADHD parents. There are plenty of cancer treatment regimens. Paleo is popular. How long did cave men live, about 30 years? Copious cholesterol lowering protocols. And just plain diet diets for people to lose weight. They tend to be trendy like the Coffee Diet or The South Beach Diet.

The Autism Diet(s)
There isn’t really ONE diet that has been shown to work for all, and there are patients who do not respond to any nutritional alteration.
The variety includes:
Gluten Free / Casein Free Diet (GF/CF) – is one of the most popular and often successful. Parents frequently report that eye contact improves, the fog lifts, and some toddlers begin to speak.

Specific Carbohydrate Diet (SCD) – has many success stories. This fairly restrictive protocol makes it difficult to sustain, even for parents who see improvement.

Gut and Psychology Syndrome Diet (GAPS) – an offshoot of SCD. As in other therapies, the aim is detoxification and reduction of inflammation, leading to a abatement of signs and symptoms.

Dr. Udell’s Child Development Center Diet – Blood and urine testing is done first, looking for 1) a significant IgG antibody response to 90+ foods, and 2) the production of morphine from incomplete digestion of gluten and / or casein (leaky gut). Identification of offending fare is explained to the family, which often leads to a successful appropriate dietary intervention.

The Evidence
The diagnosis of ASD is imprecise, confounding the evaluation of any treatment modality. Lack of biomedical markers to identify patients’ level of involvement and response to change represents another significant challenge to the ‘evidence-based-medicine’ crowd.

Solid scientific scrutiny is lacking. However, there have been lots of coincidences where children improve. At least, the child’s stooling patterns may normalize, or toilet training becomes more successful. What’s the harm?

Discussion
There isn’t a great deal of evidence to support the notion that ingesting large amounts of Monsanto’s Round-Up could hurt us, but it is probably not a great idea. There are antibiotics in our food – proven to cause harm –  and the government has failed to respond.

It’s not proof that families seek, it’s change in their child. When a parent says that “After we started the diet, he seemed to wake up and words started coming,” anyone would stop and take note. To the conventional medical community, that is just another nut who probably doesn’t believe in vaccinations.

The criticism that such diets are nutritionally insufficient is spurious. Accurate documentation of somatic growth, plus pre- and post- laboratory testing confirms sufficiency. For those doctors who seem so concerned about this issue, why aren’t you already checking the nutritional status of your picky eaters?

Conclusions
Compliance is paramount for restricted diets to really work, so family resources and the patients’ age need to be considered when the professional recommends. 7+ year-olds (especially male) tend to cheat, lie and steal the yummier, forbidden fare. Likewise, preparing separate meals for a family of 6 can present a major obstacle.

Improvements are generally incremental; so diets might take time, perhaps months, and may need to be kept up for years. Children with ASD are usually sensory diners in the first place, so change is challenging.

Even in the absence of large, perceptible improvements, your healthier child can respond much more efficiently to the other therapies that assist in the journey towards recovery.