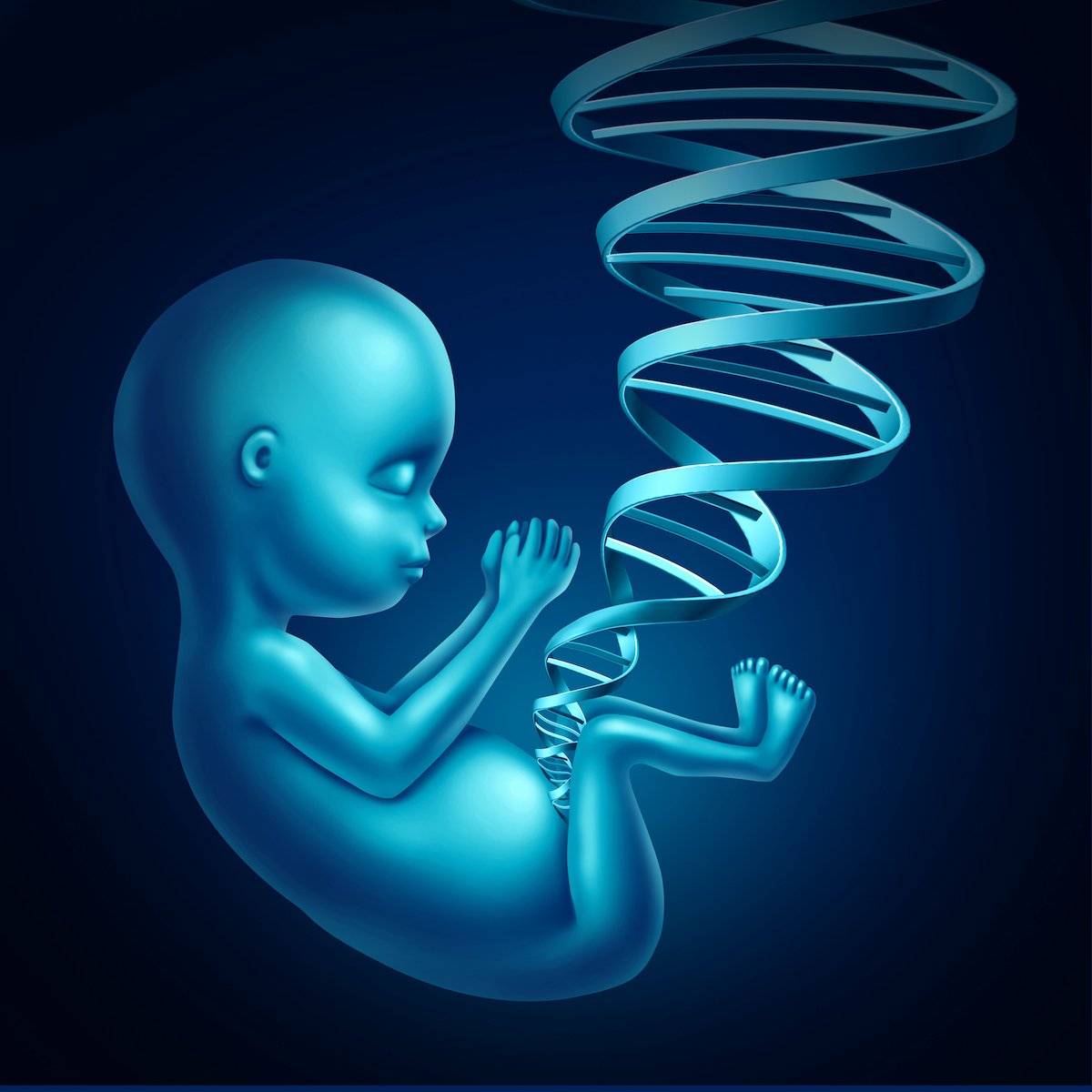 As a practicing neonatologist for over 25 years, it has actually come as bit of a surprise that premature infants are more likely to develop signs and symptoms that are associated with autism.

In an earlier position as the Director of one of the largest neonatal units in the country, I examined thousands of high-risk children through the age of 3 years. The emergence of ASD in that population did not become apparent, however, until the first decade of this century.

Recent Evidence
Coincident with the rise in autism was a 2008 article entitled, Positive Screening for Autism in Ex-preterm Infants: Prevalence and Risk Factors. “Early autistic behaviors seem to be an underrecognized feature of very low birth weight infants,” was the conclusion.

A 2015 sampling “… of 1655 at risk children for developmental delays who were 17–37 months of age,” demonstrated that, “Premature births were almost twice as common for the atypical development group versus the ASD group.”

Other research concluded, “Overall, the results suggest that <<very premature>> children with ASD have different brain structure in the neonatal period compared with those who do not have ASD.”

A study that examined serial MRIs in premies noted, “…brain structural alterations, localized in the regions that play a key role in the core features of autism. Environmental factors were stressed. The authors concluded that, “Early detection of these structural alterations may allow the early identification and intervention of children at risk of ASD.”

Immune system – Does not develop fully until months after full-term delivery. In premature babies, the safety of the environment has been breached.

Brain – The last 3 months of gestation are important for complete development. Bleeding and disrupted architecture may occur in key areas.

Gut – Nutrition in this population is anything but normal. The muscle that prevents backup of food from the stomach to the esophagus is very weak and prone to leakage. The modern treatment using PPIs could be adding to the problem with poor vitamin absorption. Clinical fragility and deterioration instigate antibiotics, which further disturb a healthy microbiome.

Skin – In premature infants the dermis is paper-thin and subject to the same maladies as a burn patient. In addition, the main barrier to invasion by cooties and toxins is deficient.

Socialization – Modern incubators are like a womb-with-a-view; but plastic, noise, and lights are far from the norm for the tiny baby.

Conclusion
The epidemic of children affected by autism has multiple causes and presentations.

If some types of ASD are due to susceptible individuals in a toxic environment, this scenario of prematurity – and the treatments – can add to the risk. Furthermore, the increase in incidence in this population can provide clues to the condition.

As for prematurity – keeping the baby in the oven as long as possible is always the best course, if Mom gets the choice.