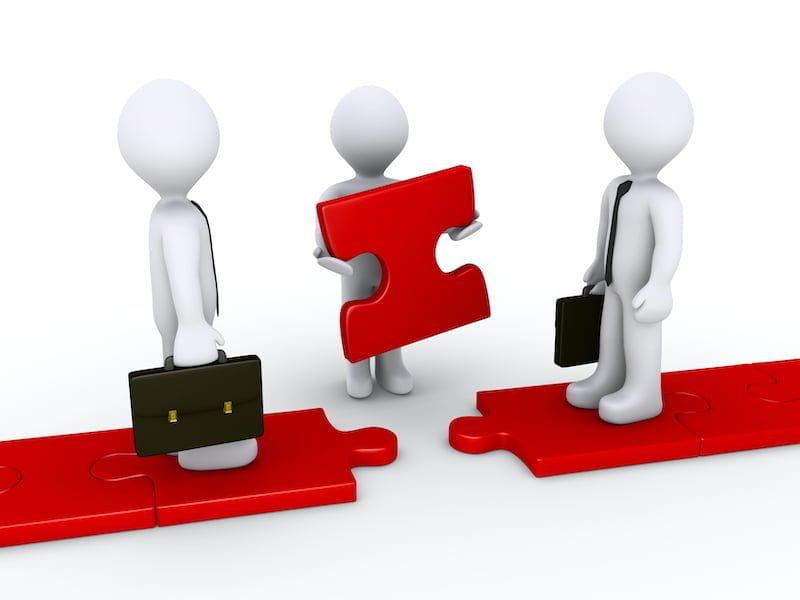 I publish these essays for 4 principle reasons.
1. To learn. This is the main purpose. In order to provide educated answers and advice, it is necessary to delve into all of the science surrounding this epidemic. Basically, the blog is homework, and this venue is often a recording of those literature searches.

2. To teach. Useful treatments are available to alter the course of this possibly life-long condition. The amount of information underlying etiology and diagnosis is dense, and getting more so day-by-day. However, present treatment options are simple to understand and herein made available for all to explore. The situation is clearly made worse by the frequent overuse of conventional medicine.

3. To provide a sense of balance in the polarized, media-drenched world of autism diagnosis and treatment. Nearly 70 million web pages instantly respond when ‘AUTISM’ is googled, with information from The Mind Institute to Quackwatch. These essays are about research, observation and experience.

4. To keep my head from exploding. Sometimes, even with the alarming increase in cases, and all of the effort that the various autism societies put into chronicling the situation, ASD is misrepresented, misunderstood and ignored.

This story is presented for reason #4. Recent events affecting the establishment of a diagnosis that could lead to earlier effective treatments are so garbled by the traditional medical community, I feel compelled to speak out.

The Issue
A previous blog detailed my reaction to a ‘US Task Force on Autism’ recommendation against early screening. I noted the following inconsistencies the line of thinking:

There exists incomplete research as to the value of treatment. Should that stop us from trying to treat them, or screening all children?

Potential harm from screening included, “… time, effort, and anxiety associated with further testing.. Behavioral treatments… can place a large time and financial burden on the family.” The burdens of lifelong ASD are considerably greater.

A common theme among most of the parents who are interviewed about the manner in which their child’s autism diagnosis was handled, is the wish that the pediatrician had been more knowledgeable and forthcoming about developmental red flags.

When it comes to all-vaccinations-for-all, ebola, poisons in our environment, etc., the government has rarely demonstrated reluctance to recommend. When it comes to children’s health, what happened to erring on the side of caution?

The task force VP said, “… of course you should screen if the parent is concerned.” Isn’t that the doctor’s job?

This week, the American Academy of Pediatrics released a ‘Final Recommendation Statement on Autism Screening’. “The AAP stands behind its recommendation that all children be screened for ASD at ages 18 and 24 months, along with regular developmental surveillance.”

They confirmed the Task Force’s belief that early screening could lead to unnecessary concern and expense for the parents. Here’s the thing… THE PARENTS ARE ALREADY WORRIED. Plus, if the doctor is not accurate, THE EXPENSE OF EARLY INTERVENTION IS NEGLIGIBLE, compared to years and years of necessary therapy.

The present line of thinking would be that, if your child is not speaking at, say, 15 months, makes poor eye contact, exhibits low core tone, interrupted sleep, sensory issues and chronic constipation, it’s more worthwhile to wait 3-9 months until making a diagnosis and instituting conventional interventions.

Discussion
So far this month, I have received emails from the FDA, the Florida Department of Health, The CDC and  the American Academy of Pediatrics notifying me of the signs and symptoms, the dangers, treating, reporting and preventing Zika. I haven’t gotten any such warnings for years, regarding ASD. Where is the call for more research on Ebola, e.g., before alarming the public?

“I really don’t know much about autism,” is often a Pediatrician’s response to parents’ questions about the condition. This AAP confirmation of the Task Force’s recommendation is pointless, and only prolongs the professional’s continued ignorance.

This recent formal statement is not merely a letdown to the autism community, it represents a slap in the face.