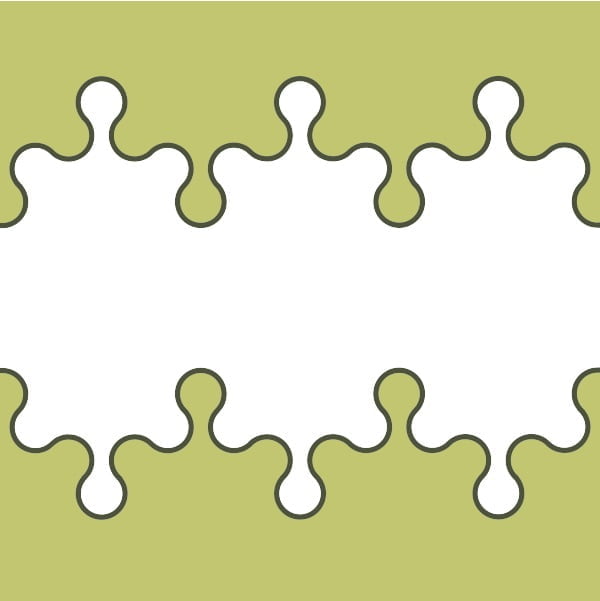 Among the variety of perplexing signs exhibited by patients with autism is speech repetition. Increased understanding of the genesis and purpose of reiteration of words or phrases assists in our knowledge of ASD, and in developing useful therapeutic interventions.

Definition
As applied to autism, echolalia is the immediate or delayed repetition of vocalizations. In our electronic world, sounds don’t only come from other people. Imitation is common as toddlers start to speak, but persistence beyond the age of three continues in 3/4 of children ‘on the Spectrum’.

Representative literature:
1969
Research described echolalia as a contrary language-related rationale emanating from the study and from the literature.

1981
It is argued that researchers who propose intervention programs of echo-abatement may be overlooking the important communicative and cognitive functions echolalia may serve for the autistic child.

1984
The diversity of delayed echolalic behavior is discussed in reference to its conventionality, the presence or absence of communicative intent, and its status as symbolic communicative activity.

2013
Utilizing Behavioral therapy:
… Stimulation and echolalia decreased during treatment, and appropriate behaviors increased.
… Spontaneous social interactions and the spontaneous use of language occurred about eight months into treatment for some of the children.
… IQs and social quotients reflected improvement during treatment.
… There were no exceptions to the improvement, however, some of the children improved more than others.
… Follow-up measures recorded 1 to 4 years after treatment showed that large differences between groups of children depended upon the post-treatment environment (those groups whose parents were trained to carry out behavior therapy continued to improve, while children who were institutionalized regressed).

The Autism Doctor’s observations about the condition:

Why does the behavior occasionally seem to arise out of nowhere? By observing children who are finally healthy enough to produce vocalizations, they are practicing – singing songs over and over, and stuff that just pops into their heads.

The core symptoms of autism include restricted interests and repetitive behaviors. Speech recurrence sometimes appears to represent those issues. Echolalia is not merely, “Not getting it.”

With the frequent use of digital media and the ability to observe and listen to scenes over and over, imitation follows naturally.

Speech delay, another common sign, results in paucity of language. Children who wish to communicate, but who only possess 30% of ‘normal’ vocabulary, may be repeating each phrase 3 times, just to make up the difference.

Conclusions:
Even today, echolalia is sometimes noted as non-functional at best, or possibly annoying at worst. After all, what parent hasn’t been driven crazy but the oft-repeated phrase, “When we gonna get there?”

As a clue to the deficiency of productive communication in ASD, this sign is important for our understanding of the bigger picture.

Strategies aimed at reduction ought to include expanding useful communication, rather than extinguishing, that vocal activity.