Curcumin for Autism and ADHD 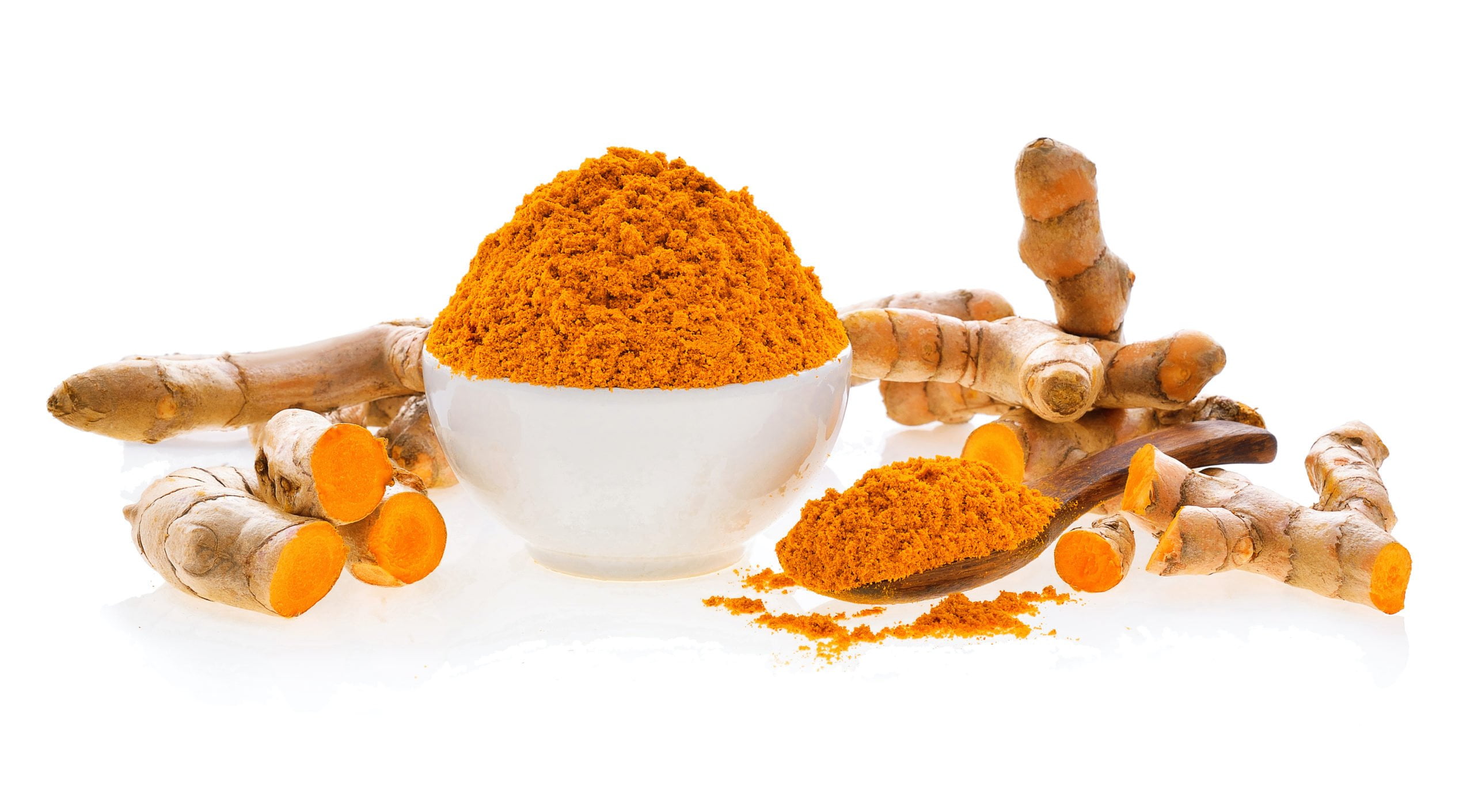 Over the past year, The Child Development Center has been successfully utilizing a natural supplement (Enhansa®) that appears to be improving the health of our patients’ gastrointestinal system, body and mind. The turmeric plant and its product, curcumin, have been the subject of a number of media reports, lately. How can the preparation help patients with ADHD and ASD? 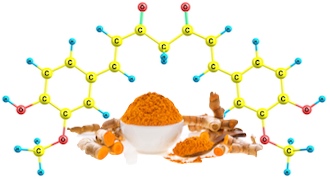 What it is
Turmeric is part of the ginger family, mostly known for its role as the main spice in curry. Curcuminoid compounds are utilized to treat a variety of medical conditions; including auto-immunity in the blood, rashes in the skin, problems with the gut, parasites within the body, and disorders of the liver, kidney, and brain.

Why it works
Many doctors ask, “How can one chemical help so many diverse conditions?”
An emerging theme in the practice of modern medicine is the ability of an affected body part to heal itself. Such a belief has been central to other therapeutic sciences for a long time. In that paradigm, natural substances that promote repair are at least as important as medicines that attack a presumed cause.Turmeric contains curcumin, which possesses antioxidant and anti-inflammatory properties. Given that the compound successfully accomplishes those tasks, improvements in the efficiency and function of any organ throughout the body should be understandable.

How it is administered
Various preparations have been marketed as the ‘best’ formulation; including pills, crushed, with/without taste, and offerings from numerous manufacturers. Powder with black pepper is popular.

Similar to most medications, it is best to go ‘low and slow’. As the patient displays individual tolerance to a given pattern, the dose and/or frequency can be adjusted.

Effects
We have received lots of emails describing a variety of results – mostly positive, some negative, all instructive:
–I have noticed great improvements in cognition and language with your suggested supplement. She seems a little more irritable, but the the gains are so good.
-The curcumin has been amazing. Improved language and cognition. Significant improvements.
-He felt warm for two days, but never registered a fever. He is doing amazing in school! He is now sitting with the other kids and doing his seat work. According to the school staff, they have witnessed attempts to talk and word approximations. The ABA therapist visited him at school yesterday, and reported the same. She is extremely pleased with his progress, and we are as well. I’m going to send you a picture.
-Our child reacted well to the turmeric and LDN compound. At first we thought he had a reaction to it, but he was getting sick. We have continued on the path and he seems to be reacting nicely. He is babbling much more and mood has improved…
-This supplement has been amazing so far at 75 mg bid. Her focus and sustained attention and receptive language are much improved and all her therapists across the board have noticed!
-It has been amazing. Improved language and cognition. Significant improvements.

Side Effects
I also wanted to ask, his poop has turned yellowish, it used to be dark brown. Is this normal with the supplements?
Changes in the color of urine and stool are due to the intense yellow color.
Our child was on the product for two days and an intense rash developed around his eyes! I stopped giving it, and it is slowly getting better.
Rashes are the most common side effect, so far. Reducing the dose often improves the problem, but close medical supervision is paramount.

Conclusion
As with all medical interventions, your child should be under the care of an experienced practitioner who can make specific recommendations. It is impossible to test all brands. Patients and problems are so diverse that, generally, doctors stick with the supplements with which we become most familiar.

When given to the appropriate population, with close followup of the clinical course, adding curcumin to the treatment protocol appears safe, and can provide significant improvement for patients with ASD.

By the way
Curcumin is not cumin, which is a different spice that is derived from seeds. Both products are used in curry. They share many similar flavoring and medicinal properties.