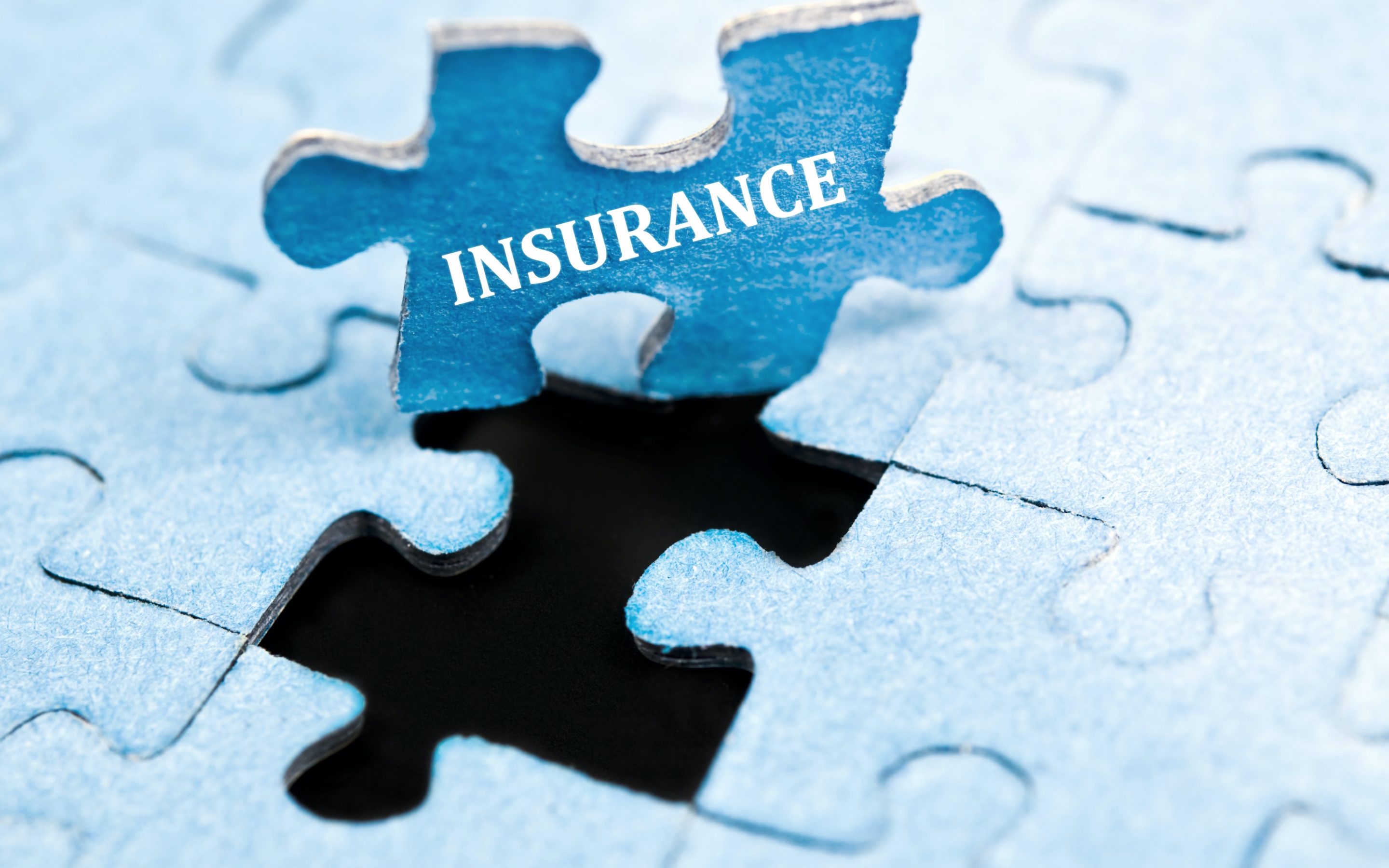 If insurance is a wager to cover the expenses incurred due to some rare, catastrophic event, then health insurance is only a distant cousin. It’s betting how much you will owe hospitals and doctors when you are un-well. For people who will never get sick or injured, medical coverage is unnecessary.

However, for an increasing number of modern families, an autism diagnosis will become a reality. The lifetime costs range from ~$1.5M – $2.5M, or more. Actuaries know this, of course. Presently, and for the foreseeable future, to the extent that is ‘allowed’, coverage will be significantly limited for medical conditions that fall under the ASD banner. It’s the insurance business.

How Not to Cover an Autism Claim
An underlying principle is that, the longer it takes to pay, the more interest is generated on a company’s reserve dollars. Any excuse to deny, therefore, can improve profitability.

Since coverage is provided based on the type of diagnosis, the more specific and verifiable, the less likely likelihood of a disagreement about expected costs. Autism is neither a precise entity, nor can it be confirmed with scientific instruments.

Even the usual and customary therapies, such as ABA, OT, PT, and Speech&Language are disputed. Insurance plans have gone kicking and screaming into paying for those proven services. Plus, the practitioner must possess the credentials that are acceptable to the payor. Barriers are erected at each step along the way.

Getting reimbursed for a proper workup can be difficult. An MRI or EEG may be customary, but not a genetic test or food allergy panel. Successful patient outcomes are not as convincing as university research. Funding for a study on dietary effects on behavior based on laboratory evidence carries little profit motive.

For ASD, the primary on-label medications are very potent and potentially harmful. Due to formulary limitations based on cost, practitioners are even instructed to prescribe a more dangerous drug over others that might be better tolerated. More effective and less expensive supplements are not even considered.

The Folate Example
For over a decade, variations in the genes that propel an important metabolic pathway have been tied to problems in patients with autism. That has not deterred insurers from denying reimbursement to the accepted testing laboratories – and increasing charges for out-of-pocket expense.

Utilizing a relatively inexpensive supplement, a recent study has demonstrated, “…treatment with high-dose folinic acid for 12 weeks resulted in improvement in verbal communication as compared with placebo…”

Not surprisingly, insurance companies refuse to pay for this medicine, either.

Conclusions
Families of patients with ASD already know that they must pay out of pocket for many of the treatments. If they work great, it’s worth it.

As new insurance products take shape, it may be a good opportunity to lobby nascent companies for improved coverage of all autism treatments that show validity. Showing a cost savings matters more to companies that intend to stick with an insured.

Measuring markers of autism, such as folic acid metabolites, for diagnosis and results of treatment, will go a long way toward discovering – and getting reimbursed for – newer interventions.

The role of prevention cannot be overemphasized. Our external and internal environments must be scrutinized. More appropriate standards created and implemented for safe food, air, and water, should reduce the cost of all health insurance.