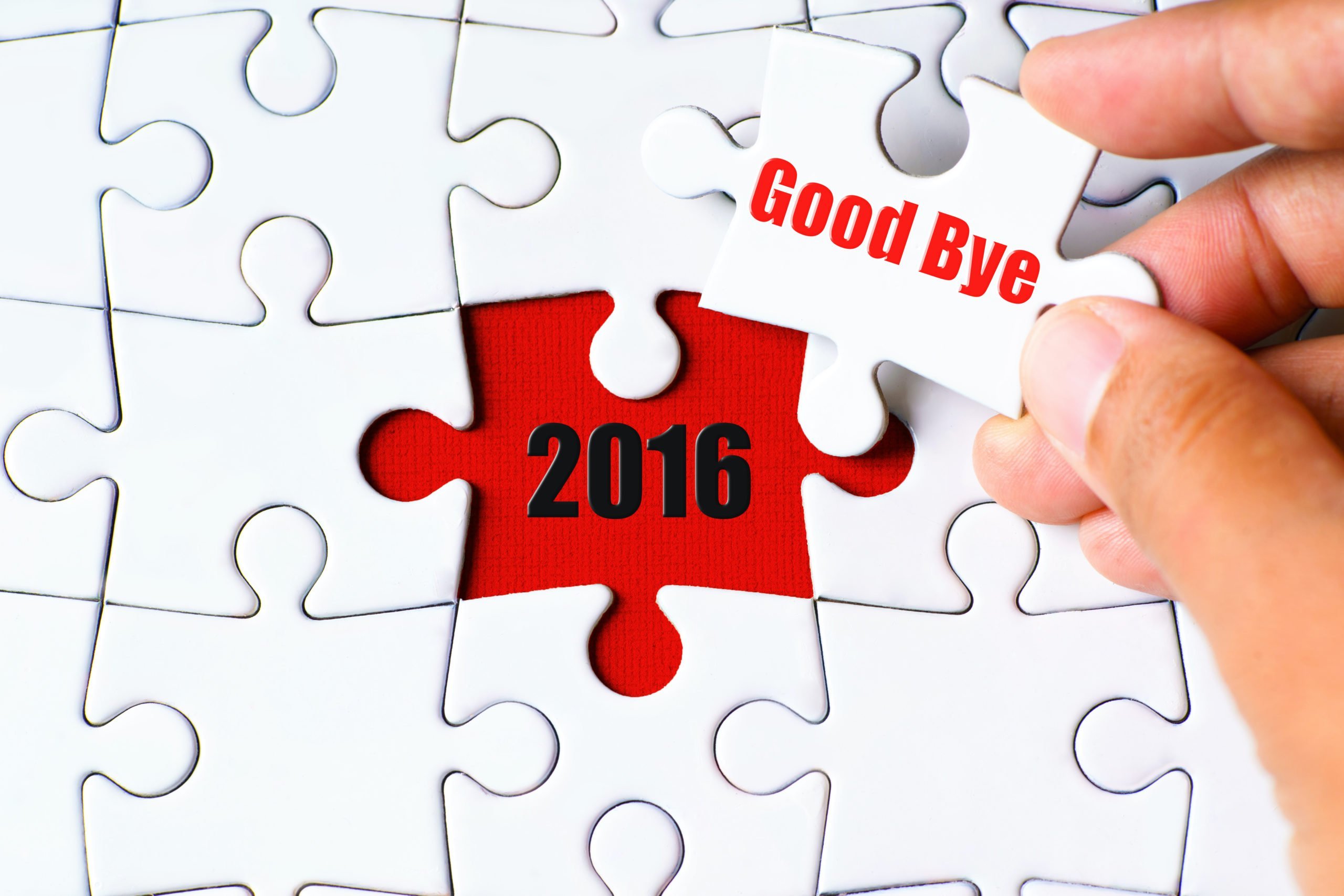 In the face of an exploding incidence of childhood developmental abnormalities, scientific knowledge is sorely lacking. These are my top picks for the most useful human research that improves our understanding about the cause(s) and treatment(s) of these conditions.

Genetics
The Journal of Developmental Behavioral Pediatrics published research that demonstrated, “… ASD rates were 11.30% and 0.92% for younger siblings of older affected and unaffected siblings, respectively… Risk remained higher in younger boys than girls regardless of the sex of affected older siblings.”

Environment
As the Zika virus epidemic has emerged, new research has appeared, noting Aerial spraying to combat mosquitoes linked to increased risk of autism in children.

Diagnosis
Appearing in this year’s literature was an article describing a new blood biomarker for autism. “In this discovery study, the ASD1 peptoid was 66% accurate in predicting ASD.”

General health
Perhaps not surprisingly, a recent study documented significantly shorter life span for patients with ASD. However, the reduction was an alarming 18 years.

Biomedical Treatments
The credibility of diagnosing medical issues and addressing abnormalities in systems throughout the body was boosted in an article by Drs. Frye and Rossignol (president of The Medical Academy of Pediatric Special Needs). This year, I achieved fellowship status in that learned body of clinicians.

Nutrition
Low vitamin D levels are ubiquitous in the practice of Special Needs Pediatric Medicine. Breastfeeding moms should supplement. The problem may stem from low levels in the Mom.
For those skeptics who ask, “What do vitamins have to do with ASD?” there is this study, Randomized controlled trial of vitamin D supplementation in children with Autism Spectrum Disorder.

Speech
Using high dose folinic acid may provide significant relief for our patients who suffer from speech apraxia. The main challenge is acquiring the supplement at an affordable price.

Early Intervention
In spite of last year’s US Task force on Autism declaration that early screening is not warranted, research in November’s Lancet concluded, “long-term symptom reduction after a randomised controlled trial of early intervention in autism spectrum disorder.”

Prevention
A study in the Journal of the American Medical Association concluded, “Use of antidepressants, specifically selective serotonin reuptake inhibitors, during the second and/or third trimester increases the risk of ASD in children, even after considering maternal depression.

In June, evidence supporting an another pharmaceutical connection to autism was presented. “Prenatal acetaminophen exposure was associated with a greater number of autism spectrum symptoms in males and showed adverse effects on attention-related outcomes for both genders…”

Conclusions
Why does it seem to be taking so much time for useful human studies to appear? Dollars for basic research depend on funding agencies’ understanding of this enigmatic condition. Plus, it takes more than a billion dollars to develop any new medication, so ASD is a very risky proposition.

Then, there is the Bettleheim effect (he popularized the ‘refrigerator mom’ theory), the Wakefield effect (any new idea about autism becomes suspect), the vaccine effect (just talking about ASD leads to this controversy), and the continued debate about whether there even really IS an epidemic.

However, practically everyone, nowadays, knows some family that is touched by this developmental disorder. We must continue to hope that progress will accelerate in response to the reality of a condition that affects so many of our children.