Antibiotics and Autism, too 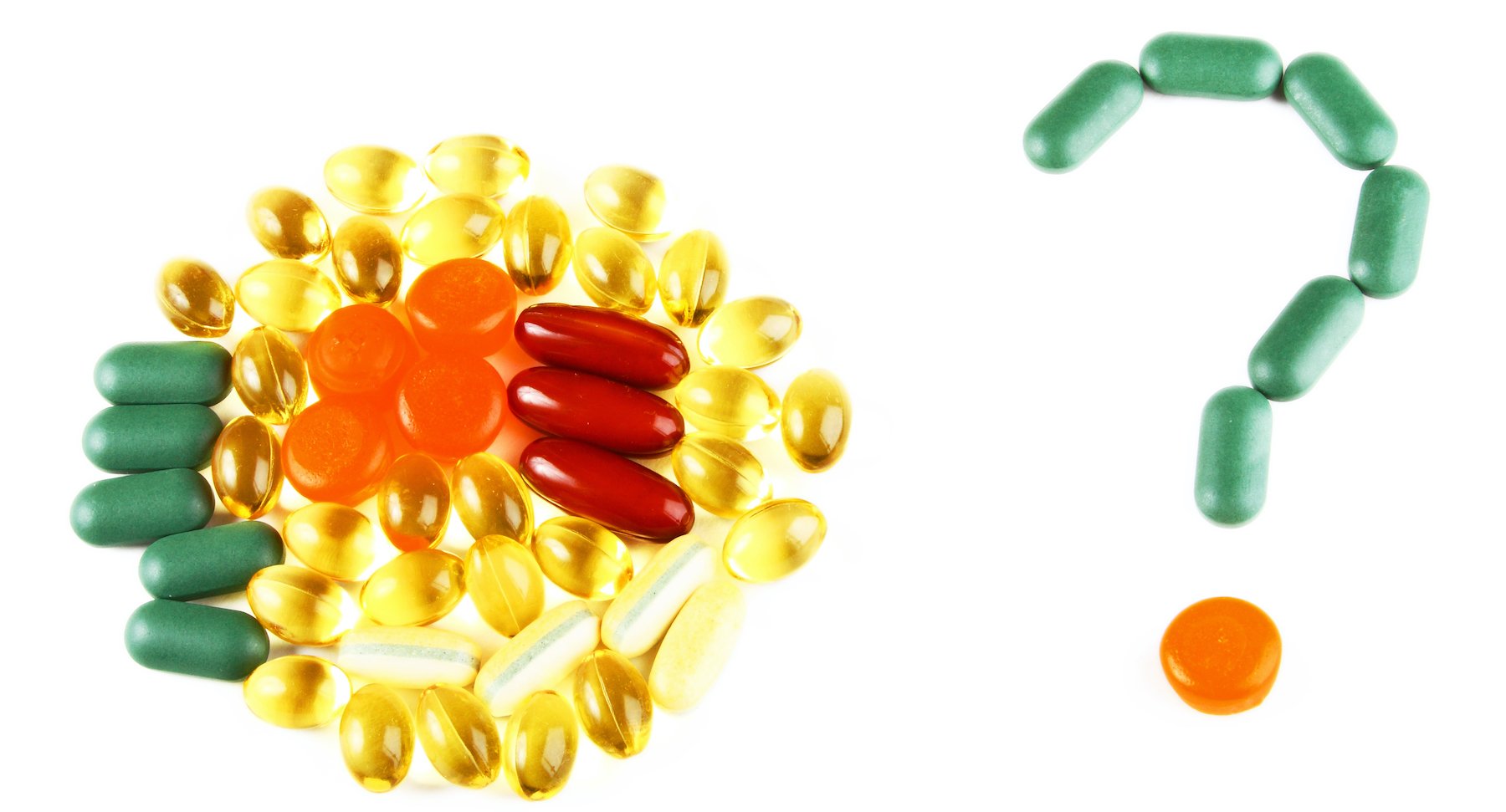 One of my most re-tweeted essays is The Law, Antibiotics, and Autism, which is a discussion involving a recent Federal Court ruling. The final verdict was that, even though antibiotics in our food are admittedly harmful, the LAW’s hands are tied, and the practice would continue.

The evidence shows that resistant strains of bacteria are being created due to the addition of bug-killers in animal feed. Tweeters questioned my jump to the association with autism.

Is there any association
between antibiotics and ASD?

Evidence
More than 10 years ago, a proposed mechanism was offered as evidence that demonstrated increased antibiotic treatment in “… 206 children under the age of three years with autism… A significant commonality was discerned and that being the level of chronic otitis media.”

A well-researched paper entitled Microbiology of regressive autism concluded, “This shows that penicillins and cephalosporins… have a major impact on the normal bowel flora and therefore might well predispose subjects to overgrowth of such organisms … of particular importance for autism…”

There is even information (animal and human) that microbes in the mother’s G-I system affect the developing fetus.

Mostly, however, the overwhelming evidence is the preponderance of children with signs and symptoms of ASD who offer histories consistent with multiple trips to the doctor, and suffer from a myriad of gastrointestinal ailments, which seem to respond to probiotics, anti-fungals, and targeted antibiotics.

Discussion
Women who are pregnant, or thinking about becoming so, should try to avoid all pharmaceutical agents, unless absolutely necessary.

Doctors should take note of this and make every reasonable effort to avoid the knee-jerk response to prescribe a ‘z-pack’, or 10 day course of amoxicillin, at every turn.

Conclusion
Once it became established that antibiotics in the food chain cause harm, it shouldn’t really matter exactly what havoc they wreak, for the FDA to protect us. If medication gets into the livestock, it pretty much gets into mother’s milk and your kid’s chicken nuggets.

However, autism is the epidemic that hundreds of thousands of parents are facing. While an increased rate of two variables doesn’t prove a relationship, common sense dictates caution, at least, in their continued indiscriminate use.