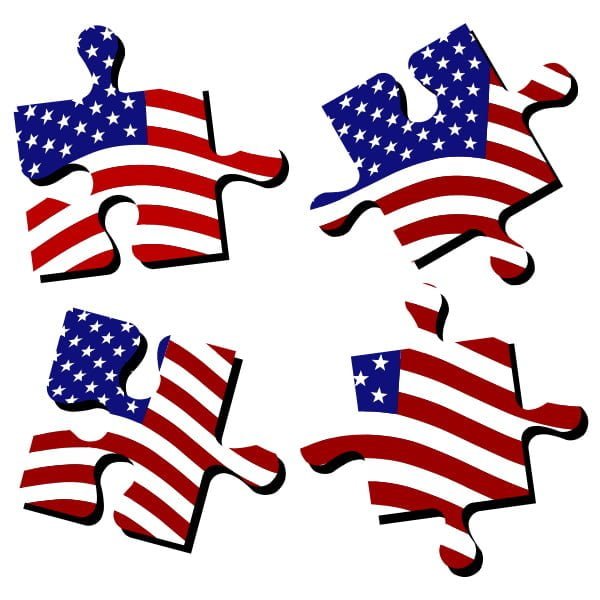 Our local Board of Education was sued in Federal Court this week for not providing proven services to children affected with autism here in Florida.

The Sun-Sentinel declared, “The Broward County School District is once again under attack for its handling of special needs students.” Our educational services are not meeting the needs of the population, is how I read that.

The Case
The parents of 2 families are asserting that ABA should be provided, since it is the proven method of getting kids on the right track. The School Board response is that it is not a good idea, ’cause they have a better plan. Well, not really. They might get a better plan, and if they did, this ruling could prevent implementation of their better plan.

A 2000 Autism Task Force, put together by an independent body of experts, put out a well-researched Report on successful ASD treatment, and the efficacy of ABA therapy.

Surely the fact that the system in this Florida locale has already been cited for deficiencies in services to the educational needs of 30,000 students raises suspicions about the tactics, motives and abilities of the defendants.

Moving Parts
“The first draft of the Americans with Disabilities Act (ADA) was introduced in Congress in 1988. After that, the bill went through numerous drafts, revisions, negotiations, and amendments. All over the U.S., disability advocates began working to educate and organize the disability community, and to collect evidence demonstrating the need for a strong anti-discrimination law.”

Insurers
Eight years ago, then-governor Charlie Christ signed a bill in Florida that called for health insurance companies to negotiate agreements with the state on how they will cover diagnosis and treatment of autism-related disorders. Companies not entering into such agreements were to be required to enter into such agreements within a year. Coverage was capped at $36,000 a year, or $200,000 over a lifetime. Needless to say to Florida residents, traditional therapies remain the least-authorized treatment for our patients.

Recent settlements have been for the defendants, against state agencies and insurers. It even made the news when Washington State became #38 to require autism benefits.

Boards of Education
There appears to be a common thread that Boards of Education do not have the available resources to address such daunting numbers of affected children. From California to New York; not only for ABA, but for lack of appropriate assessments, training and transitional skills.

Funding is also challenged when the Federal Government holds back their fair share of support due to red tape and squabbling over the definition of appropriate services.

Employers
As reported only 2 years ago, “Boeing, which employs more than 80,000 residents in Washington, was sued in a class action for allegedly excluding applied behavior analysis autism therapy implicitly — by having its claims administrators reject all coverage of ABA therapy and not including ABA providers in its networks, the lawsuit alleges.”

Discussion
A significant part of the problem is that the DSM 5.0 – The Diagnostic and Statistical Manual of Mental Disorders – is the wrong place to put this diagnosis. ASD is a medical, not a psychiatric disorder. That paradigm alteration puts the onus on the health and educational system to provide relief.

Another obstacle is the continuing debate about the increasing numbers of children with an ASD diagnosis. If the epidemic is not real, it shouldn’t be necessary to allot increased resources.

Most important is dollars. If the numbers are real, it’s going to cost lots of money to provide $75/hr. personnel to a portion of the student body. Over a lifetime, costs exceed $1.5M, and depend on the degree of intellectual disability. Presently, resources are woefully underestimated.

There shouldn’t need to be lawsuits against government, insurers or employers so that they obey a law that was passed thirty years ago.

There shouldn’t need to be a separate Americans with Autism Act.
ADA is already in place.

Responsible parties need to act responsibly, and laws need to be correctly and fairly interpreted and enforced.