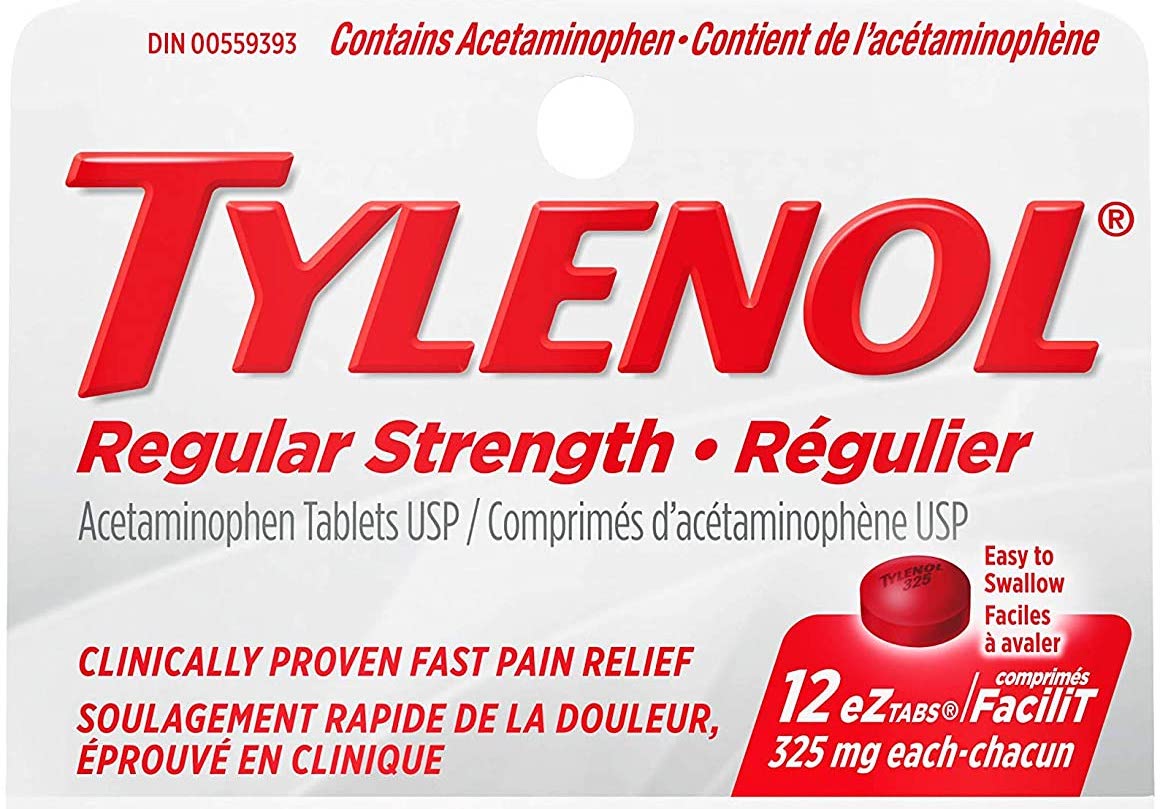 A Tylenol® by any other name; including Xumadol, Paracetamol, Tirol, Calpol, Panadol, etc, etc.

Evidence supporting another pharmaceutical connection to autism was recently presented in a study entitled, Acetaminophen use in pregnancy and neurodevelopment: attention function and autism spectrum symptoms, which appeared in The International Journal of Epidemiology.

Given our current state of ignorance, support, rejection, and often, polarizing opinions have already surfaced.

The Present Study
The authors concluded, “Prenatal acetaminophen exposure was associated with a greater number of autism spectrum symptoms in males and showed adverse effects on attention-related outcomes for both genders…”

2014: Associations between Acetaminophen Use during Pregnancy and ADHD Symptoms Measured at Ages 7 and 11 Years
Conclusion – These findings strengthen the contention that acetaminophen exposure in pregnancy increases the risk of ADHD-like behaviors.

2013: Prenatal paracetamol exposure and child neurodevelopment: a sibling-controlled cohort
Conclusion – “Children exposed to long-term use of paracetamol during pregnancy had substantially adverse developmental outcomes at 3 years of age.”

Opposing Opinions
2016: Use of acetaminophen (paracetamol) during pregnancy and the risk of autism spectrum disorder in the offspring.
Summary – “… the empirical data are very limited, but whatever empirical data exist do not support the suggestion that the use of acetaminophen during pregnancy increases the risk of autism in the offspring.”

Dr. James Cusack, research director of Autistica, “…insisted there was “not sufficient evidence” to back the suggestion. “The results presented are preliminary in their nature, and so should not concern families or pregnant women.”

The ‘experts’ say, “Don’t even worry about those studies”
claiming a relationship between Autism and Acetaminophen.
Really?
Where is the proof that it’s SAFE?

Discussion
First available in US in the 1950s, Tylenol Elixir for children became even more popular 30 years later when aspirin was reported as a contributing factor to an often fatal Liver – CNS disorder (Reye’s Syndrome). Interestingly, the authors of a 2007 literature review wrote, “The suggestion of a defined cause-effect relationship between aspirin intake and Reye syndrome in children is not supported by sufficient facts.”

Throughout the globe, there are over 100 names for acetaminophen. Plus, it is an ingredient in hundreds of other over-the-counter remedies. It is widespread and readily available. The increased use of this chemical tracks with the explosion of autism into the 21st century.

The medication can cause liver problems and freely crosses the placenta. There are studies that link pretreatment with Tylenol to address fever associated with childhood inoculations, and an increased risk of ASD. Furthermore, the mechanism of action includes the creation of oxidative stress, which is thought to play a significant role in autism.

Conclusion
What about occasional use? The present research concluded, “These associations seem to be dependent on the frequency of exposure.” However, until further investigations are performed, there could be specific times in pregnancy that are more sensitive than others, regardless of the dose.

A single, relatively uncomplicated question – whether there is an association between Tylenol and ASD – needs to be answered. This is but one example of why numerous other substances in our poisoned environment are so difficult to pin down. And, forget about combinations of substances. Why is the establishment so quick to point out the weakness of the present research, and declare that, “Everything is fine?”

Until more information is collected, conservative advice is warranted. Acetaminophen usage in pregnancy should be placed high on the ‘This Deserves Further Study’ list of important autism associations.

Addendum:
From the New York Times – 9/24/26
The Trouble with Tylenol and Pregnancy