Where Have All Those Autism Treatments Gone? 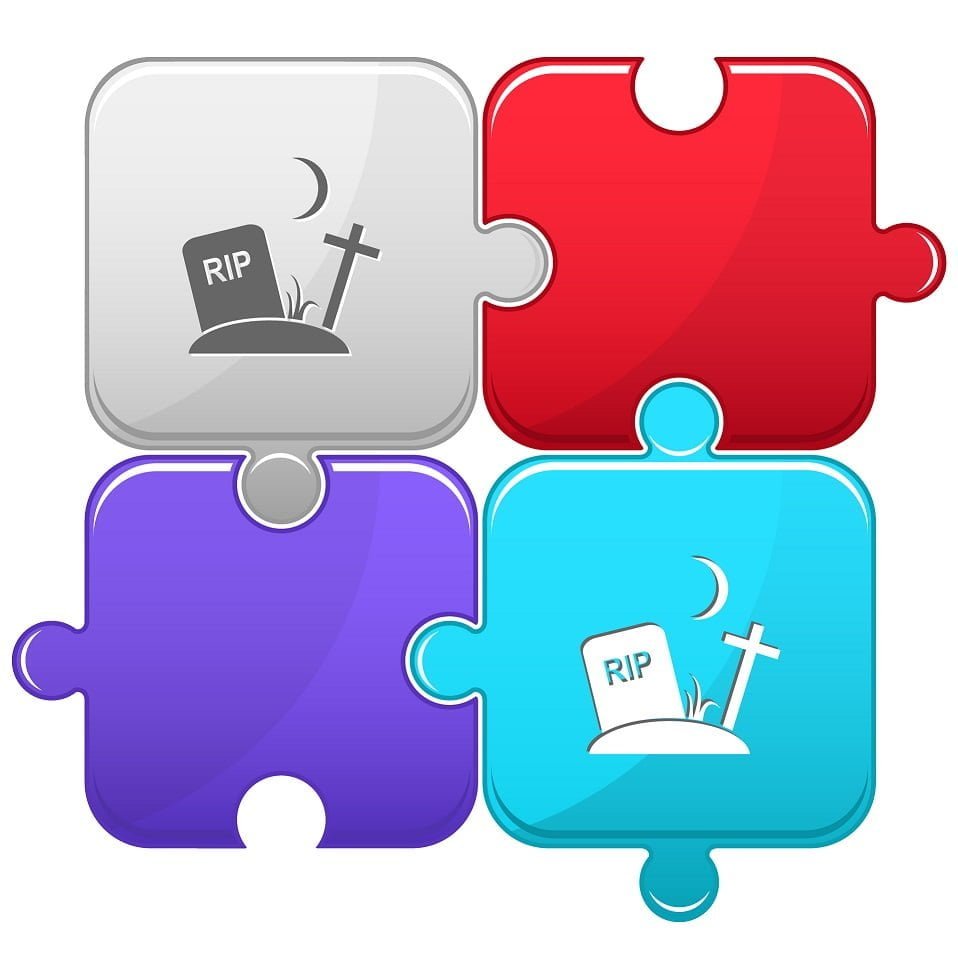 Secretin, OSR, Namenda (memantine), Bumex (bumetanide), Actos, Spironolactone, and more, have all been prescribed to improve the signs and symptoms that ASD individuals experience and display. Some are only used in rare circumstances, others are no longer even available. Now, it’s GcMAF.

The Situation:
For several years, that macrophage-boosting blood product has been used to improve immune functioning in various conditions, including ASD. There have been reports of successful amelioration of negative behaviors and facilitating communication.

At The Child Development Center, there have been 25 patients who received the product, either by subcutaneous or sublingual route. As reported here, ten of the children improved enough for the parent to re-order a ~$1000US solution. Improvements were reported in cognition, communication, and even toilet training.

Without any explanation regarding why the company no longer produces, GcMAF.eu now redirects the user to GcMAF.se (France to Switzerland). The site has the following disclaimer:”… it is not possible to purchase GcMAF here… A dozen companies have claimed to make GcMAF. Most of them failed…”

The website offers alternatives that are less than reassuring. “Immunobiotech.eu, … the most professional company in this field.” “An Israeli company was offering GcMAF at $1,000 a shot, but many of the people using it did not believe it worked. It was probably inactive.” Or, they plainly disparaged the product. “Saisei Mirai – a Japanese company… Somewhat risky to inject in our opinion, and their research papers don’t seem to show good results”.

The Outcome:
Presently, when one door closes on the medical treatment of autism, there are few remaining ones to explore. Conventional prescriptions gain a stronger foothold, no matter how limited they perform, or how serious are their side effects.

Professionals feel compelled to assist in ameliorating aggressive behaviors with strong CNS medications, such as Abilify, Risperidone, or even Zoloft, Prozac, and Klonopin. No medication promises to assist the acquisition of speech and language.

Alternative treatments, which may carry reduced evidence of usefulness or safety take a stronger hold, as well. Parents who are seeking improvements are neither foolish nor ignorant – they are desperate. Families are left to evaluate anecdotal reports and Internet stories.

A great deal can be learned by the experience of those treatments
that have become less popular, or even extinct.

With an ever-increasing incidence of ASD, more therapies are bound to be invented and evaluated. Parents are not going to give up their fight simply because they are admonished about being ‘unscientific’ or ‘over-‘ emotional.

As more professionals experience affected patients, newer trials are bound to take place. When pharmaceutical companies see an improved return on their investments, they are more likely to join the effort. Increased prevalence boosts enrollment in scientific research.

There is a common theme of gut improvement and addressing immune function. Mostly, what the storage locker of trial treatments contains, are some important keys to understanding, treatment and prevention. 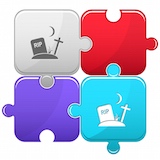