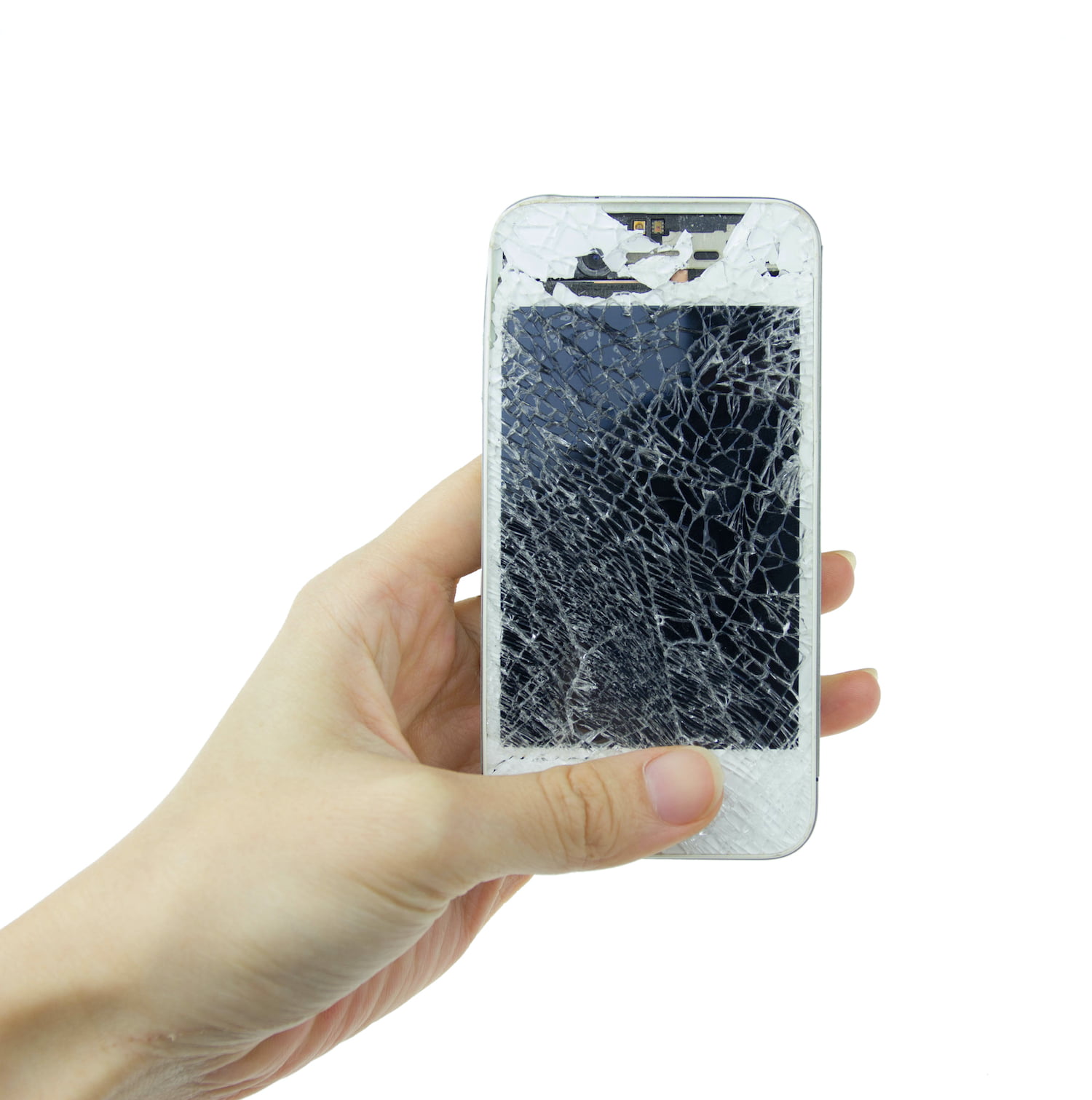 “Watching that TV is going to make you stupid!” Such has been the advice of older generations since the first Philco screens appeared in our living rooms over a half-century ago.

In 1980, University of Pennsylvania professors wrote in the Journal of Broadcasting, “…television has inhibited intellectual development on a broad social level; it discourages students from reading, fun concentration skills, and impedes the acquisition and practice of scholastic discipline.” Apparently, that advice was not heeded.

In 2004, a paper in the Journal of Genetic Psychology concluded, “In sum, children who watched more television tended to spend less time doing homework, studying, and reading for leisure. In addition, their behaviors became more impulsive, which resulted in an eventual decrease in their academic achievement.” Viewing continued to increase.

“Playing those video games is going to make you stupid!” Again, the advice offered by older generations since Super Mario became popular a quarter-century ago. TIME magazine reported that “… the average U.S. gamer age 13 or older spent 6.3 hours a week playing video games during 2013. That’s up from 5.6 hours in 2012, which was up from 5.1 hours in 2011. “

Differences have evolved, however, in society and technology, so that children of all ages may be at risk for impaired neuro-typical abilities, especially in the social domain.

Ease-of-Use (for those under 40)
Doctors should research how Steve Jobs was able to reach the most basic areas of the brain. Easily managing the user interface is a skill that children barely out of infancy can achieve. It doesn’t make the child “…good with computers.”
Entertainment that comes with so many movements, bells, and whistles is very attractive to developing minds. Non-electronic toys require real imagination and encourage socialization. Previously, dolls and such that talked usually ‘sucked’ because they were boring. With iPhone, there are infinite possibilities.

Variety of Formats
No longer are kids sitting on the same couch doing the same activity. One might be texting her BFF while another is annihilating aliens on the big screen. On personal devices, it is not necessary for another human to be present. And, even if present, it is not necessary for someone to exist in the same room (or country).
This situation adds to the disconnection that already exists in our world. When asked, “Who is your best friend?” patients are frequently stumped.

Games are Violent and Graphic
Similar concerns accompanied the warning about promoting violence in previous technologies. This time, however,  the viewer has control. There are blurred lines determining good and evil, spirituality, or even a sense of humor. A 2007 paper demonstrated, “… a physiological desensitization to violence.”
As 3D and VR improves, there are blurred lines about reality, as well.

Nature of ASD and ADHD
Anger, frustration, anxiety, lack of focus and attention, distractible, short-fuse, non-social, in-their-own-world, bossy, and sensory overload are not characteristics that a parent would ever want to encourage in a child who has developmental difficulties.
Sleep may be disturbed by a teen’s insistence on continuing play. Homework, already a non-preferred activity, may become a major distraction.
A new wrinkle in the video game arena is ‘you-tubing’ another player play. What is that about? Lots of teenage patients spend HOURS each day viewing this. “Why, I ask?” “It’s funny!” is a typical response. One parent offered, “He’s learning techniques.” I never got better at golf by watching golf.

Conclusion
On health-related issues alone, researchers noted, “… while television use was not related to children’s weight status, video game use was.”

The next generation of video experience represents a possible sea change for childhood growth and development. A recent analysis concluded, “The evidence strongly suggests that exposure to violent video games is a causal risk factor for increased aggressive behavior, aggressive cognition, and aggressive affect and for decreased empathy and prosocial behavior.

Pathological gaming has been noted in those who, “… spent twice as much time playing as nonpathological gamers and received poorer grades in school; pathological gaming also showed comorbidity with attention problems. Pathological status significantly predicted poorer school performance even after controlling for sex, age, and weekly amount of video-game play.”

Neuro-diversity may take years for understanding, and biases endure. This technological circumstance may be an advantage that encourages certain skills, but could be a deal-killer for others, especially those with academic and social challenges.