The Media and Autism 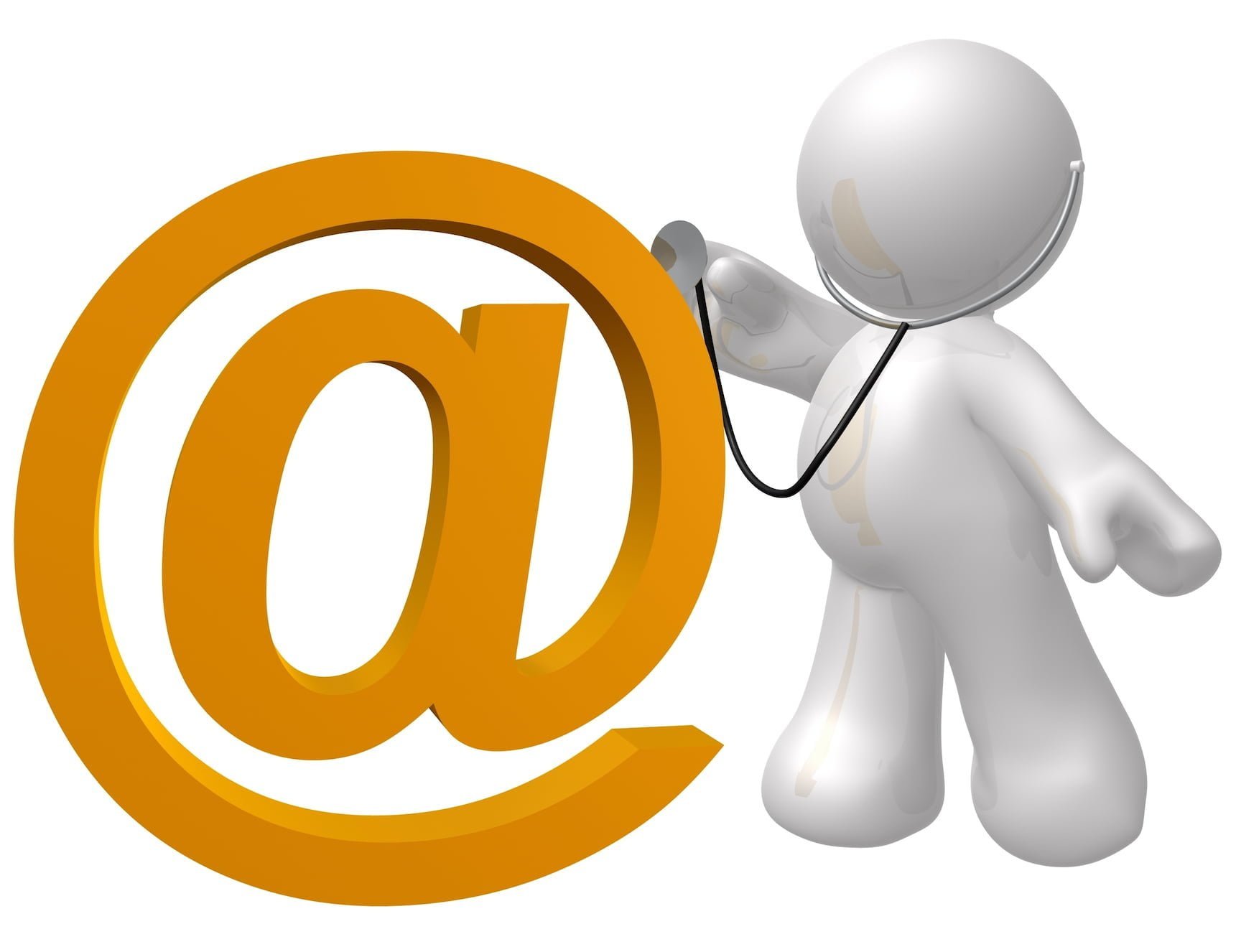 Dr. W commenced her comments with a 2,000 by 1000 pixel, scary picture of a syringe and needle. I never saw that photo at the beginning of one of her ‘Vaccination is Perfectly Safe‘ stories. She went on to detail the nefarious activities of a doctor administering a dangerous serum to unsuspecting patients. Em, have you ever heard of botox?

Conjecture, innuendo and professional jealousy notwithstanding, Dr. Bradstreet was the parent of an autistic son, and an early adopter, researcher, and lecturer of biomedical treatment for the disorder. He popularized medical evaluation and protocols to address metabolic variations at a time when the generally accepted cause of ASD was considered to be bad parenting.

All but the most conventional treatments are presented as kooky at best, harmful to patients at worst, and a waste of time and money. Some of the latest national news headlines regarding autism will illustrate:

Perhaps this situation, more than any other circumstance, hinders further worthwhile (i.e. causes and treatments) autism research. Headlines are made when a researcher is proven incorrect, statistics are questioned, and even a teen’s murderous rampage is presaged with possible links to Asperger’s Syndrome.

Regardless of the manner in which autism as a medical condition got so far off track, a new attitude needs to accompany the message that academics, practitioners, parents and charities project. Even skeptics who questioned the HIV/AIDS situation abandoned the ‘it’s their own fault’ line of thinking.

What can be done?

Autism foundations need to work together. Autism Speaks, The Autism Foundation, Autism Societies, and Local chapters have to find a way to advance positive publicity and useful information. There is little room for discord at this time. An unpopular stance, perhaps, but it can only help in the search for effective treatments.

Researchers need to get out in front of the media so that the epidemic proportions are clear, and that real work is being done to further study. Disagreements, such as increased incidence only being a perception, have already been addressed by the CDC.

Knowledgeable parents are doing the most effective job of finding professionals and insisting on protocols to help their affected offspring. Doctors need to join in this effort and announce the remarkable improvements that occur when biomedical and conventional treatments are combined.

Neurologists need to get on board. Frequently, parents are admonished that, “Nothing more can be done.” Improvements following biomedical protocols are either dismissed as coincidence, imagination, or magic.

Other specialists need to get on board. This means that allergists, pediatric psychiatrists, immunologists, dermatologists, gastroenterologists, and pulmonologists, have to broaden their knowledge base and focus on the patient, not their particular subspecialty. Too often, parents are only informed that the problem does not lie in their domain.

Pediatricians and family practitioners need to get on board. This is the childhood epidemic of our time, doctors; embrace it, learn about it, and take the time to talk to your families.

Autism heroes, such as Temple Grandin, Drs. Martha Herbert, Susan Swedo, Robert Naviaux, Richard Frye, and Jill James are modern medical role models for the next generation. The media, including Forbes, needs to highlight these personalities, rather than obfuscating this important issue with titillating stories and dogmatic posturing.

Conclusion
People who have Parkinson’s disease are not Parkinson’s experts, nor are people with cancer oncology specialists. Lorenzo’s oil is the exception, not the rule. Insiders and outsiders alike, need to embrace those who are doing real work to solve this problem.

The autism community includes a large, diverse population of well-meaning, knowledgeable and competent people. Together, we will understand and conquer this devastating scourge on our youngest constituents.

Wouldn’t it be nice if the media extended a helping hand?