Ten Reasons Why There Is No Autism Pill 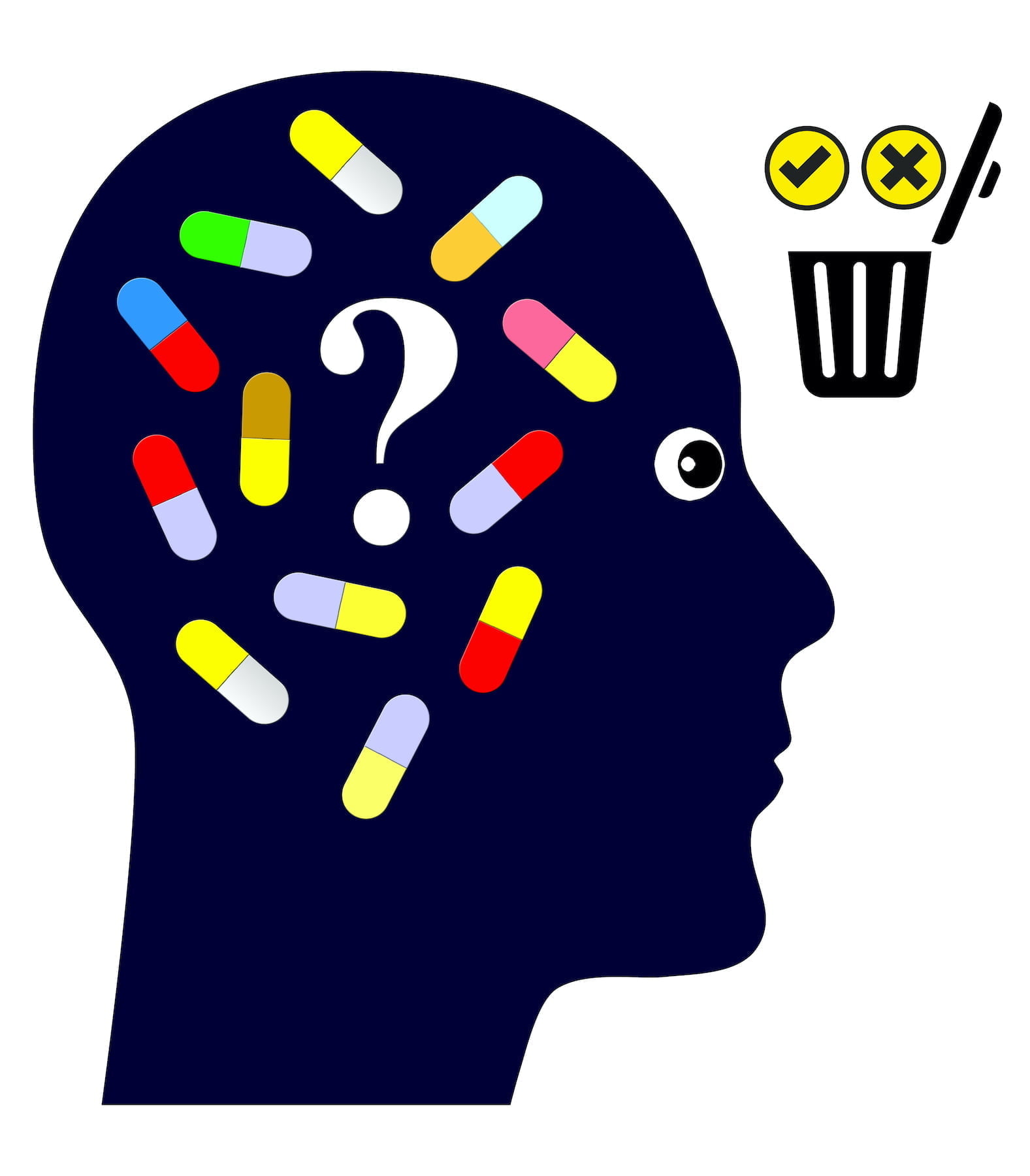 There isn’t one kind of autism.
It’s like saying we’re going to find a cancer pill.

Controversies have existed from the first time the diagnosis was proposed; beginning with the ‘Refrigerator Mom’ theory, to the contribution of genetic influences, and the role of environmental factors (including the vaccination issues). The enigma has slowed research, while these matters are being sorted out.

Multiple systems are involved, including gastrointestinal, neurologic, muscular, and immunologic. That makes the documentation of recovery a moving target, reducing the likelihood that there is one pill.

There are multiple levels of system involvement, including genetics, proteins (proteome), metabolism (metabolome), body flora (microbiome) and those interactions.

The cost of researching, producing, testing and bringing a brand-new pharmaceutical exceeds 2.5 Billion dollars. Market size is important, and apparently 1/68 children does not meet that target. Unless it’s your kid.

There are no specific biomarkers, which are key laboratory or other diagnostic findings that identify a specific condition. That means there are few ‘levels’ to follow that identify severity or response to treatment.

The spectrum contains a variety of signs and symptoms that change over time and vary among individuals, including identical twins. There are various presentations, from mostly apraxia to mostly social isolation, and lots of combinations in between. That makes the evaluation and documentation of response to therapies problematic.

Since environmental factors have been implicated as an issue, it’s clear that pollution and toxins have been getting worse, not better. That has resulted in increasing numbers of affected people with more complicated problems. The light at the end of the tunnel seems to be moving farther away.

Conventional medicine isn’t leading the way, and falters even in the pursuit of assistance. Simply advising more therapy is frequently inadequate. Stimulant and other central nervous system medications can be a nightmare. The belief that ‘alternative’ therapies are kooky, or even harmful, polarizes – and little progress emerges.

There is an audible silence by way of a national voice towards solving this epidemic. When John Kennedy said we could get to the moon and back, America found a way. Autism needs more heroes, role models, and spokespeople.

All of that being said, it doesn’t mean that physicians cannot do appropriate testing to discover variances and abnormalities that are clues to downstream signs and symptoms to treat, and upstream interventions to alter the course.

In the absence of a pill, early detection and intervention successfully addresses many of the most debilitating and costly complications.