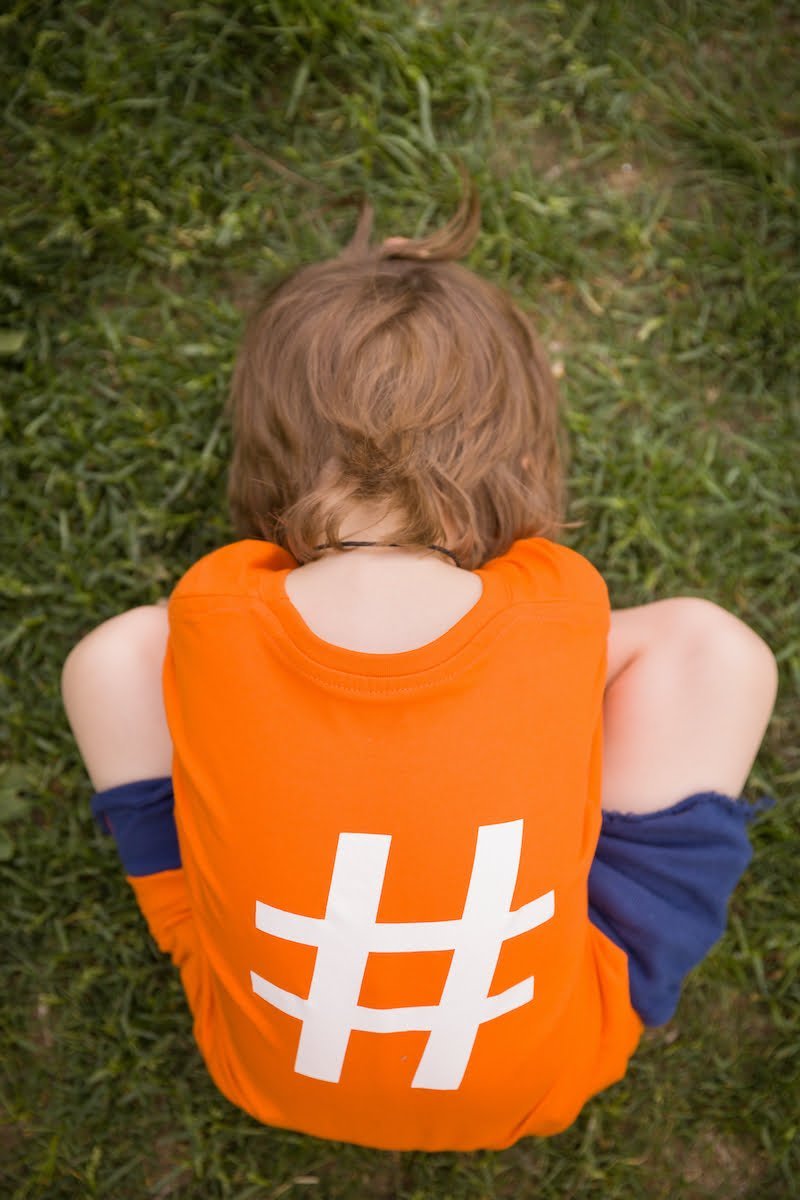 Unless there is a change of heart by the powers-that-be, pediatricians will continue to leave concerns about developing autism in mom’s and dad’s hands. Since ASD is among the most common modern childhood disorders, here is an informal, but well-informed list of similar developmental variations, reported by parents of children who were later found to be ‘on the Spectrum’.

Who is at risk?
There are correlations with a positive family history for speech delays, ADHD, or autoimmune disorders, especially thyroid. Other factors include; being male, born small or prematurely, moms taking certain medications, and other health conditions (diabetes, obesity).

Not much can be done, obviously, for such situations, so parents may want to just keep a closer eye.

Unusual, unrelenting screaming, or an extremely ‘good’ child – parents have reported both.

Observations about feeding are important. Moms should be concerned about a weak suck, difficulty breastfeeding, or signs of colic or reflux. For formula-fed children, frequent changes due to intolerance may cast a shadow for future development.

A diagnosis of ‘torticollis’ (a condition where the head is turned to one side), or ‘plagiocephaly’ (flattening of the head), may be an early indicator of poor muscle tone.

Unusual stooling patterns, including constipation and/or diarrhea, may become evident, possibly requiring medical intervention. Persistent skin conditions, such as eczema, or other chronic illness, such as bronchitis, may join other red flags.

By this time, infants should be smiling, making sustained eye contact and turning to their name.

Muscle tone should be increasing and the child should show the ability to sit.

Crawling is acquired and in a typical fashion, so that ‘army’ moves or asymmetry may be a worry. The child is typically babbling.

There should not be continued, prolonged, repetitive movement, such as rocking back and forth or head banging. Neuro-typical infants are usually watching all of the action.

Some type of walking should be present and there ought to be 2 or three words.

The youngster should be exploring and showing interest in others.

The introduction of new foods is not a big struggle in most infants. Delays in any of the one-year-milestones demands an exploration by the pediatrician.

There should be added suspicion if there are repeated ear infections, or other chronic medical conditions. Also, any requirement for Miralax™ should raise concern.

Staring at wheels, ceiling fans, and other spinning objects is typically only for the briefest period of time.

Any loss of speech, or lack of progress by this age is a red flag.

If a child has required evaluation by more than 3 doctors for medical conditions, a central theme, such as autism should be considered.

Also, parents will want to be on the lookout for children who are stuck on few foods, and/or certain textures. An addiction to Pediasure™ can be an important clue.

Children who do not seem to be keeping up with peers warrant further observation. So, for first-timers, advice from an experienced, nonjudgmental grandparent can be valuable.

By now, children are playing appropriately with toys, talking to them, and playing with others.

It would be unusual to observe lining up things, looking to the side, continuing to put their hands over their ears, or excessive toe-walking.

At this age, it should be possible to separate the child from a digital device.

Discussion
Most of these signs, by themselves, are only an indication for increasing watchfulness. As behaviors persist when normal milestones are missed, concerns are heightened.

In our modern world, “Waiting until the child is three,” is not an option. The earlier that appropriate intervention is instituted, the better chance of shedding the diagnosis.

By noticing these variations in childhood development, a parent can speak to their pediatrician about formal testing for this problem.