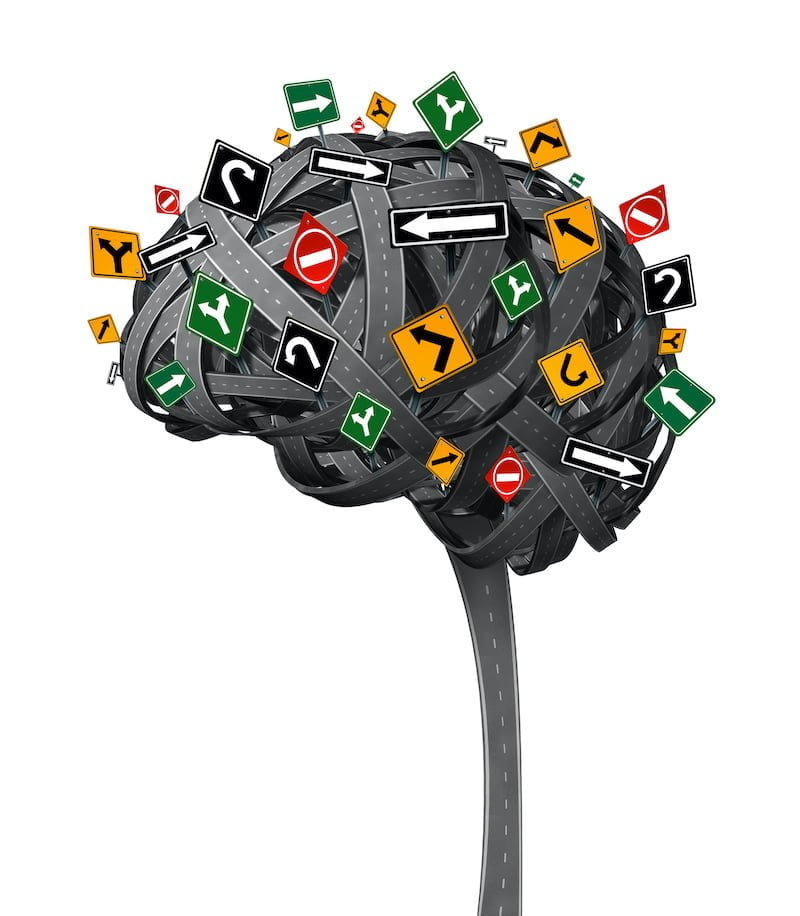 What do parents mean when they express concern that their child “has sensory issues?” Even the DSM 5.0 now lists sensory processing differences as a core diagnostic symptom. A new study appeared last week showing that children on the spectrum actually respond to odors differently.

Parents may notice that an affected child smells everything and displays unconventional preferences. Some children do not even notice yucky odors, such as oral liposomal glutathione, or refuse multivitamin preparations that seem to smell just fine.

Vision – parents notice eye stimming, such as staring at ceiling fans, spinning wheels or video screens. Temple Grandin has even highlighted a problem with fluorescent lights; that the cycling annoys those who are visually affected. Therapies targeting this sense have been shown to be effective.

As a clinician, visual ‘stimming’ needs to be distinguished from absence seizures, which have a vastly different cause, treatment, and potential downstream behavioral consequences.

Taste – Many parents report that their children are extremely picky eaters. Sometimes, the problem is with texture (such as crunchy, mushy, etc.) or temperature. Patients who experience speech apraxia often have difficulties with oro-motor functioning. Chewing may be a problem that necessitates blended foods and even more restriction in variety and nutritional value.

Affected toddlers who continue to drink a great deal of PediaSure® are often either allergic and/or addicted to that product because of a leaky gut, and weaning can be a slow, difficult process.

Hearing – Sometimes, affected children put their hands of over their ears as a ‘stimming’ behavior.  It can be communicating avoidance and so affected patients are literally putting their ‘head in the sand’. Often, is it due to certain frequencies (another child crying, a siren) or amplitude (vacuum cleaner, hand drier) that seem to set off a negative or aggressive behavior.

Other times, it may be due to processing, when the child doesn’t turn to voices or their name. Weakness in cognition can be another underlying cause for this difficulty. In any case, and similar to the other sensory conditions, auditory processing is definitely disordered.

Touch – It appears that many affected patients have issues about being touched. Parents may report that they can only cut the hair or nails while the child is sleeping, or not at all. Some patients have complained that their skin feels like it’s on fire, while others do not seem to even notice a significant trauma. Repetitive hand washing, or tantrums from a wet shirt may be symptom of this issue, due to the child seeking input, rather than this being an obsessive-compulsive behavior.

Challenges in this sense include proprioception – the unconscious perception of movement and spatial orientation controlled by nerves within the body – as well. Some children will bounce for hours – on anything from the trampoline to the doctor’s couch – to address this issue. Temple Grandin even invented her own ‘hug machine‘ to alleviate her difficulties in this sensory realm.

Conclusions
These are issues indicative of crossed/missing/inadequate signaling in the CNS. Interventions that decrease inflammation and produce more efficient metabolism improve health. That leads to changes in these sensory signs of autism; as well as speech apraxia, repetitive behaviors or aggression.

Therapies directed at reducing the patients’ sensitivities to the various and specific system that is impaired can help. They can range from Occupational Therapy to Spinal manipulation.

How about our ‘sixth’ sense?” Google describes it as “a supposed intuitive faculty giving awareness not explicable in terms of normal perception.” It’s probably present in patients with ASD more than we think.