Response to Inaction by US Task Force on Autism 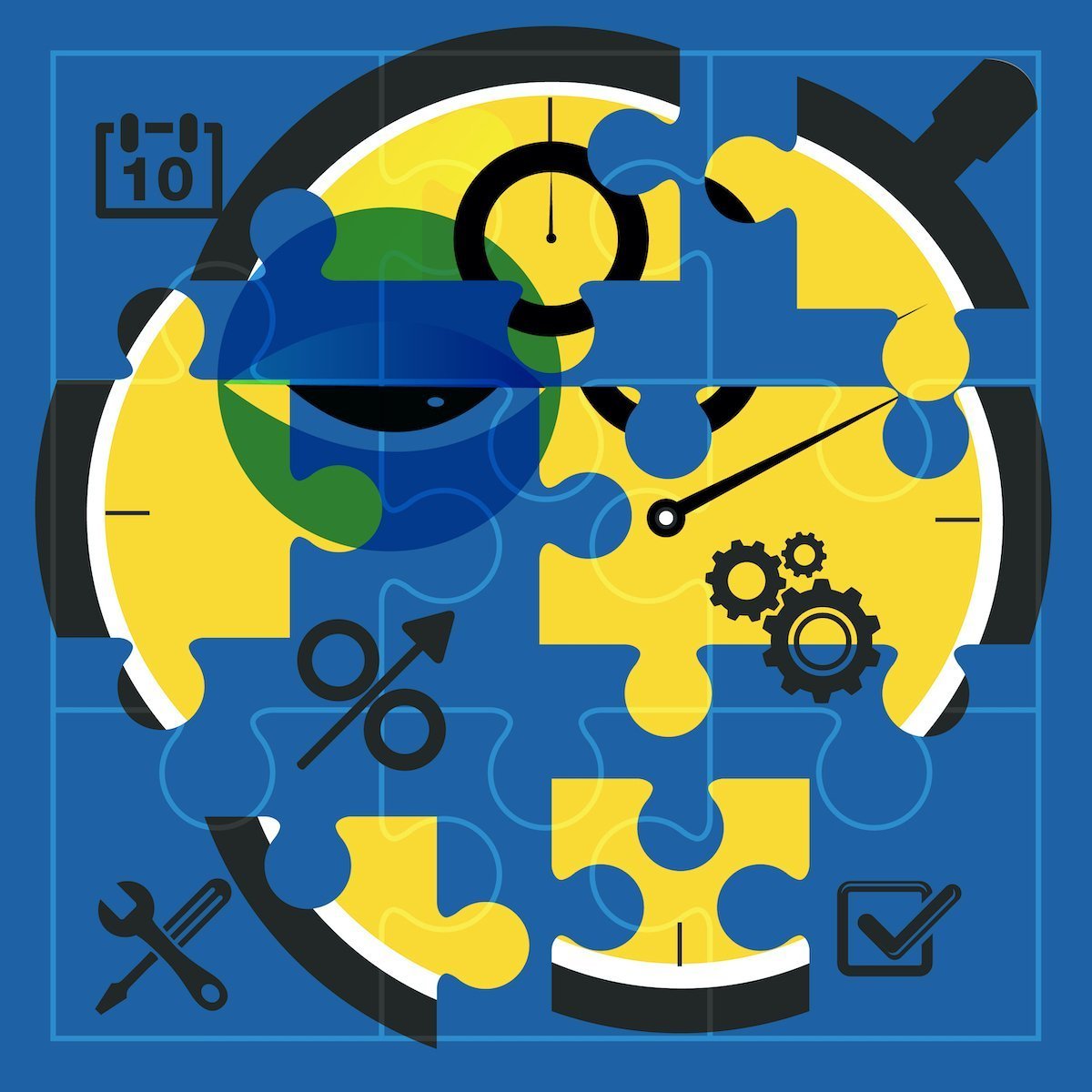 August 8, 2015
This week, the U.S. Preventive Services Task Force on screening for autism disorder in young children recommended that more research needs to be performed before they can propose the institution of a formal program.

In a 2011 special article in Pediatrics, the authors concluded, “… we believe that we do not have enough sound evidence to support the implementation of a routine population-based screening program for autism.” That same year, the American Academy of Pediatrics recommended integrating such tools as a preventive measure.

Screening Today
The most popular screening tool, the Denver Scale, was introduced 40 years ago and last revised in 1992. It was invented at a time when the most serious childhood problems were mental retardation and cerebral palsy.

According to one study, “… the test has been criticized to be unreliable in predicting less severe or specific problems.” The author of the DDST has replied, “… it is not a tool of final diagnosis, but a quick method to process large numbers of children in order to identify those that should be further evaluated.” Like the many scientific tools available to screen for autism.

Fifteen years ago, a Report of the Quality Standards Subcommittee of the American Academy of Neurology and the Child Neurology Society, stated, “Early identification of children with autism and intensive, early intervention during the toddler and preschool years improves outcome for most young children with autism.”

The effects of intellectual functioning and autism severity on outcome of early behavioral intervention for children with autism, published in 2007, concluded “… These findings emphasize the importance of early intensive intervention in autism and the value of pre-intervention cognitive and social interaction levels for predicting outcome.”

A 2008 study noted, “Randomized controlled trials have demonstrated positive effects in both short-term and longer term studies. The evidence suggests that early intervention programs are indeed beneficial for children with autism, often improving developmental functioning and decreasing maladaptive behaviors and symptom severity at the level of group analysis.”

A Randomized, Controlled Trial of an Intervention for Toddlers With Autism, first published in 2009, demonstrated, “… the efficacy of a comprehensive developmental behavioral intervention for toddlers with ASD for improving cognitive and adaptive behavior and reducing severity of ASD diagnosis. Results of this study underscore the importance of early detection of and intervention in autism.”

A Systematic Review of Early Intensive Intervention for Autism Spectrum Disorders, in 2011, “… resulted in some improvements in cognitive performance, language skills, and adaptive behavior skills in some young children with ASDs…”

Research in 2014 at UC Davis demonstrated that 6/7 high-risk infants (6 to 15 months old), “…caught up in all of their learning skills and their language by the time they were 2 to 3.” Therapy was provided by instructing parents on interventions that could be done at home.

Discussion
Dr. David Grossman, task force vice chairman and pediatrician, said that while early treatment is promising for the more severely affected, that hasn’t been studied in children who have mild symptoms that may be caught only in screening. So – don’t screen at all?

The USPSTF in question lists potential harms as including, “… time, effort, and anxiety associated with further testing after a positive screening result, particularly if confirmatory testing is delayed because of resource limitations. Behavioral treatments are generally thought to not be associated with significant harms but can place a large time and financial burden on the family.”

A common theme among most of the parents who are interviewed about the manner in which their child’s autism diagnosis was handled, is the wish that the pediatrician had been more knowledgeable and forthcoming about developmental red flags. The cost of autism runs into millions of extra dollars over the lifetime of individuals who continue to be affected.

When it comes to all-vaccinations-for-all, anything related to ebola, guns not-under-control, poisons in our environment, etc., the government has rarely demonstrated reluctance to recommend. When it comes to children’s health, what happened to erring on the side of caution?

Shouldn’t it be the doctor???