Lyme Disease and the Autism Spectrum 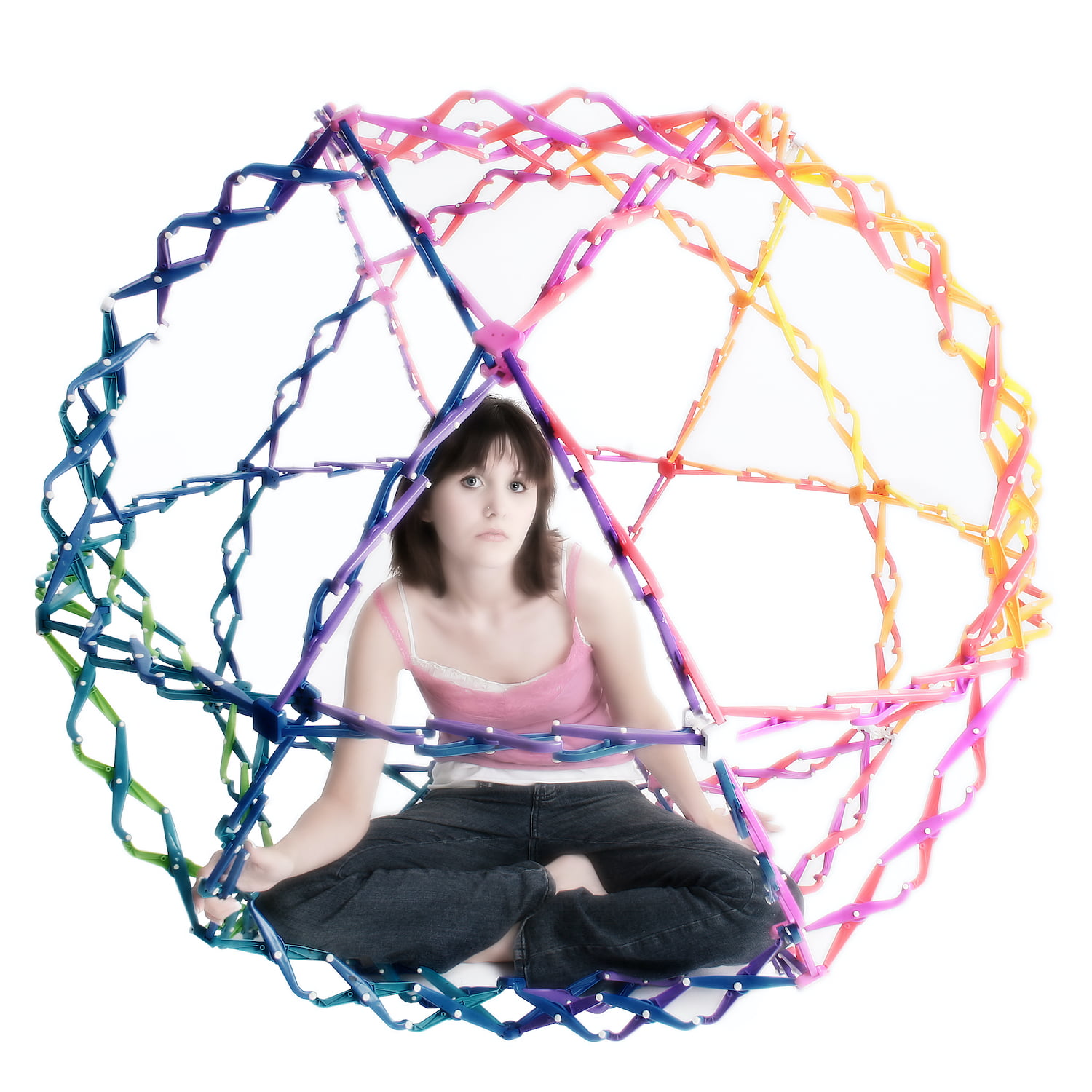 A disease described forty years ago due to a cluster of patients who appeared in the vicinity of Lyme, CT, has to be considered among the list of differential diagnoses when pediatric patients present with unusual developmental and other complaints.

Included on that list are PANDAS, specific neurologic disorders (e.g. seizures and cerebral palsy), chromosomal anomalies, mitochondrial disorders, and a myriad of systemic conditions, such as autoimmune ailments, G-I disease and skin rashes that ultimately may lead to symptoms and signs that fulfill criteria for ASD. 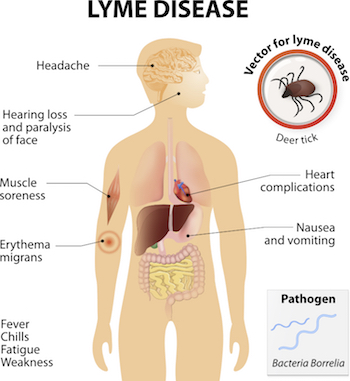 Cause
There is a complicated life cycle involving a deer tick that is infected with an unusual bacterial organism. When a human is bitten, those critters create problems throughout the human body.

Presentation
The variety of symptoms are due to effects in multiple organ systems, including skin, internal organs, muscles, and neurons throughout the body. Fatigue and various CNS complaints are the most obvious and serious signs. In patients with ASD, Lyme may appear as regression or progression of aggressive and disruptive behaviors.
Recent recognition of the havoc that this infection wreaks on the immune system points to signs and symptoms in a number of modern autoimmune maladies.

Testing
The most reliable diagnosis is made when a two step protocol is positive. Using the same sample, a positive or equivocal enzyme test will lead to testing for specific antibodies. According to one commercial laboratory, their PCR test has the advantages of correctly identifying Lyme in small measure, and in a variety of tissues. Costs are approximately $300 to $800.
Unless there is specific and adequate documentation, insurance companies balk at paying for even the less expensive labs.

Treatment
Patients treated with appropriate common oral, or intravenous antibiotics in the early stages of Lyme disease usually recover. There is a controversy concerning the proper diagnosis of patients who fail to respond after 6 months.
The CDC prefers “Post-treatment Lyme Disease Syndrome” to the term, ‘Chronic Lyme Disease‘. There is also “Conventional medicine and the NIH have taken a particularly strong position, researching various treatment protocols with little evidence of value. However, those who continue to suffer seek additional relief.

Conclusion
When faced with the enigmatic and vague diagnosis of ‘Spectrum Disorder’, parents sometimes seek a more specific, treatable disorder, such as Lyme. Clinicians should elicit a history of possible exposure to infected blacklegged ticks. Though ASD patients are as likely as anyone to become infected, symptoms that begin in infancy and very early childhood are much less likely due to Borrelia.

The history, a particular rash, and an unrelenting deterioration of neurologic function should alert the astute physician to perform the appropriate laboratory testing.

Importantly, the information we learn from studying and treating Lyme disease has many similarities to our better understanding of autism, as well.