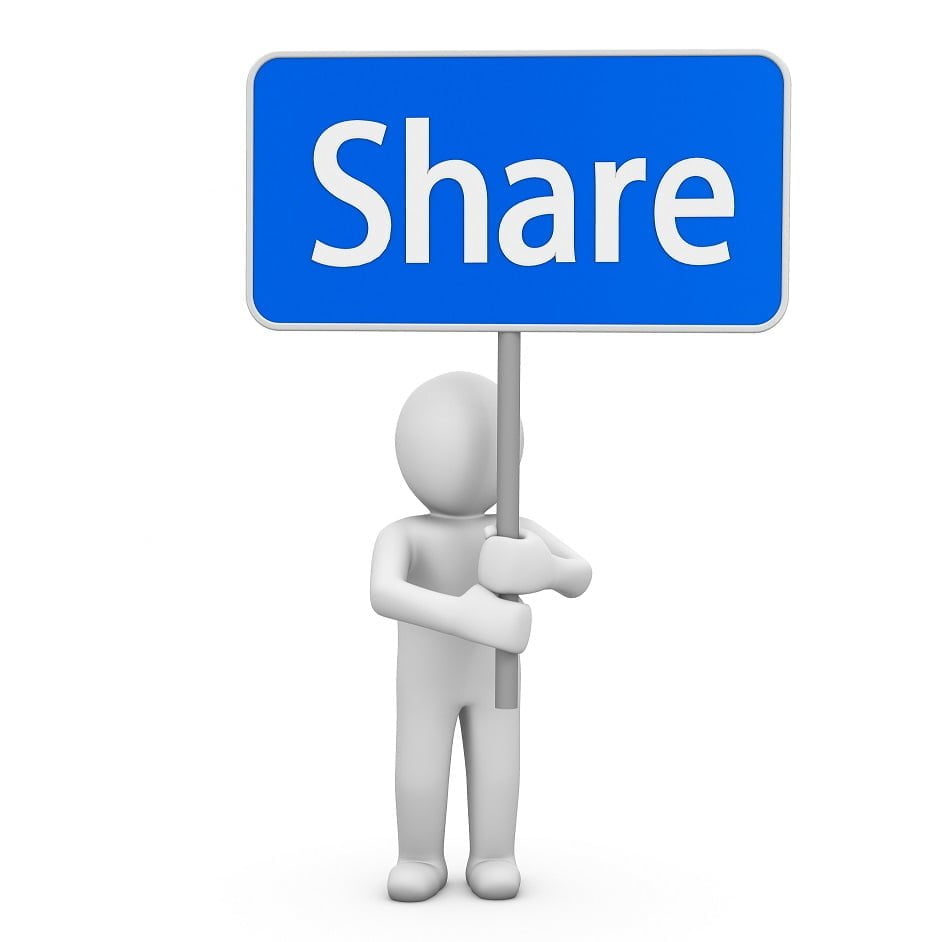 A couple of years ago, I wrote complaining of TheAutismDoctor.com’s condition of Facebook Autism. The symptoms included social media isolation, repetitive posting of signs and symptoms, and trouble with digital communication.

But recently, merely by posting a change in my Facebook profile picture, I got more ‘hits’ than stories that took hours to research and report. The uploaded photo was actually a mistake. I just wanted to comment about my interesting Amsterdam trip, for those who might have been wondering what I was doing out of the office for a week.

My beautiful and patient wife, Jackie, remarked that, the increased interest was because I was finally telling something about myself, and sometimes people want a real person behind the blog.

Why autism means so much to me…
There are many similarities between the present epidemic and my career in neonatology. I have been a pediatrician for over 40 years, and I was one of the earliest adopters of machines, monitors and medicines for the tiniest premature babies.

Many of our patients were ‘cocaine babies’, and considered to have incurable conditions that were futile to address. They were broken children and families that needed our help. I was able to optimize the infants’ environment and nutritional status, and many of our patients went to wonderful parents who were quite pleased.

The next epidemic that affected my practice was HIV/AIDS. Like autism, I was taking care of patients for many months and wasn’t aware of the scope of the problem. At first, there were no diagnostic tests, and after they were available, it could take weeks to get results. There were no medications for treatment, and the future looked bleak. Patients were going to foreign countries for exotic treatments. Even when the first antiretroviral drugs were introduced, it was difficult to get them for our mothers and children.

Epidemics are so interesting because, by solving a finite problem(s), there are many other affected patients who can be assisted, as well.

Also, I probably have a few autistic tendencies myself…
I admit that I have some sensory issues. I prefer to control my personal space, and so I like to have healthcare and grooming performed by familiar professionals.

I would rather not have more than 2 or three items on the plate at the same time. At first, I wasn’t aware that I was a picky eater.  However, at a recent ‘surprise’ dinner, for example, the waitress asked if there were any foods that I didn’t wish to order. “Do you have a notebook handy?” I asked.

I possess a high predilection toward computer products. I was an Apple programmer (machine language) in the olden days, and still spend way too much time on digital devices.

My patients are well aware that I ask that medical protocols are followed, as directed. Introduction of  a new medication or supplement should take place one at-a-time, with alteration only reserved for a possible negative reaction.

Conclusion
OK, enough about me, let’s move on to helping your children affected by ASD.