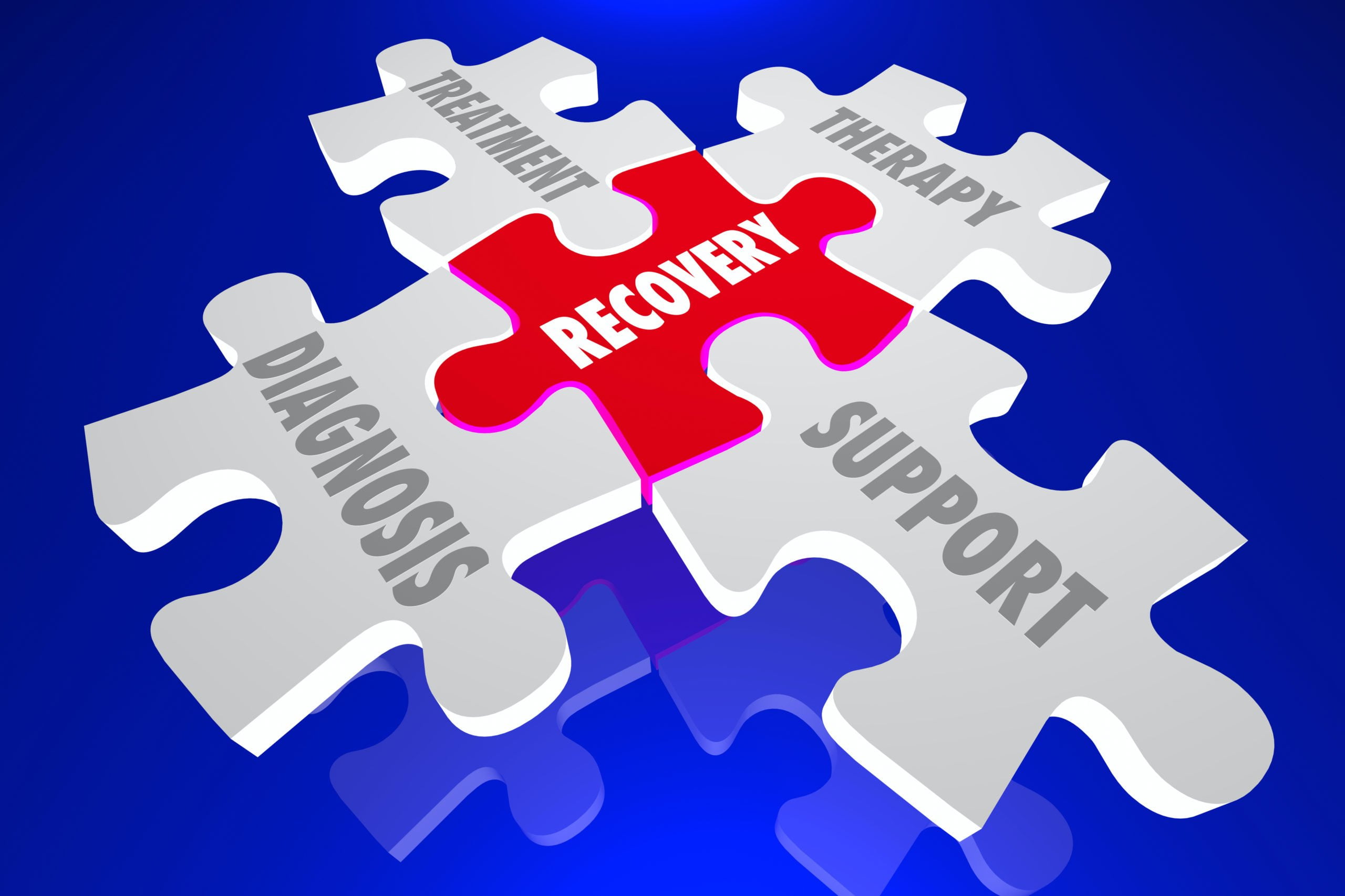 When faced with the unknown or uncertain, physicians will often rely on language that, while sounding scientific and medical, just restates the obvious or says nothing helpful at all.

“I’m not aware of any literature on that topic.” Does that mean that the clinician has read everything and there isn’t any, or is the doctor displaying ignorance? A better answer would be, “Let me read about that and I will get back to you.”

“I don’t want to give you a diagnosis at this time.” It’s not up to the physician to decide. At least,  there could be a presentation of possible diagnoses, with the statement about a workup and interventions that the parent can initiate.

“It’s eczema. I’ll prescribe a steroid cream.” What is causing the skin rash? And, steroids will temporarily clear up any skin condition.

A 3-year-old wanders in circles and does not play with other children. “It looks like your child has developmental delay.” Stating the patently obvious is a frequent technique to deflect the physician’s lack of knowledge. The oncologist wouldn’t just say, “It’s a lump.”

“It’s not speech apraxia.” If a toddler wants to communicate and cannot say any intelligible words, that IS the name for that symptom. The converse situation occurs when the professional says that child has autism AND speech apraxia. It’s autism.

“I’d like you to come back in 6 months to see how the child is doing.” If that is the only reason that the doctor has for your return, he should be paying YOU for the visit.

“It’s not autism, I’d say more like PDD-NOS (pervasive developmental delay – not otherwise specified).” The DSM 5.0 has been published. The medical establishment has spoken. If a child exhibits repetitive or unusual behaviors and has communication delay, it’s Autism Spectrum Disorder.

“Those special diets are risky and can lead to nutritional deficiencies.” How about checking nutritional status with some appropriate lab testing? Better, check is as part of the initial workup, especially in picky eaters.

“He’s a boy… You speak two languages… She’s spoiled… Your grandfather was that way, etc.” We are in the midst of an epidemic. The child should be thoroughly evaluated for ASD.

“Studies have not shown significant results.” That depends on what research the practitioner chooses to read and believe. And, whether a treatment is worthwhile is best determined from the parents’ point-of-view.

“We can give medication to get rid of those ‘stims’.” One, repetitive behaviors are often communication, so reprimands may cause even more frustration. Two, those drugs are potent and have serious side effects.

“We can give medication for that anxiety.” One, nervousness is frequently appropriate. The affected child is concerned about not having the skills to join the group. Simply depressing the child’s response is not necessarily a good thing. Two, those drugs are potent and have serious side effects.

“We can give… Miralax for constipation… Zantac for reflux…antibiotics for everything.” How about a thorough evaluation of why?

“It’s not anything to be concerned about.” The number one lesson that any pediatrician should learn is, “Listen to your mother(s)!” Worrying is part of their job. The child’s physician should perform an appropriate evaluation.

“Those ‘autism doctors’ are just quacks who will waste your time and money.” The parents can see progress for themselves. Families will continue to search for answers when traditional therapies alone do not seem sufficient.

The parents of today’s children who show signs and symptoms consistent with the epidemic of ASD are often more well-read than the doctor. These questions should spark interest on the professional’s part to offer more than lip-service to such a serious situation.