Why Don’t All Doctors Treat Autism This Way? 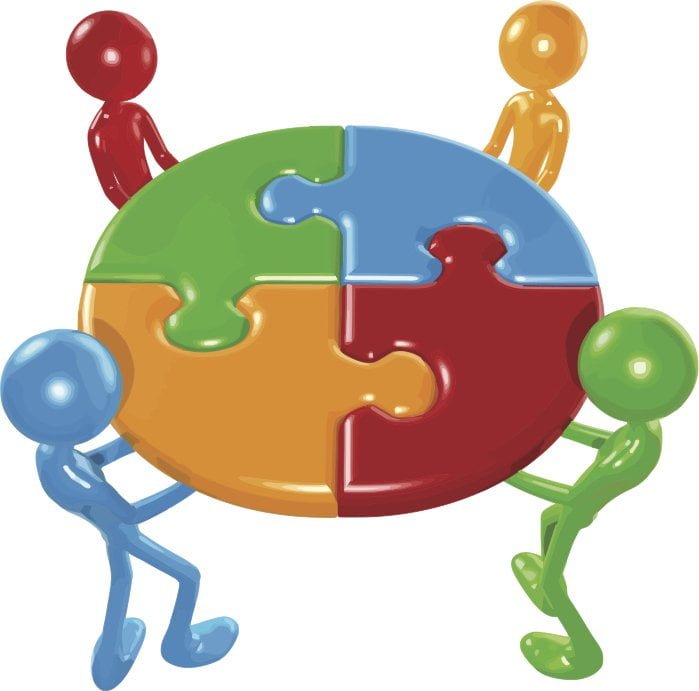 “If this protocol is so great, why doesn’t everyone know about it and do it?”

No answer seems to satisfy those who are firmly grounded in the old-time perceptions about ASD.  A patient’s (physician) family member raised this question recently, and it deserves a proper explanation.

The Top Reasons That Everyone Doesn’t Do It
(Combine a biomedical and traditional approach to reverse autistic signs and symptoms):

Time:
An accurate diagnosis is only produced by a thorough history and physical examination. “It’s autism,” is not good enough. A real medical ‘workup‘ helps determine the type of autism and co-morbidies. That is only the beginning. The most successful outcomes occur when families are involved to assist neuro-typical development.

Today’s physicians simply don’t have the luxury to spend hours per case; unless they are cutting, injecting, or physically assaulting the patient. Time, itself, is undervalued, and few practitioners choose this route.

Money:
Many of the resources that are most effective in reducing the conditions that are diagnosed as ASD are either not- or poorly- covered, by insurance. That applies to professionals, therapies, laboratory testing, supplements, and often even pharmaceutical products. The extra costs for each affected child are in excess of $ 40,000 per year, $ 1.4M per lifetime, and $ 2.4M per lifetime if there is intellectual disability.

Only recently have early diagnosis and intervention produced documented improvement, and biomedical interventions appear to be an unproven and unwarranted cost.

Big pharma is not involved:
Ah, the autism pill. News Flash: Like cancer, there won’t be one kind of ASD, or one successful treatment. However, there is research about many of the conditions that present with similar signs, including genetic and mitochondrial disorders. That work is putting doctors on the right path. As explained at a recent conference, it costs more than $1B to develop a new medication that makes it to patients. To date, 1/68 does not appear to represent an adequate market share.

Plus, many of the successful autism treatments involve supplements that are not expensive or controlled by the drug industry. Doctors are not served a tempting lunch provided by the makers of probiotics or other over-the-counter remedies.

The Wakefield Effect:
Due to controversial statements by a now-infamous British physician, the new reason that, “There are no studies to prove that theory,” is fear on the part of researchers. Really? Then, there are vaccination issues. Furthermore, not unlike previous epidemics, such as HIV-AIDS, there are a multitude of potions, and practitioners who promote them, to fill the medical void.

Parents may be willing travel to abroad or offer unusual treatments, seeking an unproven therapy. They are not crazy, they are desperate. The biomedical treatments that produce results are often lost in such clutter.

Denial:
“Selling” a newly-elucidated medical condition is a problem for family members who don’t think anything is amiss, except their version of proper parenting. Add a dash of medical jargon, and, for some, that is more difficult to swallow than reduced liquid glutathione.

Furthermore, those times when children suffer negative reactions due to die-off or methyl B12 stimulation may be easily misunderstood as regression or worsening of behaviors. Again, such events require a great deal of physician-patient interaction.

Poor Advertising:
The Child Development Center has offered services to many Florida universities, with very slow progress. Perhaps there is resistance due to NIH (Not Invented Here), or the specter of evil as regards the practice of holistic, complementary and alternative medicine. The Medical Academy of Pediatric Special Needs provides peer-reviewed research and education. TheAutismDoctor.com has a healthy readership, but obviously not enough to change popular opinion.

The gut-brain connection, metabolic problems, toxic exposure, and positive outcomes in ASD have been documented for decades. More publicity nowadays requires a book (working on that one), or a television show.

The Short Answer:
The present state-of-the-art in autism recovery is early recognition, an individualized protocol, and a complicated ongoing process of medical and therapeutic interventions.
It’s not a pill.