Vitamin D for Autism and ADHD 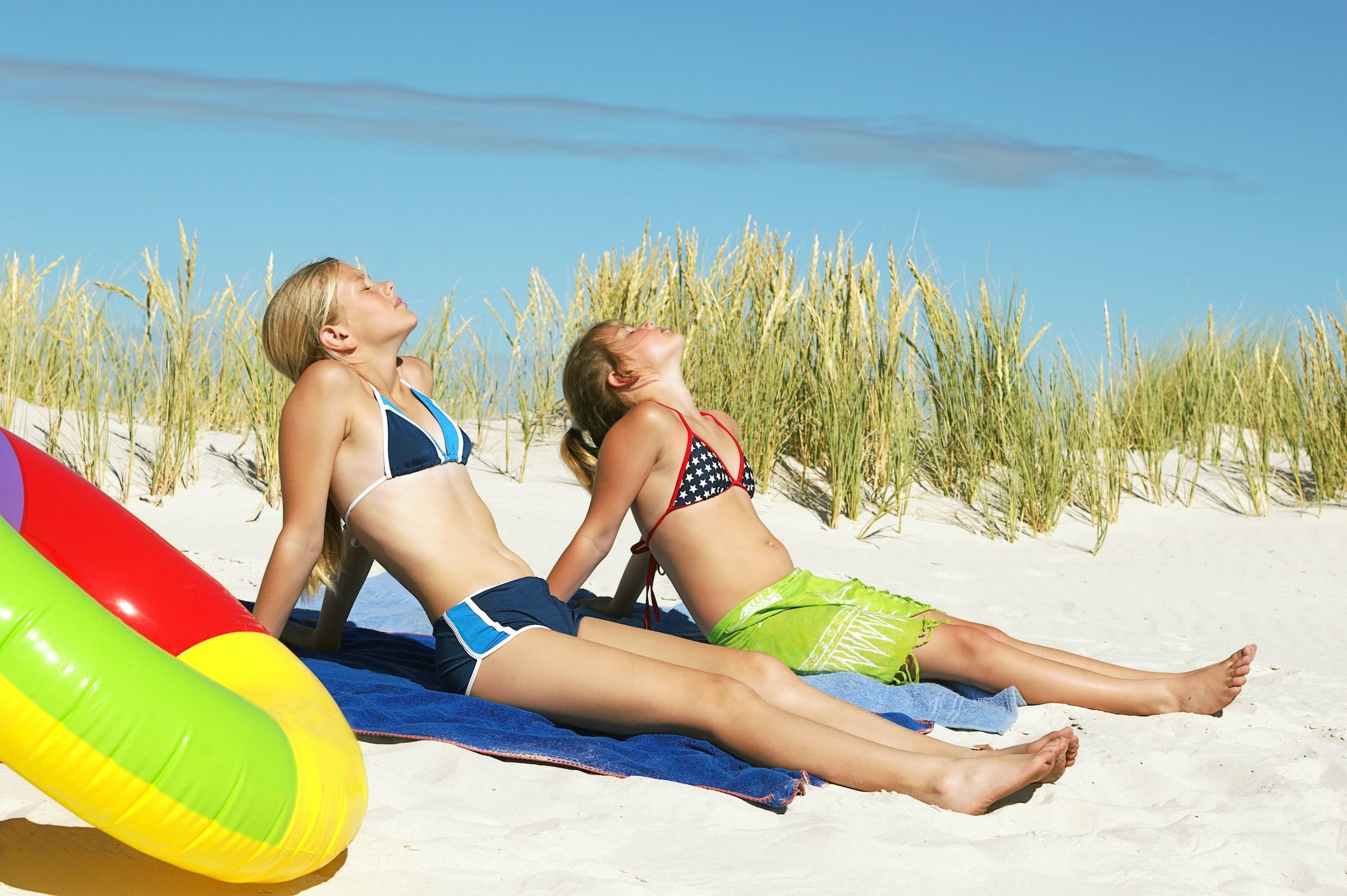 One of the more common out-of-range laboratory findings in the children who come to our clinic is a low vitamin D level. Learning about the myriad effects of this important nutrient ought to encourage parents to ask their pediatric specialist to check the blood concentration when evaluating patients with ASD or ADHD.

It is involved with the immune system:
Normal functioning
Inflammatory response

There are effects on neuromuscular functioning
Bone mineralization is influenced
Cell growth, proliferation, differentiation and death through modulating genes.

Metabolism:
The sequential manner in which this hormone-like vitamin gets into the body, and becomes active, helps explain possible reasons for insufficiency, and observed effects.

Dietary Sources:
According to an interview on WebMD, “Surprisingly few foods contain vitamin D…” Dr. DeNoon lists “Super foods,” such as (wild caught) salmon, mackerel, shellfish and mushrooms. Mostly, though, humans were built to get our vitamin D through the skin, so foods are now fortified to make up the difference.
Based on bone health, and given acceptable calcium levels, dosages of 600 IU/d for non-seniors “meet the requirements of at least 97.5% of the population…” BTW, the RDA for vitamin D was derived based on conditions of minimal sun exposure.
There is apparently conflict among the experts, however, about the definition of standard levels. Recommended intakes for infants and children vary from 400IU to 1000IU per day, with unanswered questions about increases.

You can take too much:
This is a fat soluble product, meaning that it can accumulate and become toxic. That is why a doctor should evaluate and follow levels, especially in high-risk children.

Evaluation:
The laboratory evaluation is usually done by testing for blood levels of 25-hydroxy Vitamin D, which is NOT the active form. A calcitriol (1,25 di-hydroxy Vitamin D) level must be ordered separately. The results, and variation from the standards vary, depending on the laboratory. Calcium, zinc, iron and magnesium may be checked, as well.

ASD patients do not represent a ‘normal’ population. RDAs are, in my opinion, the amount below which some neuro-typical people can get symptoms. It seems to me, “Low normal,” is “low.”

There are numerous reports of children spending less and less time outdoors in physical activity,
especially those ‘on the Spectrum’.

Many kids are picky eaters or have been placed on restricted diets
that might affect absorption and levels.

The dermatologists have warned about the dangers of ultraviolet exposure, so SPF 188 was invented and applied copiously.

Often, children have eczema and other skin conditions that
might interfere with normal metabolism.

The conversion of chemicals to the active form assumes a healthy circulation, liver and kidneys. Many of the patients do not appear in optimal health.

There are genetic disorders of calcium metabolism
that present with autism.

There is even evidence that maternal levels may play a role in ASD.

Mostly, however, I am not sure why
so many patients exhibit decreased vitamin D levels.

Treated patients are re-evaluated by periodic testing, plus documentation of daily supplemental intake.
Positive effects, such as a healthier immune system, are usually noticed within a month or two of getting the correct dose. Sometimes, sleep improves (try giving at night). The other therapies appear to work more efficiently; there appears to be better cognition, focus, and eye contact as vitamin D levels are normalized.

Conclusions:
It is difficult to sift through, and pinpoint, the specific biomedical intervention that leads to healthier and happier children. “Documentation,” as they say, “is lacking.” It certainly feels as if adding vitamin D3, when it is low or deficient, helps practitioners achieve improvements in signs and symptoms of ASD.

Oral supplementation is inexpensive, usually well-tolerated by the child, can be followed by documenting the course of treatment and laboratory confirmation.