The War on Autism 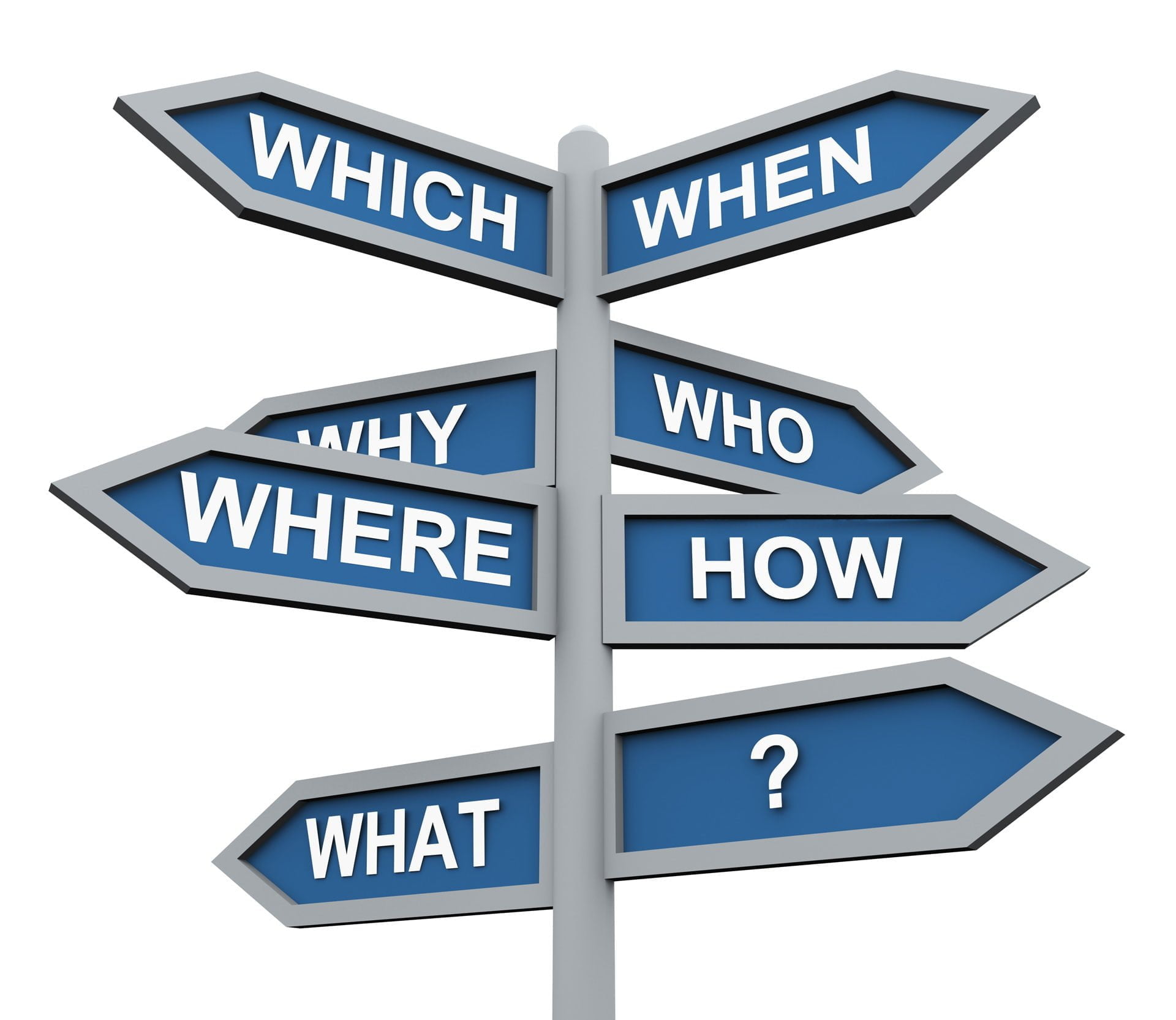 In the 1980’s, President Ronald Reagan declared a ‘War on Drugs‘. The Global War on Terrorism was pronounced after 09/11/01. Early in this century, Bush 2 joined the war on HIV/Aids. This week, Obama named an Ebola Czar.

ADDENDUM – The COVID-19 pandemic has provided another example of ”jumping on the bandwagon” to the latest public health debacle (very disorganized), while pushing THE childhood epidemic of our time down the list of addressable public health problems.

For some time now, the U.S. has only had an acting Surgeon General (Rear Admiral Boris Lushniak), because the nominee, Dr. Vivek Murthy, had the temerity to say that, “Guns are a health care issue.” Now, look at what has happened to the doctors who have been trying to give advice to government officials during the COVID-19 pandemic. Science and public health has taken a backseat to politics and economics.

Is it any wonder that Autism Spectrum Disorder has taken a backseat to other matters in our healthcare system?

More than forty years ago, Surgeon General C. Everett Koop challenged the tobacco industry juggernaut that assaulted the population of 20th century earth. He raised numerous warnings (including the dangers of second-hand smoke), and even changed the paradigms for advertising and labeling the product. In spite of some unpopular conservative views, especially regarding abortion, Dr. K was still considered America’s Doctor.

The ‘enemy’ is put on notice that the entire weight of the U.S. government is behind an effort to solve the problem. It worked when we landed a man on the moon, figured out the HIV epidemic, and Bin Laden. Autism is trickier because, like terrorism, it’s difficult to identify the opposition.

A ‘Czar’ is usually named. The Big Kahuna avoids Senate confirmation. Hopes are raised. There would be a commander to unify the disparate autism organizations.

How would the appointment of an Autism Czar help?

There would be instant recognition, finally, that there is an epidemic. Apparently, “ASD now affecting 1/42 males,” does not sound dire enough.

A true understanding of the costs should enlighten the prudent potentate about the enormous savings produced by early diagnosis and effective intervention.

There would be a respected leader to delegate resources to the areas of most need. This individual also has ultimate responsibility for education, caring for older patients, and the most affected.

More medical specialists would get involved in the search for answers. Gastroenterologists, dermatologists, immunologists, child neurologists, and pediatricians would find increased incentives to join the autism battle.

Research leading to effective medications would speed up. The major complaint by drug manufacturers is that it costs >$ 1B to develop any new drug. Perhaps, as in other crusades, the ASD maven could cut through the red tape to get things moving.

Vaccination research would take a new direction. Increased resources should include the formulation of controlled, prospective, randomized, double-blind studies about the various components of the present childhood immunization schedule, dose and timing. This would go a long way to clearing up the many lingering concerns in this area.

Unification would provide a national infrastructure for tackling the situation. The evaluation of genetic, environmental, bacteriological, nutritional, and other important disciplines by the Boss and Joint Chiefs of Autism Medicine may be the best way to gain ground on the enemy.

The Czar would be responsible for making a difference in the autism epidemic.

There is no ‘War on Autism’.
But patients, families and practitioners – those who live and fight in the trenches – could certainly benefit from some reinforcements.