The Law, Antibiotics and Autism 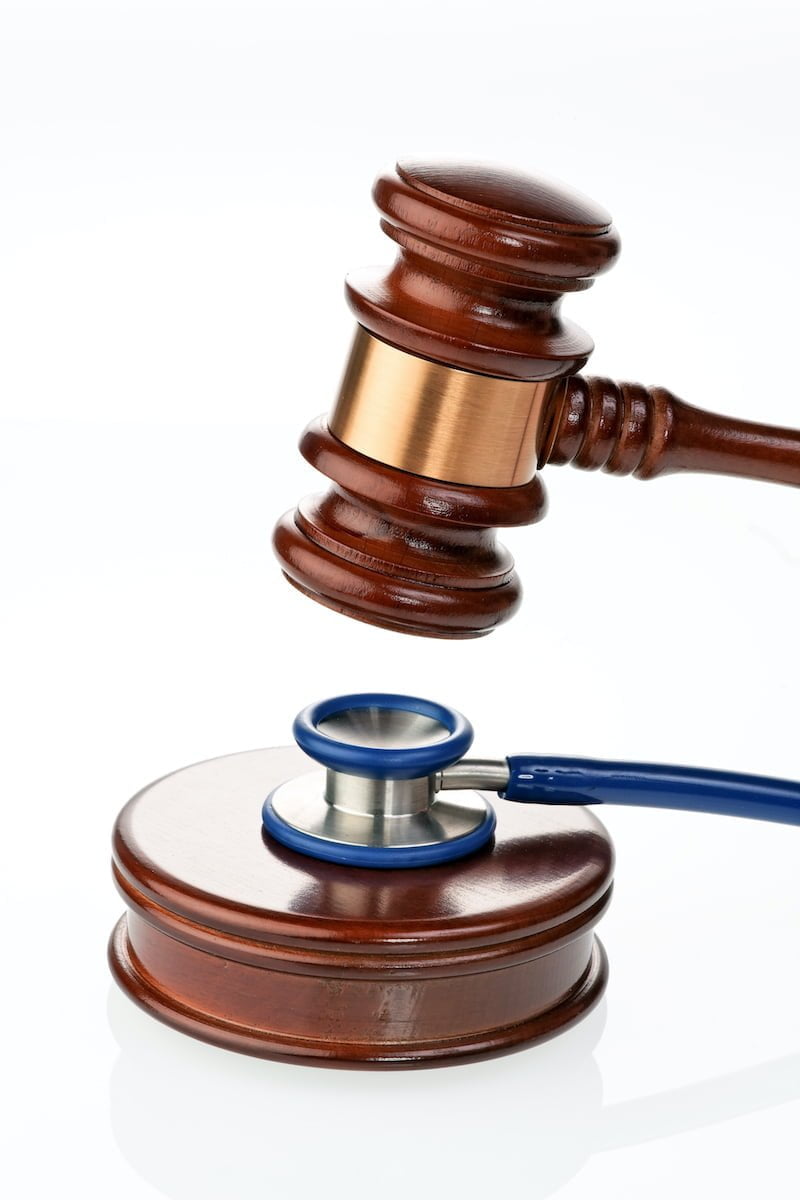 The Case:
A U.S. court ruled that the FDA is correct to continue to allow the administration of antibiotics to feed animals – even if they aren’t sick.
Argued: February 8, 2013 Decided: July 24, 2014

The plaintiffs:
Natural Resources Defense Council – “One of the nation’s most powerful environmental groups… A credible and forceful advocate for stringent environmental protection.”
Center for Science in the Public Interest – Founded by 3 “scientists, CSPI carved out a niche as the organized voice… on nutrition, food safety, health and other issues… to educate the public, advocate government policies that are consistent with scientific evidence on health and environmental issues, and counter industry’s powerful influence on public opinion and public policies.”
Food Animal Concerns Trust – “Mission… is to improve the welfare of farm animals; address public health problems such as the safety of meat, milk, and eggs; broaden opportunities for family farmers; and reduce environmental pollution.”
Public Citizen, Inc. – “… serves as the people’s voice in the nation’s capital… To ensure that all citizens are represented in the halls of power.”
Union of Concerned Scientists – “puts rigorous, independent science to work to solve our planet’s most pressing problems. Joining with citizens across the country, we combine technical analysis and effective advocacy to create innovative, practical solutions for a healthy, safe, and sustainable future.”

The defendants:
Margaret Hamburg, commissioner of FDA. She is a Harvard-trained medical doctor, and appears to be a strong consumer advocate.
Bernadette Dunham, Director – Center for Veterinary Medicine. She was a clinician, professor, and has served as an advisor to several veterinary panels.
Kathleen Sebelius, Secretary of HHS, who took heat for the Obamacare Website debacle.

The Issue:
A lower court had decided that the FDA should have hearings about antibiotic use in animal feed. This challenge, brought by the FDA, was that they didn’t need to review the issue.

The Ruling:
The FDA won.
Rather than considering antibiotics in the feed as a public health hazard, Judge Lynch (good name) focused his ruling on “… a syntactically awkward variation that leaves the intended sequence ambiguous.” The Catch 22 is whether the drug can be withdrawn if it is thought to be unsafe, but it can’t be declared so until there is a hearing, which the FDA is not required to do.
The explanation contains 10 pages that document scientists’ concern about antibiotics in the animal feed. It is followed by 55 pages that explain why the ruling by the previous court was incorrect. “In an ideal world, Congress would have written a statute that clearly selects between one of these two possible readings. But as the statutory language is ambiguous, we must do our best to determine which of these two meanings Congress intended to convey.”

Discussion:
I asked former Florida Assistant Attorney General, Mr. Hugh Keough , about this case. “The dissent was by the Chief Judge of the District… Interesting discussion about antibiotics especially after all I’ve read from you about over prescription of antibiotics…”

“Indeed, the FDA has consistently reaffirmed that using low doses of antibiotics on healthy livestock to promote growth could accelerate the development of antibiotic‐resistant bacteria, causing “a mounting public health problem of global significance.”

The “decision allows the FDA to openly declare that a particular animal drug is unsafe, but then refuse to withdraw approval of that drug. It also gives the agency discretion to effectively ignore a public petition asking it to withdraw approval from an unsafe drug.” (Dissent).
Mr. Keough exclaimed, “17 Years ago the World Health Organization recommended ceasing! Uh, is it time to go vegetarian?”

The plaintiff’s issue was the emergence of resistant strains of bacteria. However, there may be profound, as-yet undiscovered effects. Somehow, can’t the FDA see it’s way to erring on the side of caution?

In 1999, the Journal of Pediatrics, published a study documenting, “Unrecognized gastrointestinal disorders, especially reflux esophagitis and disaccharide malabsorption, may contribute to the behavioral problems of the non-verbal autistic patients.” If you don’t think that autism is an epidemic, and you don’t consider that childhood development could be affected by the overuse of antibiotics, then you wouldn’t ever know whether antibiotics in our food is a threat.

Given this decision, it’s going to be a while until any change is made in this area.

Don’t allow your doctor to prescribe antibiotics for every little illness, and don’t beg for them, either.

Try to eat as ‘organic’ as possible (given that they are telling us the truth about ‘organic’).

If we want better oversight, we should let our government know.