The Effects of Soy on Patients with Autism? 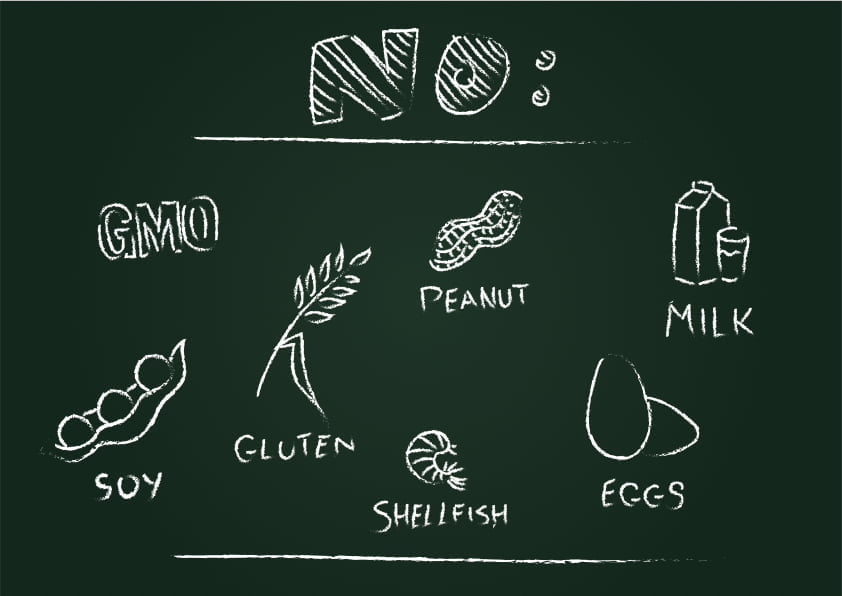 The less known about a topic, the more the Internet will fill in the blanks, whether or not it represents the truth. So it goes with soy products, especially as regards patients with ASD.

On one hand, parents are advised that their child should avoid casein (a milk protein), but the closest dietary substitutes for yogurt, milk and cheese are typically soy based. On the other hand, there are numerous experts with opinions and stories that warn about a multitude of evils associated with this ubiquitous foodstuff.

? Estrogen Effect
Infants fed soy formula can achieve a significant level of estrogen-like hormones. Recent information links such components to reduced fertility, earlier puberty and disrupted prenatal and early development. There is a paucity of human research, however. Consequences in autistic children are yet-to-be-discovered, and soy components do have positive, anti-oxidant properties.

? Morphine Effect
The production of morphine compounds from inadequate digestion of wheat and dairy is a controversial topic. Nevertheless, at The Child Development Center, a GF/CF diet in children who test high in morphine metabolites is key in reducing the ‘fog’ that prevents normal socialization. Although less identifiable, high intake of soy can sometimes produce these same effects.

? Allergic Effect
The association of food allergies in patients with autism has been a consistent finding (A, B, C, D, E). Sometimes, there is a significant elevation of anti-soy antibodies of various types (IgG, IgE, and subtypes). As in any auto-immune state, avoidance of the offending agent results in better health and improved response to conventional therapies, such as OT, PT, S&L, and ABA.

? GMO Effect
The new G-I paradigm considers the environmental microbiome. This includes the organisms of – and not of – us, as they interact in the larger intestinal environment. Microorganisms affect neural, endocrine, lining and muscle cells, finally communicating with the rest of the body. It difficult to believe in this generally-accepted modern view and not consider any previous research into the safety of Genetically Modified Food practically irrelevant.

I recently discussed this issue with two of our mothers. One was raised on a farm, and personally witnessed the changes to the family crop as the plants became resistant to… anything. “They are no longer the same!” said that parent. Another mom asked, “In a sense, isn’t everything genetically modified?” But, inserting a new genetic code artificially is un-natural selection. The downstream effects are potentially disastrous, particularly if childhood development was not a previously considered outcome parameter.

It’s not just soy, however. Although a great majority of the US soy is from genetically modified seed, many other crops have been altered, as well.

Conclusions
This plant product is one of the most utilized protein sources in the world. It is a natural food source for many species, and has been a staple in the human population. Clinical studies have shown that eating soy can lower cholesterol as well as the risk for certain types of cancer. Theoretically, it should represent a healthy nutrient.

Our microbiome is constantly being artificially altered with antibiotics, steroids, and a multitude of even more toxic and/or unknown substances. It’s difficult to imagine that such modification couldn’t affect certain growing minds and bodies – in, or out of the womb. Many of the concerns about soy can be aimed at a multitude of foodstuffs – plant and animal.
So, what’s left?

Negative effects notwithstanding, this is sometimes the lesser-evil in patients who demonstrate multiple food allergies but test low for soy and leaky gut. Choices need to be made in order for children to achieve a positive nitrogen balance, which should result in healthier growth and more typical development. When possible, parents can look for rice, nut and other acceptable substitutes.

BIG DISCLAIMER*
At The Child Development Center, a very effective method of addressing the assault on the human microbiome has been the addition of appropriate, potent probiotics with particular strains that improve each individual’s homeostasis. Sometimes, anti-fungals are required. Rarely, even anti-viral medications can be helpful.

It is a process that involves identification of flora before, and often after, intimating appropriate in individualized therapy.

*The information is presented for discussion purposes only.
This is not personal medical advice and not intended for specific patients.