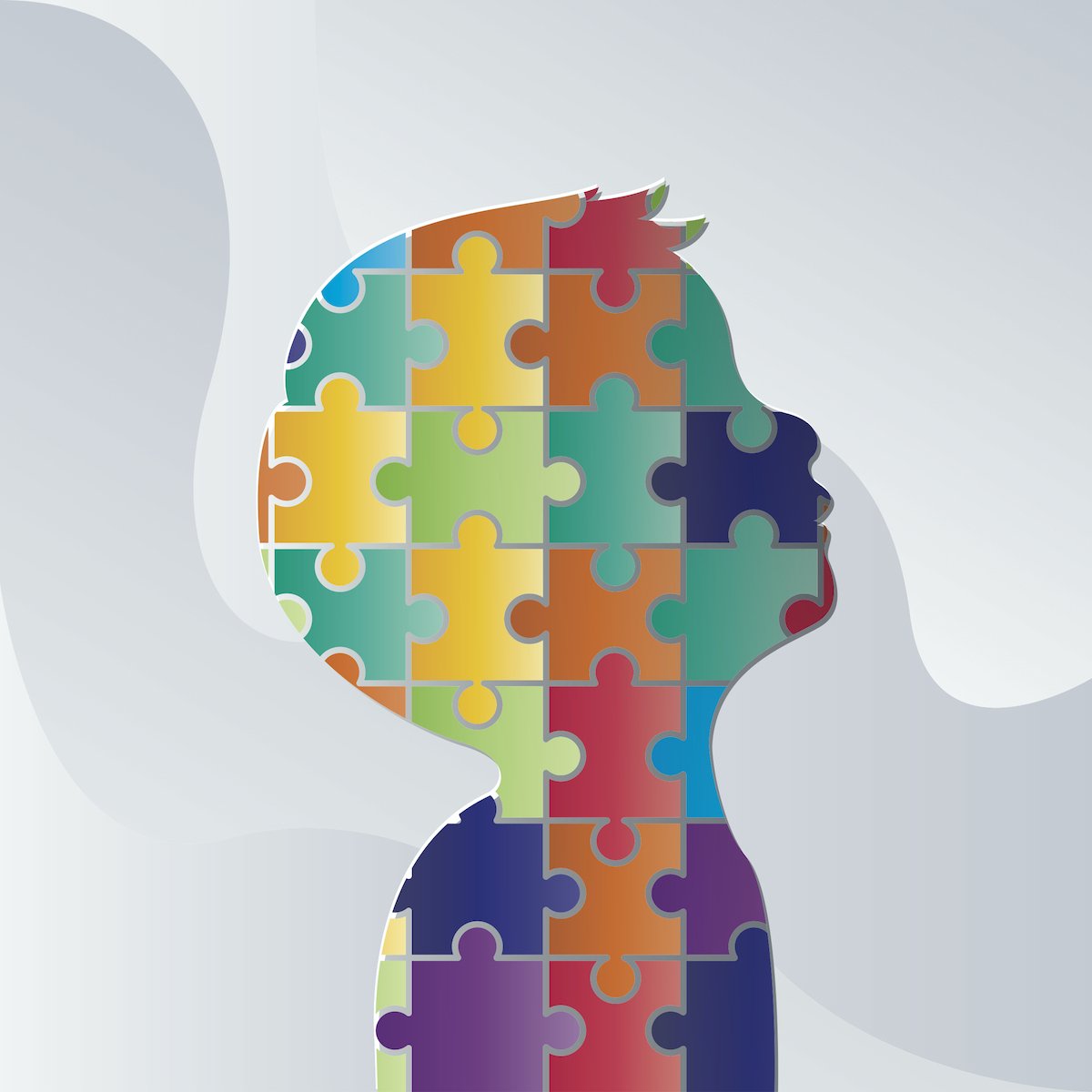 I was sprucing up some files, recently, and accidentally deleted my original post on this subject. Hours were spent attempting to recover that essay. And, yes, Virginia, I did back up – do file recovery programs ever actually work? I finally decided that, since the initial story was already more than a year old, the topic required a re-visit.

What sparked my original discussion was a recommendation from the AAP that advised clinicians to take a “Careful Approach to Using Sensory-Based Therapies.” What I thought back in June of 2012, and I still feel today is, “Are you guys f*$#ing kidding me?

Any parent of a child ‘on the Spectrum’ is fully aware of the problems and limitations due to ‘sensory issues’. ‘Concerned caution’ makes the AAP members appear insensitive and best, and ignorant at worst. Affected children might smell everything, bite or lick anything, bounce more than a kangaroo, hear sounds that you didn’t even know were there, and/or demonstrate unusual eye movements.

Is there such a condition?

What is the cause?

What are the symptoms?

What can be done?

The moral of the story is that my accidental file deletion actually helped. It has lead me to a number of discoveries:
1) A renewed examination of sensory processing.
2) Learning more about data recovery.
3) A better backup strategy.