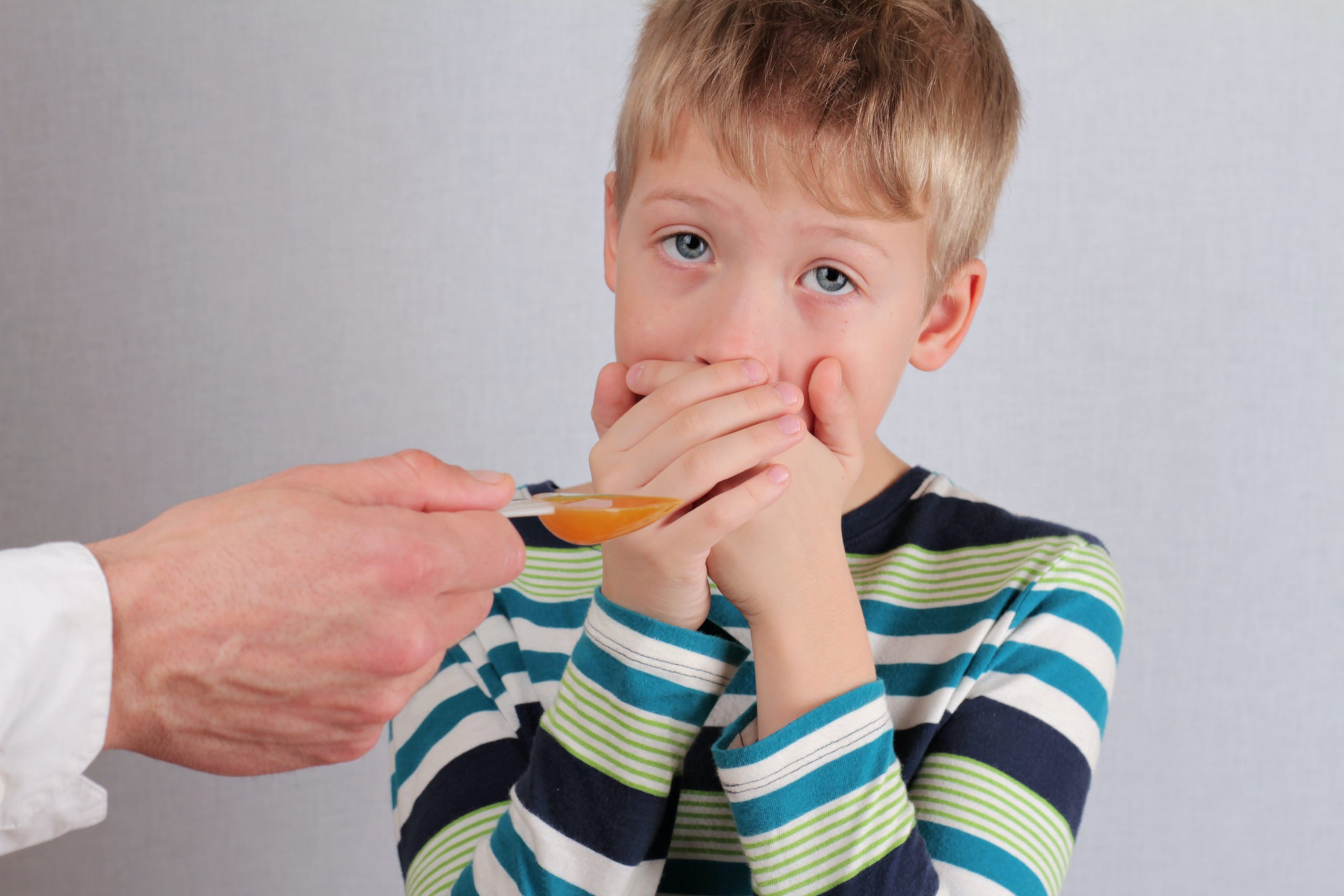 I hadn’t really expected MMS to gain any traction as a viable autism treatment. It seems complicated and scary, and the FDA first issued a warning about it four years ago. Perhaps there is no measurable re-emergence, but it seemed so when I attended the Autism Today Second Conference in Miami this week.

I sat among eighty mostly-bewildered parents, representing children who are so affected that they are attracted to outlier theories and treatments. This is largely because the information supplied by the conventional medical community is so woefully inaccurate, incomplete, and unproductive for many patients.

Due to some scheduling glitches, this conference ended up focusing on the very controversial topic of MMS. The treatment was explained by Ms. Kerri Rivera, “a biomedical consultant for an autism clinic in Puerto Vallarta,” and mother of recovered child. Her experience was then authenticated by Dr. Andreas Ludwig Kalcker, inventor of “The Parasite Protocol,” which is an essential element in the therapy.

The Chlorine Dioxide Protocol is not about bleaching your kid. That was the first message. Well, it’s not about making your intestines white, but the word does mean “to sterilize.” Anyway, that refers to sodium hypochlorite, according to Ms. Rivera, not the chemical that MMS is utilizing. In that sense, it’s not about dipping your child in Clorox. Except that Chlorine dioxide is used in “stripping textiles and industrial water treatment,” and it does involve purging and cleaning the “excess of pathogens.”

The ‘Parasite protocol’ was presented by Dr. Andreas Ludwig Kalcker, who recommends Chlorine Dioxide treatment.  He lists his credentials as, “… first licensed in economics and later in biophysics and alternative health (Ph.D).” Addendum – I found other evidence that he received a Doctor of Philosophy in Alternative Medicine and Natural biophysics from the Open University of Advanced Sciences Inc., which is a fake diploma mill based in Florida, but lists Spain as the main address.
Although his German accent is compelling, the science that he presented was not. He listed the symptoms of parasites and noted similarities to many autistic behaviors (?cause and effect?). He claims that his key discovery was that regressive autism is due to “Parasitological Vaccinosis“. That term describes toxins that are later released by parasites in susceptible children who become vaccinated.
“Dr.” K made many grand overstatements, using real research papers that only prove the one point, frequently mixing apples and oranges. Slides such as “Larval migraines induced by vaccine,” not only lack a scientific citation, I couldn’t find any match over the entire Internet.

In the Q&A session, I asked a simple question, “131 ‘cured’ is the numerator, what is the denominator?” This resulted in Ms. Rivera and Dr. Kalcker blustering about how that number couldn’t be documented, and how it wasn’t really important. That begs the comment, “Well, if you don’t know how many have been treated in this manner, you also wouldn’t really know how many have experienced significant negative reactions.”

As expressed by top autism researcher, Dr. Martha Herbert, I do not believe that parents who attend these conferences are “gullible, dangerous, and/or don’t love their children, and the people who pass them off are snake oil salesmen.” I was there to learn about new ways to approach our most resistant patients, not to criticize. Advertising MMS in this manner is not the way to go about proposing innovative and controversial treatments. It promotes The Wakefield Effect.

Dismissing conventional medicine as being completely ignorant and challenging treatments from all sides takes strong scientific proof. Proof of concept in animal models and proof of efficacy and safety in appropriate human treatment trials. To be specific: no, I would not recommend this treatment for my patients. There is too much missing information. A few pictures of recovered children and parental testimonials should not sway a prudent professional.

At The Child Development Center, we have improved the lives of many of our patients by addressing and treating G-I health with a proven, safe, well-tolerated protocol. Nutritional status must be evaluated, treated and monitored. With appropriate behavioral therapies, child development gets on the right track.

For successful autism treatment, each piece in the puzzle has to fit into the bigger picture.