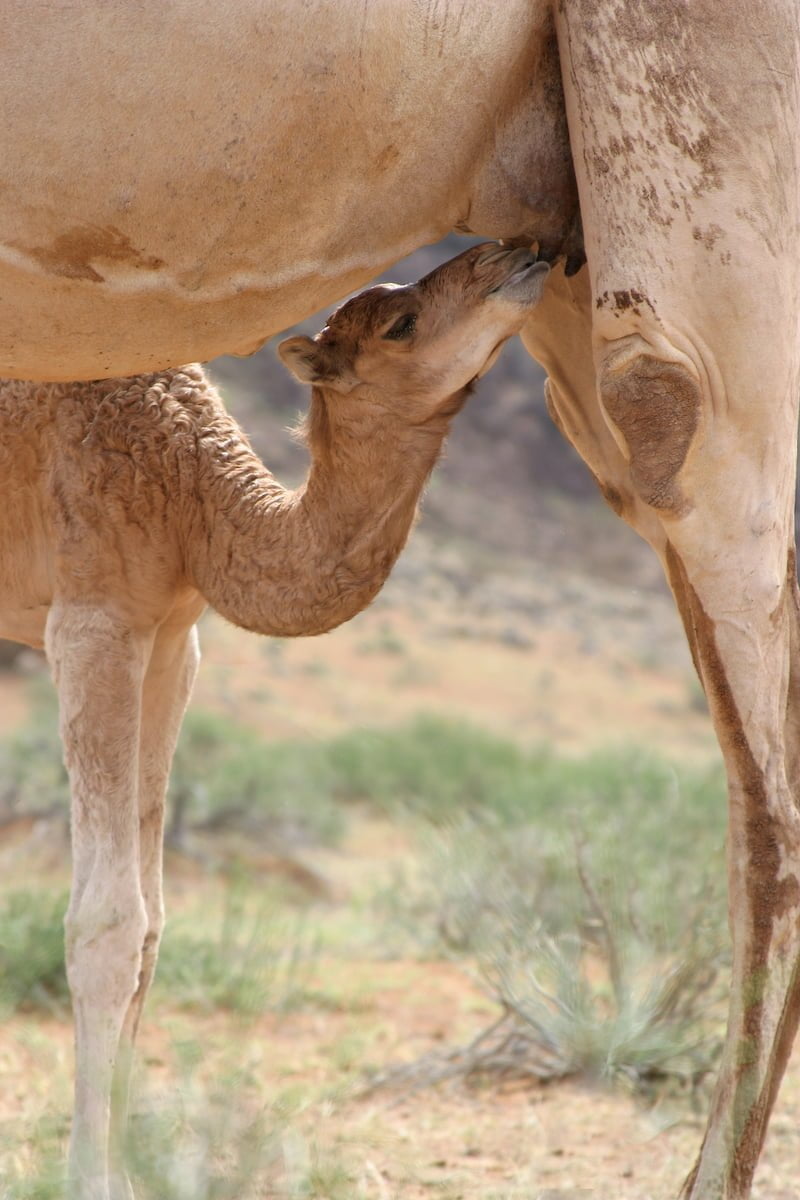 Concerned parents continuously search for the key nutritional product(s) that might help their developmentally affected children. There are several reasons for this grail-quest.

Formost, in my opinion, is the paucity of useful information that has emanated, so far, from the medical community. If we were doing a better job, parents would be learning from their doctors, rather than the other way around. Not that we have been given much to work with. Far more money has been spent ensuring that Pediasure contains multiple flavorings than whether too much of it might be part of a vicious cycle leading to autism.

Next, is the relative ease with which sometimes rather exotic supplements can be acquired and administered. They don’t cost all that much money (compared to ABA, e.g.), might produce quicker results, and only have to be mixed with all the other stuff in the concoction that Junior calls his morning ‘smoothie’. Often, the logic is along the lines of the chicken soup theory. “It wouldn’t hurt,” in my grandmother’s vernacular.

The Internet is a magnet for inquiring families. How can you NOT just peek at a story that seems EXACTLY the same as your kid’s problem? Families don’t even need a doctor to give a diet a try. How can you NOT attempt to feed an affected child coconut oil, a FODMAPS diet, or omega3 fatty acid?

Sometimes, for various reasons, improvement could be related to the magic potion, or perceived changes could be merely coincidental. If a ‘miracle’ occurs, it can be broadcast on a world stage. That brings me to camel’s milk. At the last Medmaps.org scientific meeting, this topic was covered in some detail. I didn’t come away wanting to put a dromedary in the office. However, I’m not opposed to it, either.

The Good
It’s a great source of nutrition, is usually well tolerated, and there is not much in the way of visible allergic signs or symptoms. The milk won’t lead to casomorphin production (leaky gut, making children addicted and looking ‘stoned’), and (in the raw form) it contains protective immunoglobulins.
There are reports of improvement, some remarkable.
For parents who have reached the end of their rope because their child doesn’t seem to tolerate any other reasonable form of nutrition, it could be worth a try.

The Bad
Camel’s milk affords no allergic advantage over cow’s milk as far as folate receptor autoantibody formation, which plays a role in some types of ASD.
It is difficult to obtain (in the USA, at least). You need to join a ‘club’ (~$25) and swear to hold the producers harmless, should there be any problem. Then, there are the questions of whether to pick the homogenized vs. raw version, fresh vs. frozen, with or without kefir (containing grains for yeast fermentation).

Conclusions:
Specialized milk provides another potentially helpful alternative for certain patients. I firmly believe in optimizing nutritional support, but as long as there is no apparent harm, it’s just food. How does your child tolerate the various combinations of protein, fats, carbohydrates, vitamins and minerals? Measurements need to be documented along with the most important parameter, your child’s relief from autism. Patients at The Child Development Center are tracked by somatic, allergic and metabolic markers, as well.

Breast milk is the best milk. After that, pick the one that the baby enjoys, is non-allergic, in reasonable volumes, and produces growth and development in your child.

BTW, if you do choose it, the children may start to have a slightly camel odor.