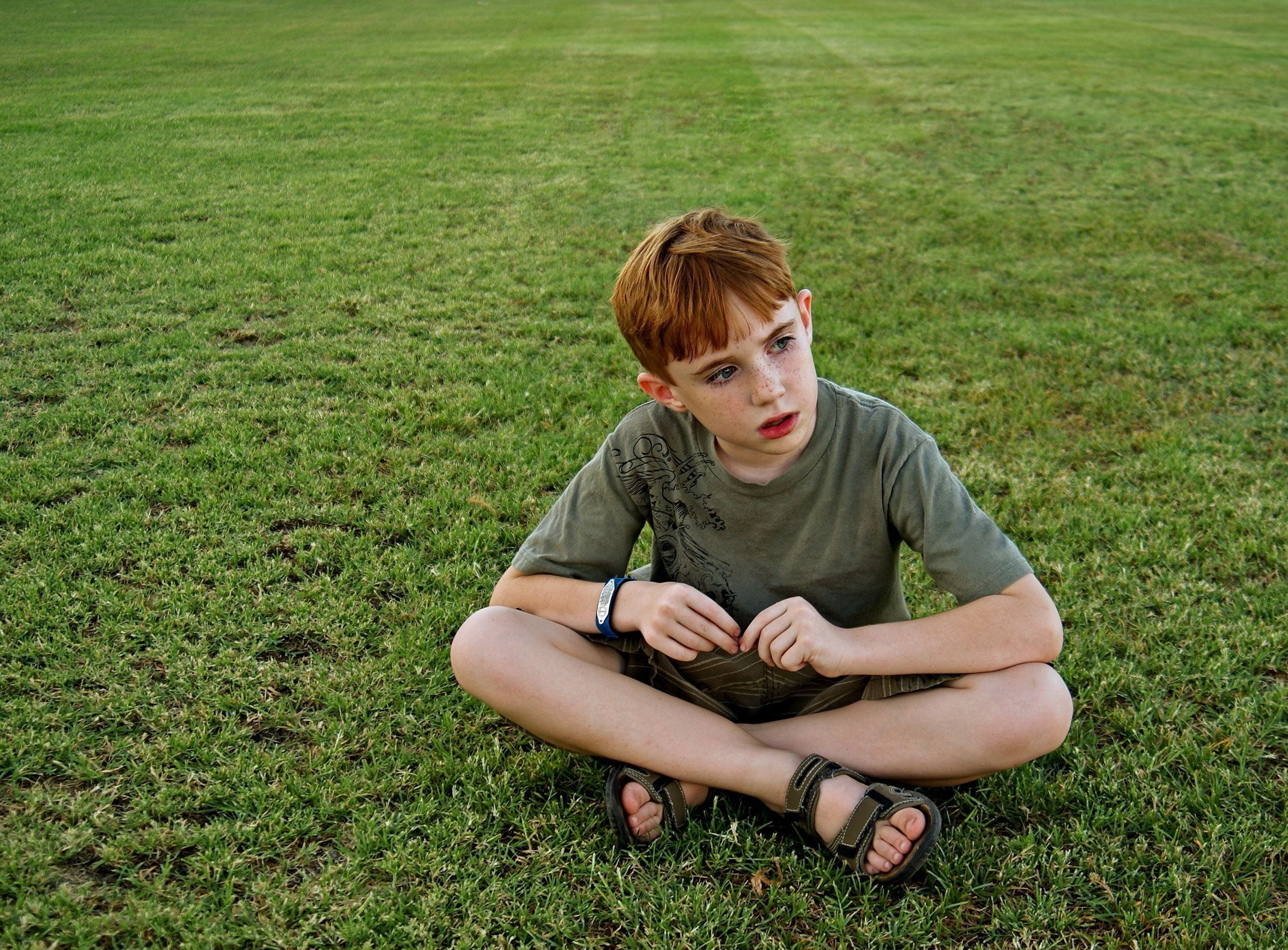 Autism is an injury. At least, it feels like that to me.
Injuries can be severe, moderate and mild.
Damage can be acute or smoldering.
Disturbances might arise in the womb, or occur up to 3 years later.
Recovery might be complete, functional, sub-optimal, or absent.
Improvement might be immediate, or take varying periods of time.
There would be individual responses to various methods of treatment.

Where does the injury occur?
Dr. Martha Herbert has written about a new paradigm, questioning whether autism is a brain disorder affecting the body, or a body disorder affecting the brain?
Systems of origin could be genetic or genomic, from the gastrointestinal to the musculo-skeletal system, to the nascent CNS, leading to downstream consequences that we are only now recognizing.
Disruption could occur somewhere in the body at a metabolic level, resulting in the mitochondrial under-functioning that is so prevalent in ASD patients.

What can cause the injury?
There is very little documented information about the cause(s) of injury.
Genetic variations may predispose individuals, resulting in links that interfere with detoxification or directly result in missing or mis-connections.
Toxins in the air, chemicals in the water, additives in our food, alterations in the food supply, and medications can cause or continue a vicious downward spiral.
Organisms such as resistant and / or pathogenic bacteria can lead to direct injury in the intestines. The possibility that over-usage of antibiotics has led to bacterial strains that have gone awry, and results in the malabsorption of nutrients that are especially important to susceptible individuals, seems too complicated an answer.
The consideration of a fungal etiology is dismissed, or ignored, by modern medicine.
Often, the possibility of a viral cause is considered sedition.

Preventing the injury?
Individuals at increased risk require identification and intervention.
GERD is not merely a symptom to be treated with PPIs.
Repeated ear infections should be investigated for immune irregularities, and ear tubes may be preferable to frequent courses of antibiotics.
Addressing poor nutrition with Pediasure may not only be ineffective, it may lead to unforeseen immune and metabolic consequences.
Rather than simply ‘treating’ constipation in infants with Miralax, which may intensify the problem, an investigation into the cause(s) of the problem and proper use of probiotics seems preferable.
Decreasing the intake of toxic substances such as genetically modified foods, artificial flavoring and coloring, and products that have been adulterated with pesticides, antibiotics, steroids and other ‘enhancements‘, is a reasonable strategy in this toxic century, and requires intense investigation.

Treatment of the injury?
First, there needs to be a recognition of the earliest red flags, so that intervention(s) – conventional and alternative – can be instituted immediately. “Waiting for the (ASD) diagnosis” is avoidance at best and potentially harmful because of delays in effective treatment.
Exploration of the underlying conditions that present as core tone weakness, G-I and feeding difficulties, immune system irregularities and sleep disturbances may successfully address signs and symptoms that are considered ‘autistic’. This will include doing a correct ‘workup’, rather than merely calling the patient autistic.

What’s next?
We have a lot to learn about the signs and symptoms of childhood development of the millennials.
The concept that ASD is due to an injury is not new.
We need to stop arguing WHETHER there is an epidemic.
We need to consider vaccines as only ONE of the possible causes, not the only. I have examined many younger siblings in the practice who have never been vaccinated, yet still develop worrisome behaviors.
Conventional pediatricians, child neurologists, psychiatrists and other specialties need to come up to speed, instead of depending on older literature that does not seem pertinent to the modern condition.
All of the professionals who work with ASD patients, including therapists, medical doctors, naturopaths, homeopaths, chiropractors, teachers and administrators need to get on the same page. Or, at least, read from the same books.

This theory may not be correct.
So far, by treating the condition in such a manner, The Child Development Center has been very successful helping patients recover; if not yielding a cure, producing various levels of relief from the injury.