Vitamin B12, Reflux and Autism 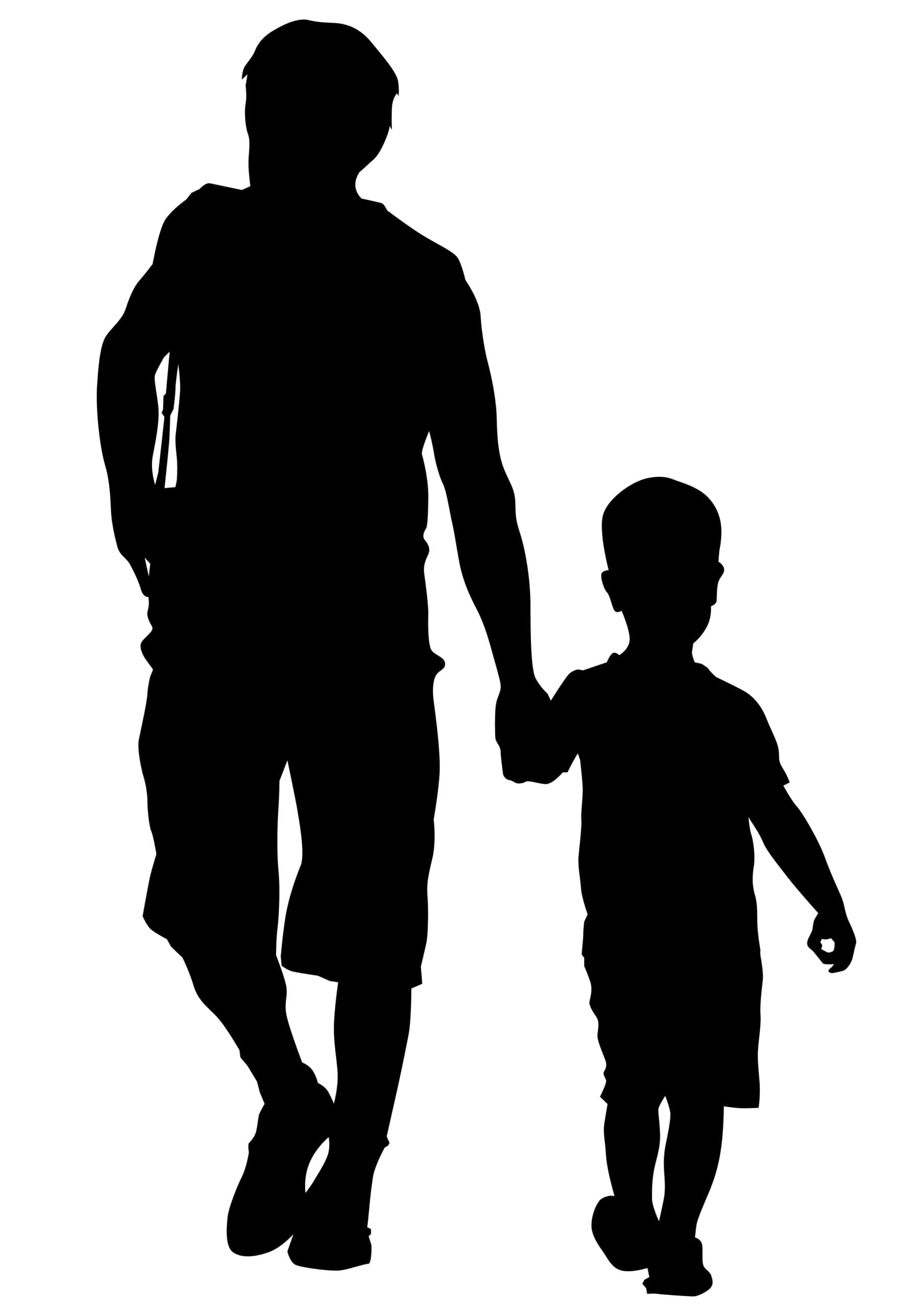 Periodic subcutaneous injection of methyl B12 is one of the most effective treatments for many children presenting with ASD. The vitamin improves autistic signs such as speech apraxia, ‘fog’, and low muscle tone. This therapy often addresses downstream symptoms such as aggressive behavior or solitary play.

So, the scientific paper that was recently published in the Journal of the American Medical Association that details the deficiency of B12 in patients who use common over-the-counter antacid preparations begs the question of whether there is an iatrogenic cause to the growing number of patients, diagnosed in infancy with GERD, who now have a “Spectrum” condition and seem improve with MeB12 treatments.

This isn’t the first article declaring difficulties due to anti-reflux medications. In 2009, The Harvard Family Medical Guide asked the question “Do PPIs have long-term side effects?” Complications from such preparations include:
√ Decreased direct digestion because of a less acidic environment.
√ Pepsin, a digestive enzyme, requires an acidic environment.
√ Stomach acidity is a built-in barrier to infection.
√ Increase in Clostridia difficile, which has been implicated in autistic behaviors.
√ Affects the body’s absorption of calcium, affecting regulatory pathways and mitochondria, which has been implicated in autism, especially those associated with certain gene types.

any books about the subject, the most recent and popular one questioning lots of misdiagnosis that could be due to low levels of this crucial substance.

What makes the recent research important is that it details long term use. Researchers found a stronger association with PPIs and H2RAs in younger age groups. Use of more than 1.5 pills per day had a higher relationship than less than .75 pills per day. How many pills did/does your child take? Plus, this study considered adult patients.

Conventional medicine is used to assigning the diagnosis of low levels of B12 to a condition known as pernicious anemia. That is an extreme condition due to the absence of a special protein that is made in the stomach. The patients in the newly published study were diagnosed on low B12 levels alone. The vitamin helps make red blood cells that carry oxygen. Patients may feel tired, weak or have problems in other organs throughout the body.

As I previously reported, one possible cause of the increase in GERD is the practice of putting infants on their back, which has decreased the incidence of SIDS. However, infants may be more likely to regurgitate in that position, resulting in the medical diagnosis (GERD) and pharmaceutical intervention (PPIs and H2RAs).

There are many associations that require further investigation as we try to put this puzzle together. GERD, fungal overgrowth, poor muscle tone, poor sleep, loss of social interactions, and other autistic behaviors could be part of a vicious cycle.

This connection with pharmaceutical intervention for GERD needs to be highlighted. Pediatricians and other specialists should investigate the cause of GERD, use safe and effective interventions, such as probiotics and positioning, and avoid causing more potential harm.