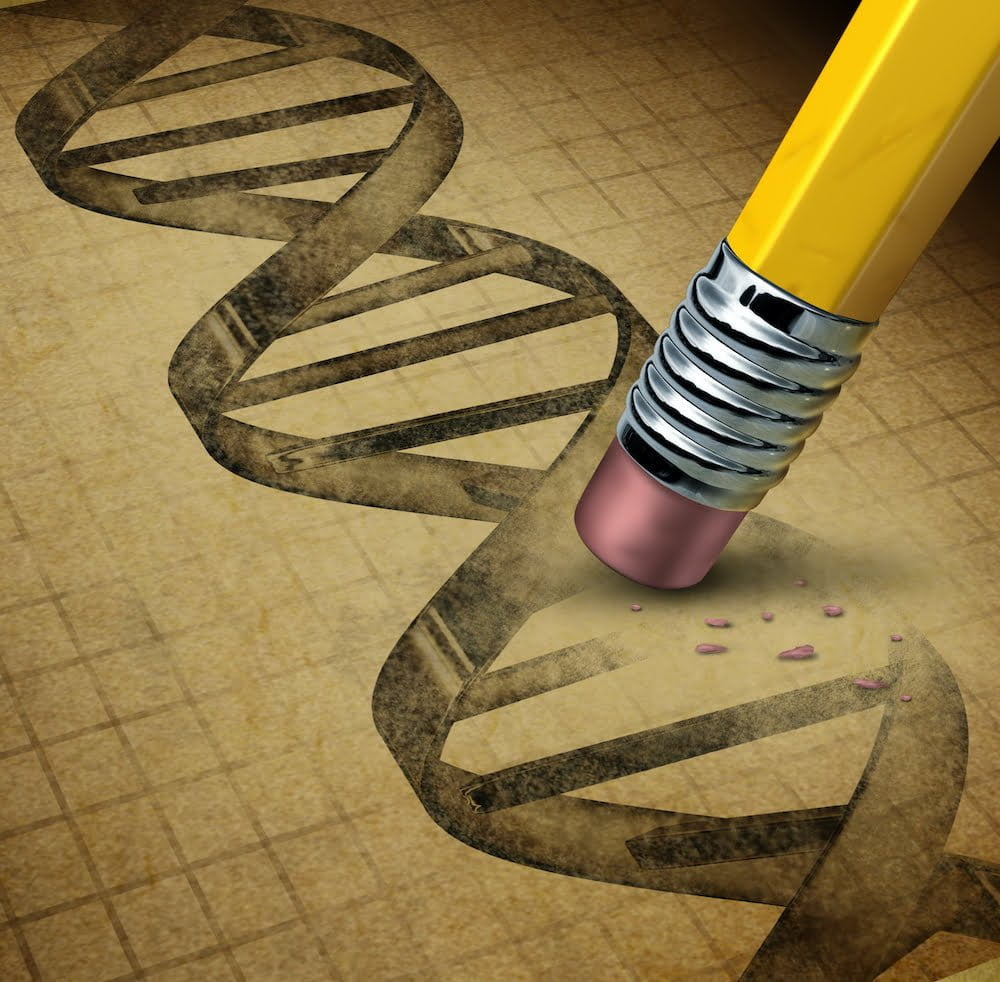 In addition to diagnosing health and disease in infants and children, pediatricians are also teachers. We are frequently asked to give advice about child rearing, schools & classes, strengths and weaknesses. It’s even more complicated with developmentally challenged patients. But, deciphering the multisyllabic and acronym-filled jargon that permeates the medical literature required for special kids makes the task even more demanding. Heck, we even call Autism ‘ASD’ (and, we shouldn’t even be calling it autism).

Some genetic problems are quite obvious and seem clearer to understand, such as Down’s Syndrome – Trisomy 21 – involving a whole extra chromosome. Others are quite complicated, such as Prader-Willi/Angelman syndrome, in which the type of autism depends on the patient’s sex and the aberration on chromosome number 16. Many of the problems are in-between. Geneticists and neurologists generally recommend testing for Fragile X, Rett’s disease and genetic microarray in their abbreviated and misguided autism ‘workup’. Parents who have gotten their child’s chromosomes tested have heard that, “The tests were normal.” However, that lab may hold the information to the key ingredients involved in their child’s autism. 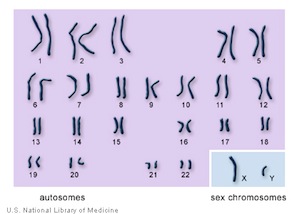 Humans have 46 chromosomes inside the nucleus of each cell. There are 22 pairs (numbered 1 through 22) plus the sex chromosomes. X+X = female. X+Y = male. Each chromosome has a “short” arm, designated “p” and a “long” arm “q”. Genes located on the chromosomes code for proteins that perform various functions throughout the body; including building, breaking down, cleaning up, defense, and the interplay of feedback mechanisms that attempt to assure homeostasis.

Fragile X
According to the CDC, Fragile X syndrome (FXS) is the most common known cause of inherited intellectual disability. Since the abnormality exists on the X chromosome, males are more likely to be affected than females, who have another X chromosome that appears to lessen the severity and emergence of symptoms.
The abnormality is said to be caused by a mutation in the FMR1 gene, which has to do with forming CNS connections. A piece of the X chromosome has too many segments of C-G-G (base pairs, which make up genes and are located on the chromosomes). The abnormally expanded CGG segment prevents the gene from producing the correct protein and disrupts nervous system functions and leads to the signs and symptoms of fragile X syndrome.
Repeats of greater than 200 are considered positive for the syndrome. However, at The Child Development Center, we have been keeping statistics that indicate that, perhaps, repeats of even 20 or more can be associated with autism. We hope to publish our experience about this finding. This is why we are interested in the actual “Fragile X” results, rather than the parents’ explanation that, “The doctor said it was normal.”

Rett’s Syndrome
The MECP2 gene that causes the abnormality is located on the X chromosome, so boys often don’t survive. The protein that the gene produces is important in brain development, both in primary production and as it affects other genes and their protein products.
The proportion of cells in the CNS that are affected by the genetic defect appears to determine the various presentations and severity of symptoms.
Although Rett syndrome is a genetic disorder, most cases are random mutations without apparent cause.  And, in some families of individuals affected by Rett syndrome, there are other female family members known as “asymptomatic female carriers.”

Copy Number Variations
This is the information that gets reported from the ‘microarray’ test. A thorough explanation can be found here. More than 15% of patients presenting to developmental pediatricians have some type of this genetic variation.
The results are reported as duplications, deletions and translocations of very small segments of a specific chromosome. Recently, a patient who was told that the child’s chromosomes were “normal” had this report, “Two Separate Copy Number Variations Identified: Both of Unclear Clinical Significance (Interpret with caution). No known deletions/duplications currently associated with human diseases were detected… An approximately 416 kb gain (duplication) on chromosome 3 at 3q.13.13 was detected… In addition, an approximately 189 kg loss (deletion) at band 10q21.3 was detected…”
The autistic child had a duplication of one segment of the long arm of chromosome #13, and a deletion of a portion of chromosome #10. Both of those pieces of genetic material have been identified with genes that code for known proteins but the parent was totally unaware of the significance. The family was referred for genetic testing and counseling.

These are the types of genetic variations that may have been totally insignificant in the previous century. However, if the parent had been born in this century, or the child in the previous one, they might be the affected individuals. Copy number variation is perhaps the most compelling evidence of susceptibility to autism.

All of the research and experience detailing genetic alterations only represents a small number of the increase in number of patients affected by ASD. Neuro-typical parents may carry the same genetic variation as their affected child. Born in this toxic century, the fragile fetus, infant and child represent the “canaries in the coal mine,” who cannot detoxify properly. Humans are not fruit flies and we did not spontaneously mutate in this century. Even with genetic variation, the environment remains the primary culprit.