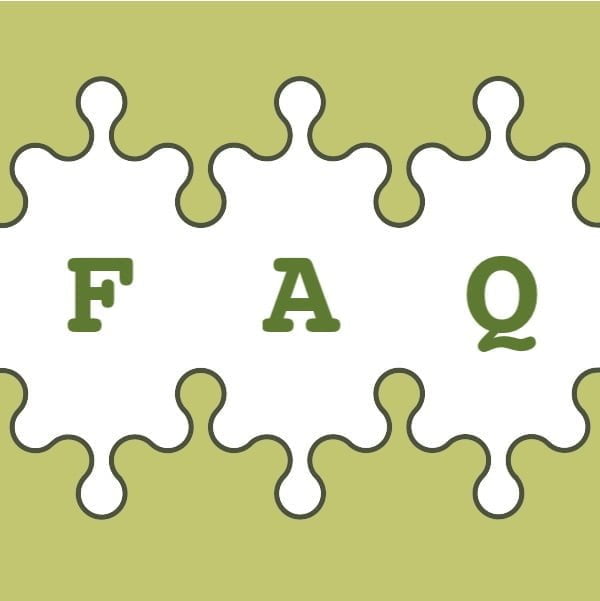 In addition to the previous ‘frequently asked questions about autism’ blogs, and in a continuing effort to present the problems that most concern parents about their autistic child, here are some more commonly voiced queries:

Q: How can I stop those annoying stims?
A: First, parents need to decide why the child is stimming. As I previously described, stims are mostly communication, so caretakers want to better understand what the patient is trying to say. Try duct-taping your mouth, and tell me that you wouldn’t make unusual-appearing movements of the rest of your body and head, or make vocalizations.
The more annoying that the parent considers a stim, the more likely that the child will use that to gain your attention. “Is something wrong?” “Do you want something” “Let’s go over here and play with this.”
If the child is stimming because of boredom, try directing to a purposeful activity. If the stimming is due to excitement (watching the same part of a video), try re-directing to a different activity. Children are not learning when they are watching the same video over and over. Discontinuance is best accomplished by saying, “You can do that 1 more time,” or “3 more minutes,” rather than saying “Stop doing that!”
Finally, learn to pick your fights. I have witnessed behaviors that only bother one parent, don’t appear to disrupt, or aren’t even much different from what neuro-typical children do. These are the behaviors that can be ignored. Don’t forget, with time, stims will appear, change in complexity or character, re-appear, morph into something else and mostly disappear.

Q: Why are these biomedical treatments interfering with the child’s academic situation?
A: When children are made to ‘wake up’ from their autistic fog, the world becomes more annoying, and focus is difficult. Most biomedical interventions cause an initial period of difficulty for the patient. As there is increased awareness, anxiety can become a problem. Focus and anxiety highlight immaturity, and so behaviors can deteriorate.
About their child’s change in behavior, one patient complained that, “I traded black and white for shades of gray.” Hey, that’s what life is about. Two year-olds tantrum, three year-olds test your patience, and 4-5 year-olds learn to manipulate their parents. Do you really want to go back to the time when your good little boy didn’t bug anyone?
This is why biomedical interventions that improve the patients’ health and well being must be combined with traditional therapies such as Speech and Language and ABA. Since Dr. Spock, there have been volumes written about how to raise a ‘normal’ child. One or two books describing what to do about a particular behavior or type of autistic child only scratch the surface of what it takes to raise ASD-affected children. We all know that there are many types of autisms, meaning that there are multiple reasons for the behaviors that complicate development.

Q: How can we finally get our child to use the bathroom?
A: The first step in toilet training is producing a healthy gut. If the pH of the poop is in the acid range, it’s almost impossible for a patient to NOT withhold. To test that theory, put a drip of vinegar on your rectum and see what happens. Constipation is best helped with more fluids, fiber and probiotics. If the child can’t ‘go’ after 2 days, I prefer glycerin suppositories (Miralax is a no-no). Loose, wet, frequent stools need to be evaluated for bacterial content and yeast, with appropriate treatment depending on the results of testing.
After ~3-1/2 years, I find that the best method is to take advantage of autistic patients’ love of schedules. Take the number of times that the child ‘goes’ per day and add one. So, a child who produces, say, 2 stools per day should be put on the potty 3 times throughout the day. Start with only 5 seconds and work up to 30-60 seconds of just sitting there. More time is unnecessary (and boring – leading to opposition), as is constant prodding and rewards for compliance. Same times – every day –  on the potty – and voila, many children will get the idea.
I am sure that other parents and experts have their solution, so feel free to post them if you have experience with further suggestions.