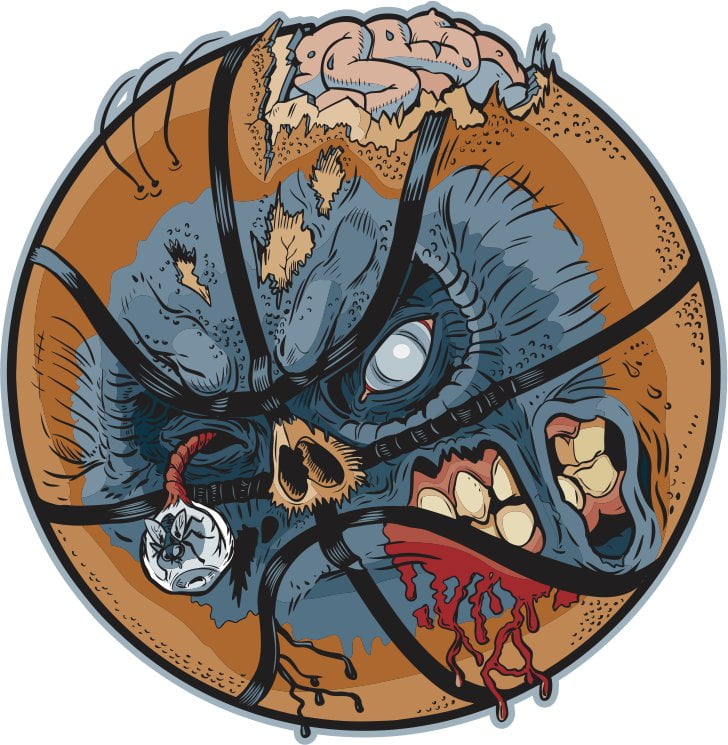 Autism is a diagnosis that sometimes leads to signs and symptoms so severe in affected children that it drives parents to risk significant resources in the hope of getting relief. Investment in money, time, and energy needs to be balanced with other proven treatments such as ABA and S&L, which should be included in any present protocol.

It is to be expected that, when consistent, reproducible improvements come along, they will get attention, there will be further patient trials and funding, and superior medical treatment for ASD. Absent that, we see a mix of treatment protocols, including:

Worms. Yep. The idea is to get a parasite into the patient’s intestines in order to establish a short term relationship (so the child has to get ‘dosed’ with the little buggers) that helps foster a healthier immune system. More like in the good ol’ days, when we lived on the farm, and we worked around pig whipworms (which only hurts pigs) and autism didn’t exist.

Actually, the therapy has been around for a couple of years. Which, is the point of this story. If it really worked miracles, we would have heard about it. It may have appeared miraculous for some patient(s), but cause and effect have yet to be established, so perhaps it is just chance that led to any observed improvement. That’s why there is science.

There are, admittedly, families who have observed real improvement in their autistic offspring when they take such drastic measures. That begs the question of research. That is why patients need care from concerned professionals who really scrutinize articles and papers. Beware of unproven testimonials on the Internet, advertised as ‘research’. Parents need to read alternative opinions, as well.

Moreover, there is general agreement with the less-than-proven therapies’ basic assumptions about immune regulation. That is why only rigorous testing will decide what holds true. To date, I have been able to improve more behaviors by removing parasitic infections that the number of patients who have been reported to have been helped by introducing worms. There will need to be additional investigation and proof in order for either Fecal Transplantation or Worm Therapy to gain a clinical foothold.

In the meantime, we need to advise families about theories that work and therapies that improve most of the patients by practitioners who are willing to have our protocols tested.