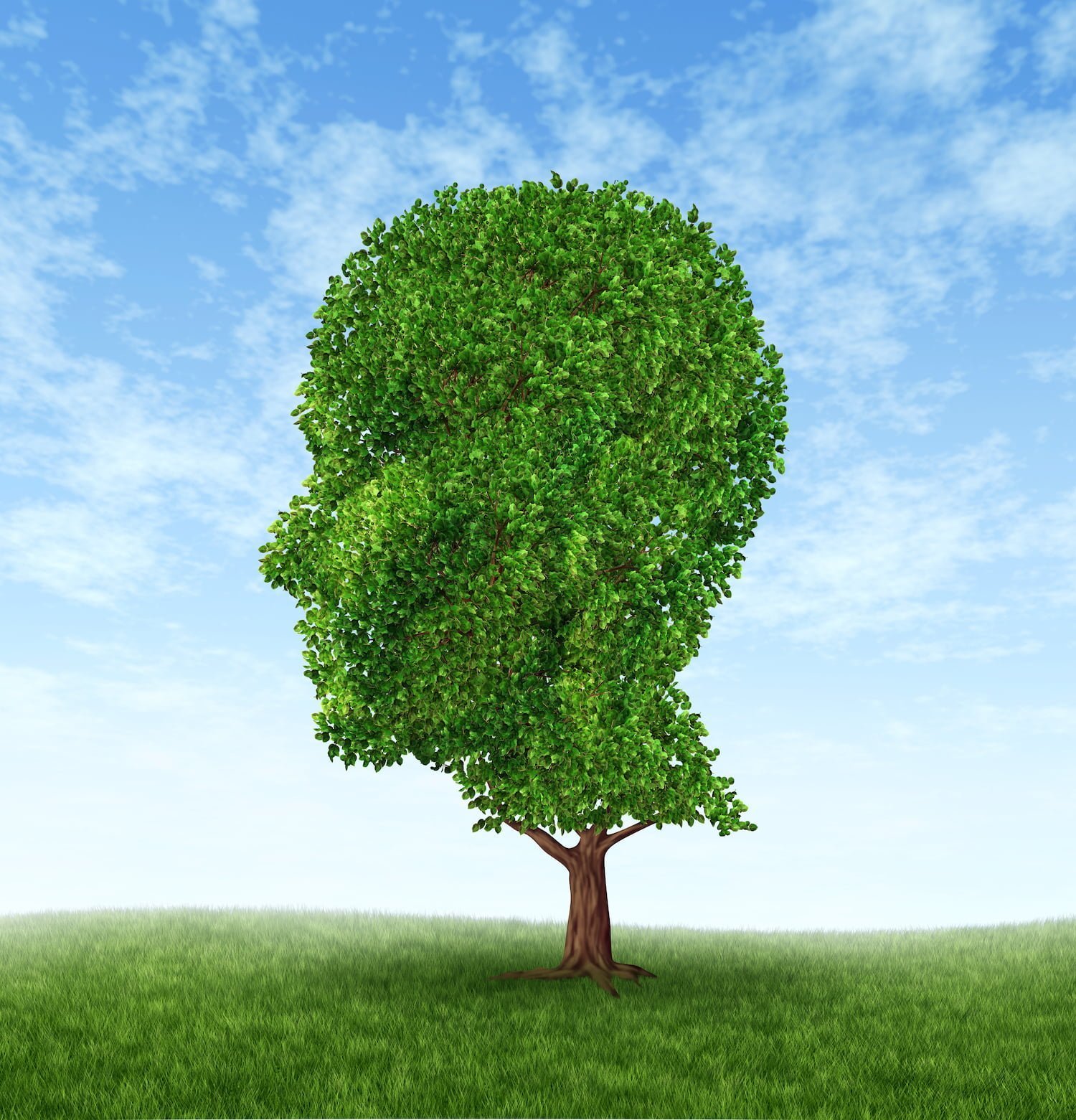 Advancements aside, the 21st century is experiencing the perfect storm, as far as infant development is concerned. Minor genetic variations that would have gone unnoticed in a less toxic world have resulted in vulnerability to certain presumably ‘safe’ foods, materials and the environment. Sometimes, if the stuff is harmful enough, it apparently might not even take impairment in identifiable detoxifying mechanisms.

The possible offending substances are ubiquitous, and the myriad of potential deadly combinations is infinite, making specific identification difficult. Although such discourse often turns to childhood vaccinations, that controversy only plays a part in the complicated matrix of possible poisons that lead to ASD.

Some may appear benign, such as the artificial sweetener aspartame. A more obvious culprit could be prozac in the water, or medications taken during pregnancy. Studies in California and Texas warn of pollution and childhood developmental problems. Plastic is in everything now. Then, there are the consequences of antibacterial (mis)management that have led to resistance and an abnormal gut-brain loop. Steroids are administered to make the animals more productive.There are new electrical fields, more powerful old ones, and increasing reliance on such energy sources. There are local energy fields in our houses and our pants and our ears. Remember that nuclear thing a couple of years ago? It was across the world, but the world is round.

This past week, the journal Pediatrics published research implicating levels of lead that were previously thought to be innocuous “…were associated with lower reading readiness at kindergarten entry. The high prevalence of elevated <LEAD> warrants additional investigation in other high-risk US populations.” Additional investigation?

Here is some of what the CDC recommended 8 months ago:

There are so many disconnects between what we are told by government agencies, what we are fed by mega-food producers and big pharma, and what we experience as the ASD epidemic unfolds. Suspicions become heightened and less-than-scientific theories evolve and abound. The parents of children affected by developmental challenges continue to visit practitioners who appear clueless as regards their specific challenges. Often, doctors with broader points of view are derided and dismissed as kooky by those “in the know”.

Important information and treatment is available. Unanimity of opinions would be great, but there is a great deal more knowledge that needs to be achieved in order to make specific recommendations. “State-of-the-art” in ASD treatment has yet to be defined. Families are left discover the most useful course for their child suffering with an autism diagnosis. Parents can’t fix the outside environment, but they can do something about the internal one.

Updated material:
Why don’t we know what environmental factors cause autism?