Cranial, Sacral, Vagal and other Pathway Therapies for Autism 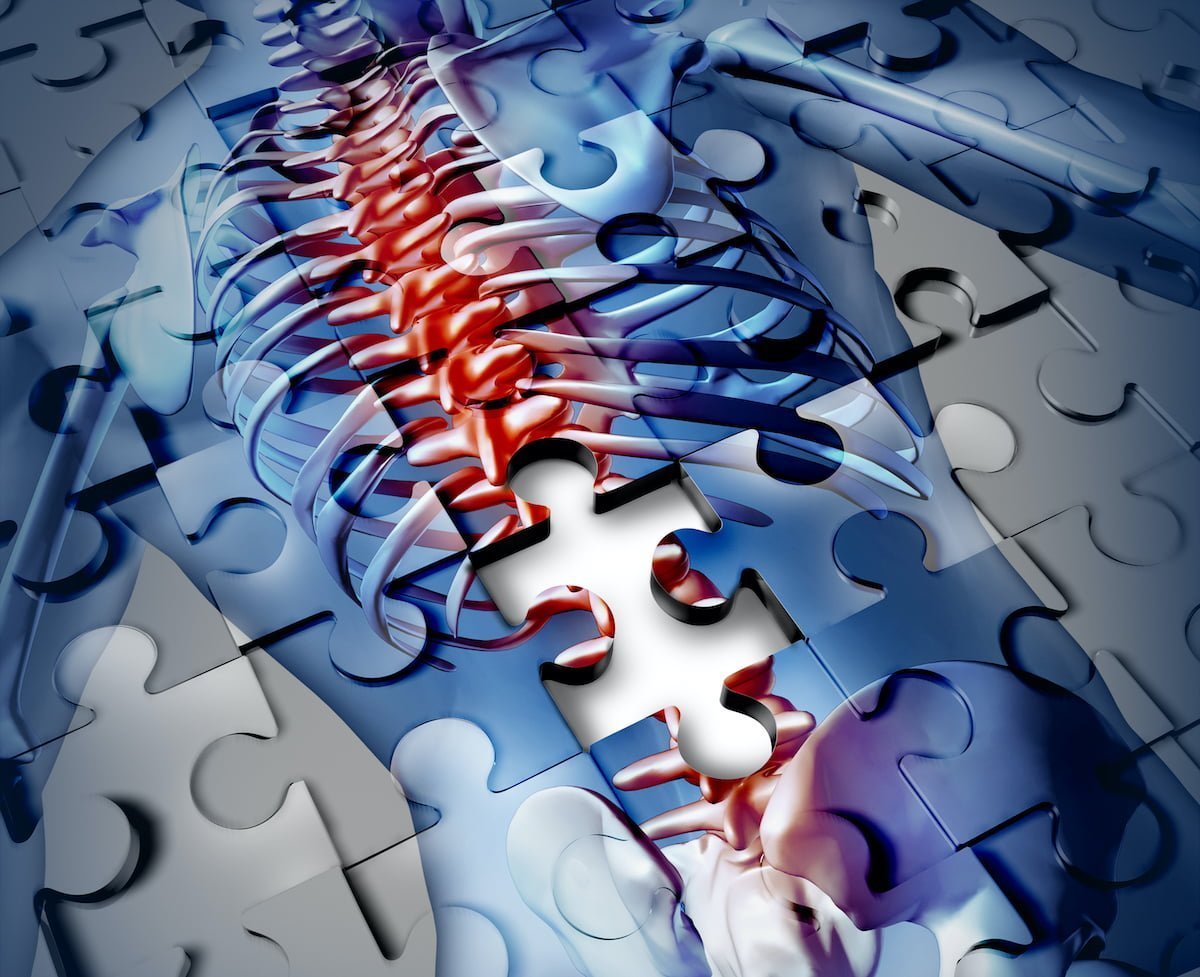 In the previous century, I had occasion to train in Philadelphia, where I became acquainted with the treatments provided at The Institutes for the Achievement of Human Potential. The disorder that attracted my interest was cerebral palsy and the neurological outcomes of various protocols were the pursuit of my personal investigation.

At the time, I believed whatever the Hippocratic elders declared to be true, so I sided with the AAP on the issue of efficacy. “On the basis of past and current analyses, studies, and reports, the AAP concludes that patterning treatment continues to offer no special merit, that the claims of its advocates remain unproved, and that the demands and expectations placed on families are so great that in some cases their financial resources may be depleted substantially and parental and sibling relationships could be stressed.”

When I interviewed parents who sought those services, I simply thought of them as unfortunate families who were desperate, but ignorant of medical facts. I no longer think that confused families who get relief wherever they find it are just misguided. Their experiences add to my knowledge, and patients deserve my appropriate support.

In one fashion or another, the aim of such treatment is to re-invigorate dormant, damaged, or otherwise under-functioning or unused neural pathways, so that they will/can wake up, grow, mature, lay down proper connections and so function properly. This usually involves physical input of one sort or another; from massage, to acupuncture, to electrical stimulation, to sound activation, to visual excitation. Similarly, there seems to be a consistent requirement for practice (as in, more parental work & time and/or practitioner visits) in order to solidify progress.

One of my earliest severely affected ASD patients was a great kid who suffered speech apraxia and experienced the best relief from CranioSacral therapy. “How can I believe in that stuff?” Well, in one case there was a parent and child who claimed improvement. I recently cared for a 6 year-old who was prescribed prozac for obsessive compulsive stims. Which therapy is safer? Which is harmful? Effective? (eyes of the beholders). Which treatment advertises to actually address the core problem, and isn’t just a weak Band-Aid, at best?

I am no expert on the many treatments that excite the spine, spinal cord, associated nerves and ultimately the whole CNS. Certainly, some of the various “alternative” treatment centers may take exception to comparisons because of ‘this or that’ technicality. I don’t have an issue with their services, however. Parents hoping to help their developmentally challenged offspring will continue to seek such treatments. Doctors who scoff at such thinking can’t really understand their dilemma.

Pediatricians, neurologists and psychiatrists wishing to lead the medical team that helps to recover function in children should consider all reasonable treatment protocols. Programs can be checked for safety, documentation of efficacy (if possible), be performed by practitioners in good standing with their community, who keep records of their services, have referrals from other patients and don’t experience outrageous complaints.

To the extent that all traditional therapies, biomedical evaluations and treatments, and other alternative protocols are safe and do not deplete the family’s resources, they can play a part in the puzzle that assists problem children.

As in all other medical epidemics, as the scientific community becomes more precise in diagnosis and effective protocols, the ones that work will take hold and others may be retired or find their way address other enigmatic conditions.