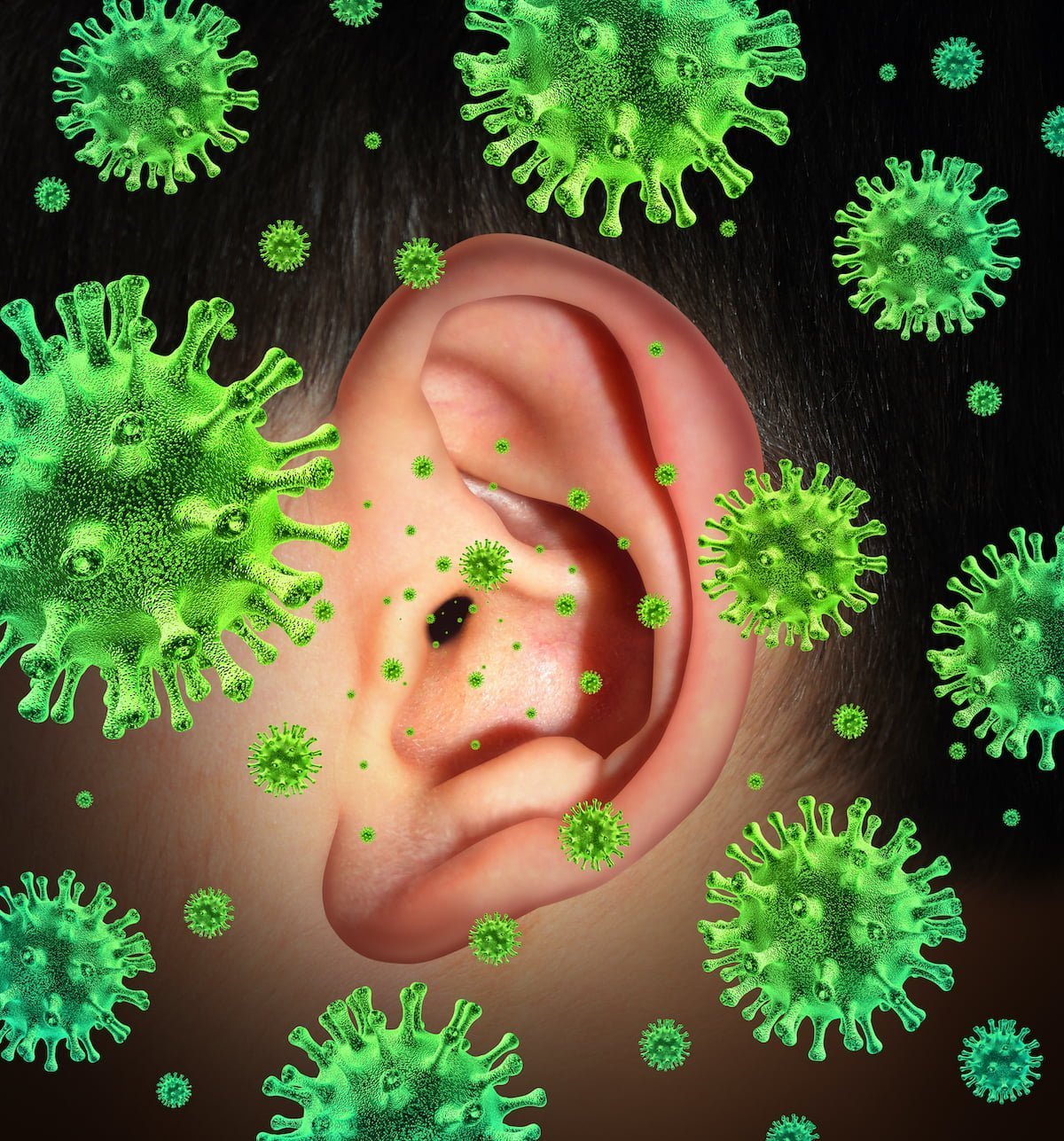 “There are no studies to support <<some specific>> autism causation or treatment” is an oft-repeated phrase by many pediatricians, psychiatrists and child neurologists.

My response is, “When your arm hurts, you don’t want the doctor to study it, you want it to feel better!” The professional’s examination, clinical impression and experience, will determine the patient’s outcome, not a research paper.

After 3-1/2 decades of treating high-risk pregnancies, infants and children, I have made various observations that have enabled me to identify infants at the earliest stages of non-typical behaviors and form theories about what has changed that might be contributing to the epidemic that we call ASD.

In the last decade of the previous century, studies indicated that placing infants on their back would decrease the incidence of SIDS. That sea change in infant care, while decreasing the overall incidence of a terrifying cause of infant death, has resulted in the genesis of other unexpected outcomes.

Plagiocephaly, “characterized by a flat spot on the back or one side of the head caused by remaining in the supine position for too long” is diagnosed more frequently now. Additionally, there is an epidemic of GERD, leading to the increased use of antacids and PPIs.

How do the bacteria that live in the gut respond to changing the acid-base level of stomach contents and what does that do to the stool pattern, digestion, and reabsorption of vitamins in the intestine? There are no studies to answer that question.

When infants experience reflux up the esophagus, some of the food, mucus and acid can get into the back of the throat and eventually end up in the internal ear canals, leading to infection, which is called otitis media. Such infants can have signs and symptoms of colic and behavioral disturbances such as painful screaming episodes or non-responsiveness to their concerned parents.

Children can be diagnosed with “formula intolerance,” requiring frequent changes. Affected infants are likely to show a poor suck or constant irritation because they are not satiated with normal amounts of food. These could be additional reasons for vitamin and mineral deficiencies.

Chronic ear infections are accompanied by the copious use (one could say, “overuse”) of antibiotics. Repeated infections mandate not only frequent antibiotic usage, but changes to stronger or multiple preparations. Frequently, “tubes” are required to prevent future infections, even in patients as young as one- or two-years old.

Often, the tonsils or adenoid lymph nodes are surgically removed “to improve drainage.” In the meantime, the affected children are generally sick and often miserable, and their parents are not able to provide satisfactory interactions for typical development.

The normal bacteria that are expected to populate the young G-I system will be altered by such an antibiotic diet, enabling pathogenic strains, fungus or perhaps viruses to take hold. There are no studies that address this phenomenon, or to elucidate what this might do to young infants and children living in an already toxic world.

Eight of the eleven children who first presented to Dr. Kanner in the 1930’s were described as having feeding difficulties. More than one-half of the young children who present to The Child Development Center have a clinical history that includes formula intolerance and other gastrointestinal signs and symptoms.

Although there isn’t research that specifically supports this topic, there is a lot of experience and evidence that, how we position infants to decrease the incidence of one outcome (SIDS) is not so simple or innocuous as once thought.