Why MiraLAX® is Bad for Autistic Patients 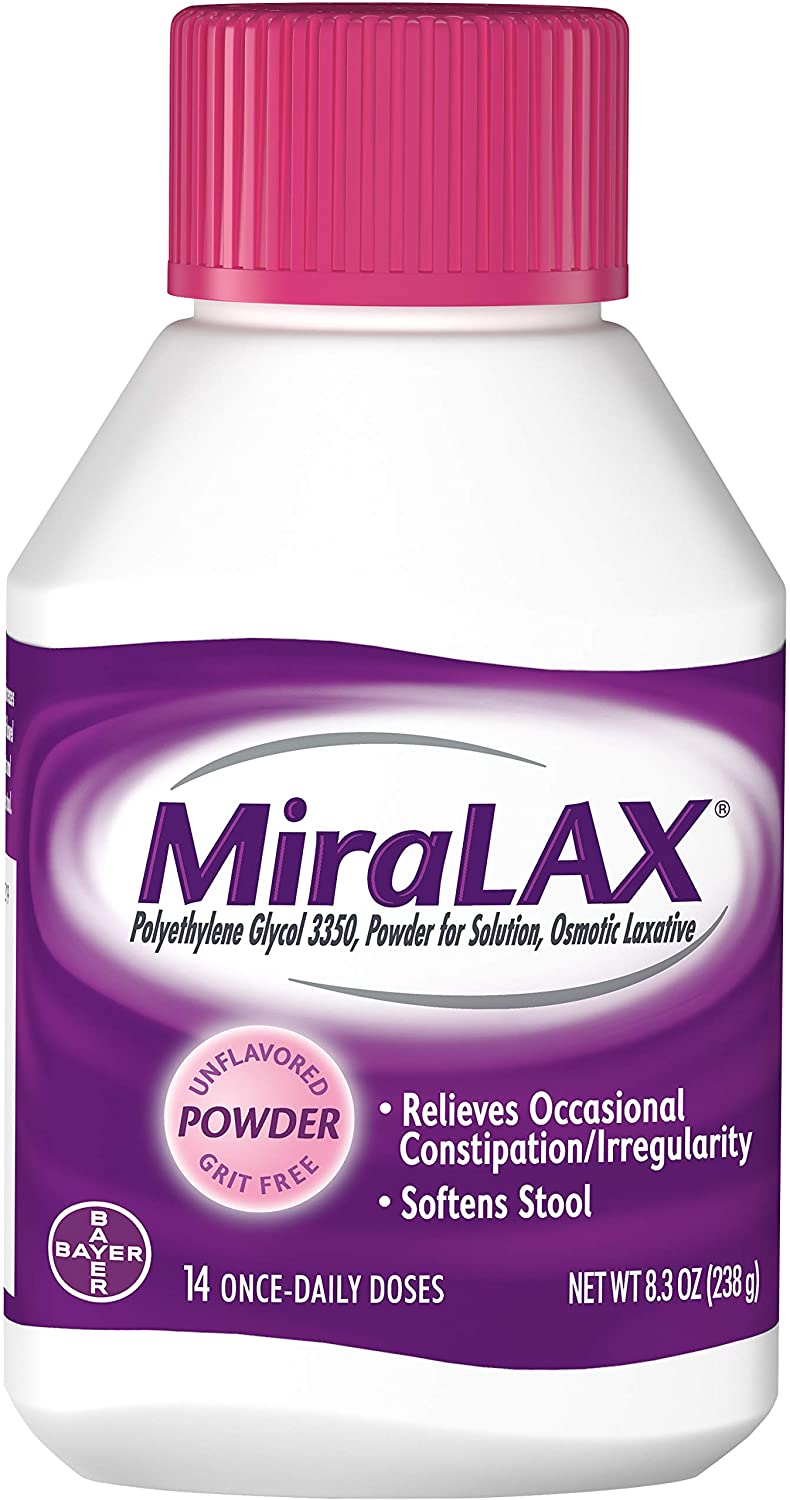 One of our parents was recently told by their child’s gastroenterologist, “I don’t care what the autism doctor thinks (about weaning the child’s dose of polyethylene glycol 3350), I’m concerned about fixing his constipation.” The toddler has speech delay, stims, repetitive behaviors, and doesn’t play with other children. Is it impossible for such professionals to make some connection between G-I problems and autism? Miralax is not a medical workup.

“It’s a drug we use long-term; it’s very effective, has a good safety profile,” said Dr. Samuel Nurko, the director of a center for gastrointestinal disorders at Children’s Hospital Boston. “I’m comfortable prescribing it even though it’s not F.D.A.-approved for children.” (Dr. Nurko has done research partially supported by the former maker of Miralax.)*

An authority. In one sentence he has totally dismissed all the weaknesses that doctors like him proclaim in order to criticize complementary and alternative treatments. Except that there is a great deal more evidence to support our positions than the claims made by MiraLAX’s manufacturers. And I’m not getting paid by probiotic companies (a better way to treat G-I problems in small children).

The label states that the drug should be administered for only short-term and occasional use – a week or so. Many doctors give it for years with no apparent problems. Except that if you don’t think that delayed neurologic development is related to gut abnormalities, you wouldn’t notice the problem. The rise in MiraLAX’ use has paralleled the rise in autism, and that deserves further study; as does the increase in many other potentially toxic substances, such as antibiotics and steroids.

Is there anything better for significant constipation? It is so effective that it caught on quickly as a way to cleanse the gut for endoscopic examinations, then for treating all kinds of constipation, for longer periods of time, and eventually in children. Then, it was approved for over-the-counter short-term use, and still not tested in children. Now, the respected medical advice is that it’s perfectly OK, even though the FDA has issued warnings about claims and safety.

Of course, the better route is to perform an appropriate workup on any patient who has multi-system involvement. The WHOLE patient. That is not what I witness in my daily practice. I often interview families who have never even had a blood count, let alone thyroid function,vitamin and mineral levels, or liver and kidney function testing.  Autistic children deserve a proper evaluation, but the lack of language and altered sensory perceptions in the patient dictate that the practitioner must search for underlying illness.

Those same professionals who give Miralax literally like water would probably say that all of this ‘leaky gut’ stuff is unproven and poorly documented. I see sick intestinal health in practice every day. If the junctions between cells that are supposed to be tight have become damaged and swollen, chemicals may not remain local to the intestines. Polyethylene glycol 3550 might be leaking into some kids’ blood, liver, kidneys and brains. Long-term use could cause significant changes in gut flora and allow viruses and fungi to proliferate. Vitamin absorption in the gut might change. It isn’t difficult to imagine many of the features that we assign to autism as downstream difficulties that get exacerbated by the chronic use of MiraLAX.

I’m often asked whether a child will become addicted to some medicine or supplement. Given long-term, increasing dosages of MiraLAX may be required and the patient will suffer symptoms if the chemical is withdrawn. In other words, the child will get “addicted” to the drug.  WebMD reports that  “Extended use or overuse may result in dependence on laxatives and chronic constipation. Overuse may cause diarrhea, excess loss of body water, and mineral imbalance.”

At best, Miralax presents reasonable short term relief. It is a bandaid that often obscures the treating physician to the real difficulty. At worst, it could be a significant player in a vicious cycle leading to signs and symptoms in some children who appear to have ASD.