The Autism Diagnosis I 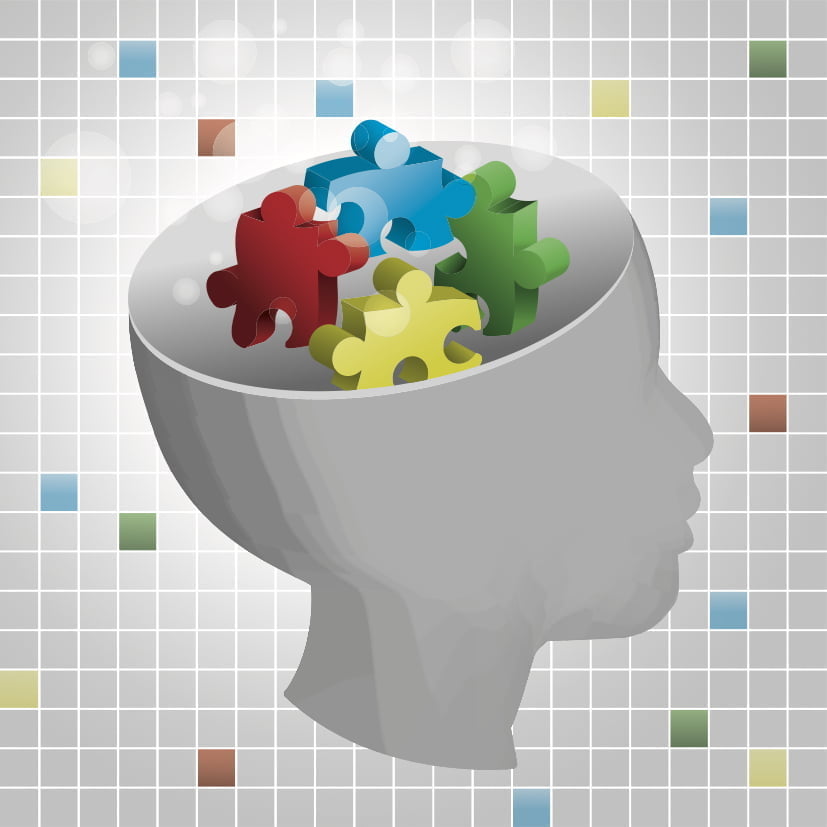 Parents take their child to one doctor who says, “He’s a boy, they talk late. Don’t worry.” Another doctor says, “He’s too young to make a specific diagnosis. There’s some speech and language delay (ya think?) and some OCD. Get S&L therapy and everything will be OK.” A third doctor explains to the still-concerned Mom, “It’s PDD-NOS. Let’s wait and see. You can return in 3-6 months.” Such parents arrive at our clinic, still confused, and want to know, “Dr. Udell, what do you think?”

My first thought: Occam’s Razor, often summarized as, “other things being equal, a simpler explanation is better than a more complex one.” One thing that I like about pediatrics is that infants aren’t as complex as adults. There isn’t a lifetime of bad habits, psychological overlays and medical complications. After 60,000 infants or so, one thing that I have concluded is, humans are pretty much born with a single diagnosis – from well-child, to trisomy 21 (Down’s Syndrome), to Congenital Heart Disease. Lots of problems follow, naturally, from non-typical conditions. A practitioner who merely describes “eczema, developmental delay and sensory issues” is not being very helpful, to say the least. And, at most, those multiple diagnoses are delaying work on the real problems. I feel that, more often than not, a group of symptoms in very young children reflects a single, underlying condition.

Why this is important is because, in pediatrics, perhaps if we search for a single abnormality that explains a more complex picture, we may be more successful in treatment. I actually saw a patient the other day who had a report from a neurologist which stated, “15 month-old male with developmental delay affecting his communication and social skills primarily with… repetitive behaviors.” Um… Doctor, do you have a problem with the “A” word?

Now, let’s talk about autism. It is a 70 year-old diagnosis, coined to describe a childhood condition that was originally offered as a psychiatric explanation for the problems of eleven children in the three domains of social, unusual movements and communication development. The majority of those patients also had G-I symptoms that were significant enough to record. Yet, even today, the diagnosis doesn’t include that group of physical symptoms, including diarrhea, constipation, frequent infections, feeding intolerance and colic, ‘food allergies’ (the old kind, e.g. milk or peanuts), and difficulty with toilet training.

Here’s the irony of it; in his original descriptions, Dr. Kanner (of  the “refrigerator Mom” theory) noted the delay in anticipation of a pull that was noted in even the earliest descriptions of typical childhood development. That represents poor tone and/or poor attention. Even in 1940, that shouldn’t have represented “lack of parental love.” Modern research, which has clearly demonstrated conditions in the brain, the blood, the gut and the immune system, likewise, cannot simply be the result of either a mass increase in a genetic disease or a rash of very poor parenting. Tantrums in autistic patients are often related to the physical symptoms that these nonverbal patients experience. To me, that is the logical conclusion from the combination of symptoms – sometimes with difficulty chewing or swallowing, to GERD, to the many reasons for belly pain, often from food intolerance, down to abnormal poop – accounting for a myriad of downstream behaviors in typical and nonverbal infants and young children. Vitamins and minerals are absorbed and re-absorbed along the way. Bowel flora is altered. Neurotransmitters get affected.  This isn’t merely, “Well, I guess if you fix the diarrhea, you’ve fixed one thing,” as exclaimed by a university psychiatrist with whom I recently conversed. It’s more like, “Hell, yeah. I’ve improved a lifetime of tummy aches, lady!”

Finally, if the ‘alternative’ medical community is on target with this modern definition, then conventional medicine needs to reconsider that, given the present state of knowledge, autism represents a group of medical disorders. Various presentations may include those with primary G-I symptoms, CNS signs or behaviors, combinations, and other non-typically developing conditions. Aperger’s Syndrome, ADHD and PDD-NOS may or may not be part of the presentation, and may or may not be due to the same, as yet undiscovered, etiology of any of these conditions. Autism may include problems with the skin, frequent infections, and the patient’s senses may also appear altered. Sleeping, learning and other issues may be primary or secondary and may interfere with typical development. Being such, treatment of the underlying condition(s), if it(they) can be discovered, may frequently lead to amelioration of many symptoms and lead to better health. Then, professional therapies to encourage neuro-developmental milestones including speech and language and social response will have a greater impact.

Yo, anybody got a problem with that?